Cicely Tyson first dated jazz trumpeter Miles Davis in the 1960s when he was in the process of divorcing dancer Frances Davis. Davis used a photo of Tyson for his 1967 album, Sorcerer. He told the press in 1967 that he intended to marry Tyson in March 1968 after his divorce was finalized, but he married singer Betty Davis that September. 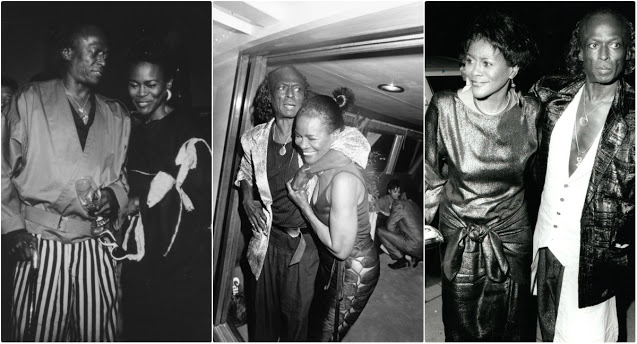 Tyson and Davis rekindled their relationship in 1978. They were married on November 26, 1981 in a ceremony conducted by Atlanta mayor Andrew Young at the home of actor Bill Cosby. Their marriage was tumultuous due to Davis’ volatile temper and infidelity.

Davis credited Tyson with saving his life and helping him overcome his cocaine addiction. They resided in Malibu, California and New York City, until she filed for divorce in 1988. Their divorce was finalized in 1989, two years before Davis died in 1991.

These beautiful photos captured moments of Cicely Tyson and Miles Davis together during their marriage. 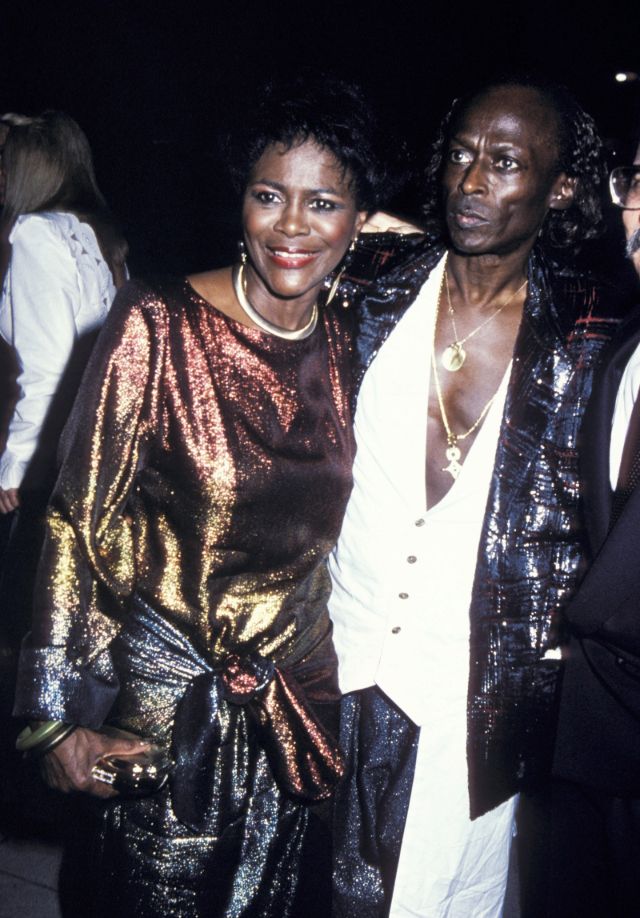 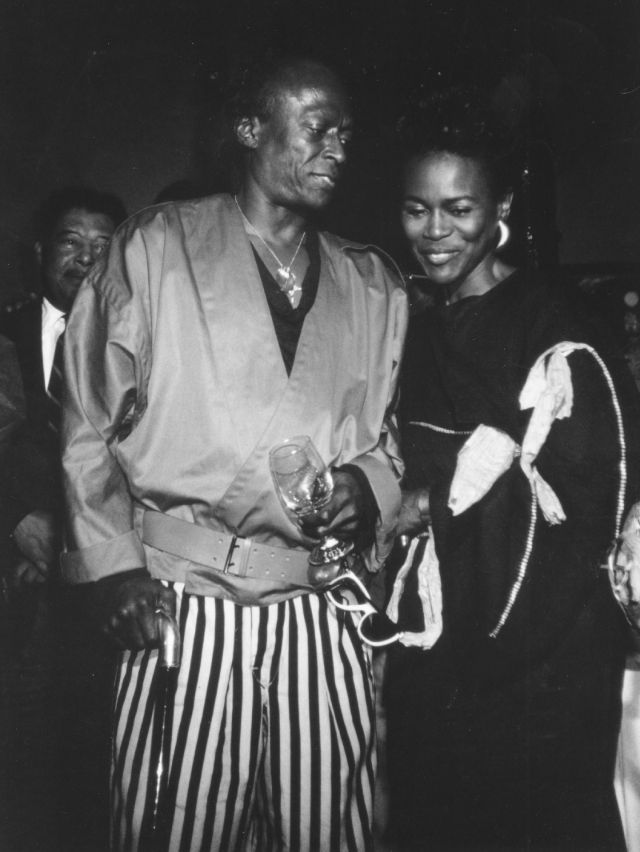 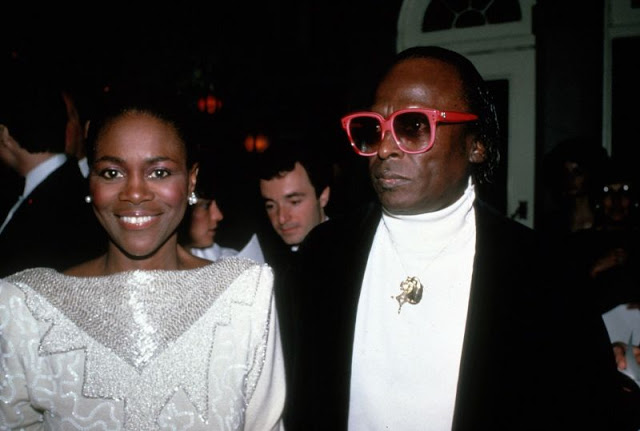 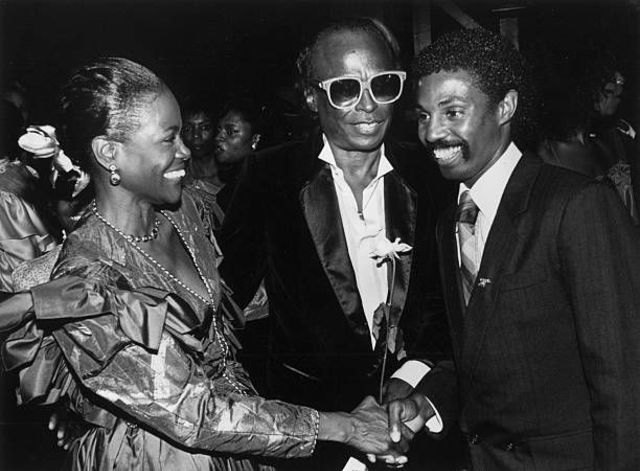 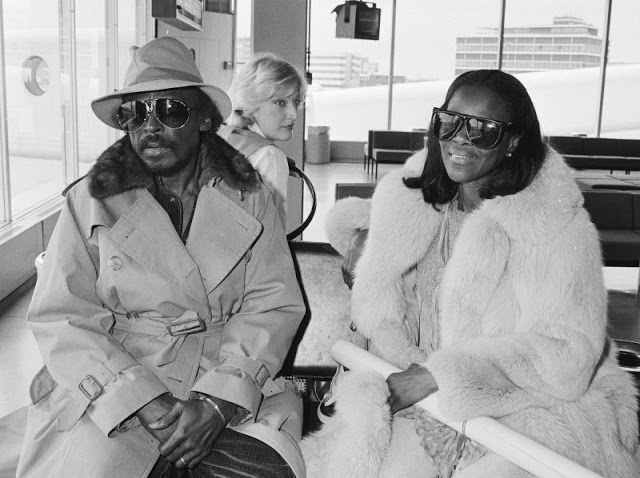