Julia Misbehaves is a 1948 American romantic comedy film starring Greer Garson and Walter Pidgeon as a married couple who are separated by the man’s snobbish family. They meet again many years later, when the daughter whom the man he has raised, played by Elizabeth Taylor, invites her mother to her wedding. The film also features Peter Lawford and Cesar Romero. 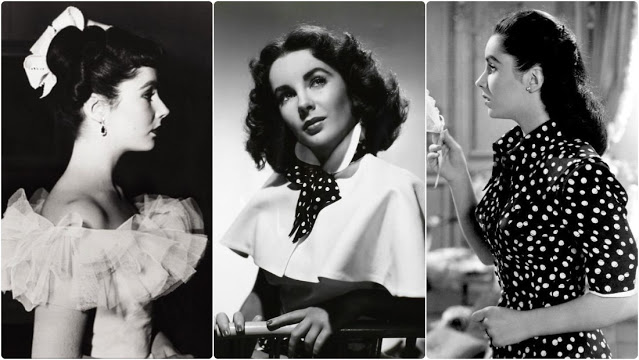 This adaptation of Margery Sharp’s 1937 novel The Nutmeg Tree, which was also the basis of the 1940 Broadway play Lady in Waiting, was director Jack Conway’s final film.
Elizabeth Taylor turned 16 during the filming of Julia Misbehaves and also received her first onscreen kiss, from Peter Lawford. Taylor had a crush on Lawford and pursued him, but he had been warned that she was off-limits and told her that there was no chance of a romance between them. Taylor stayed in bed for days until a visit from Lawford smoothed things out, and they remained friends.
These beautiful photos captured portrait of a 16-year-old Elizabeth Taylor during the filming of Julia Misbehaves in 1948. 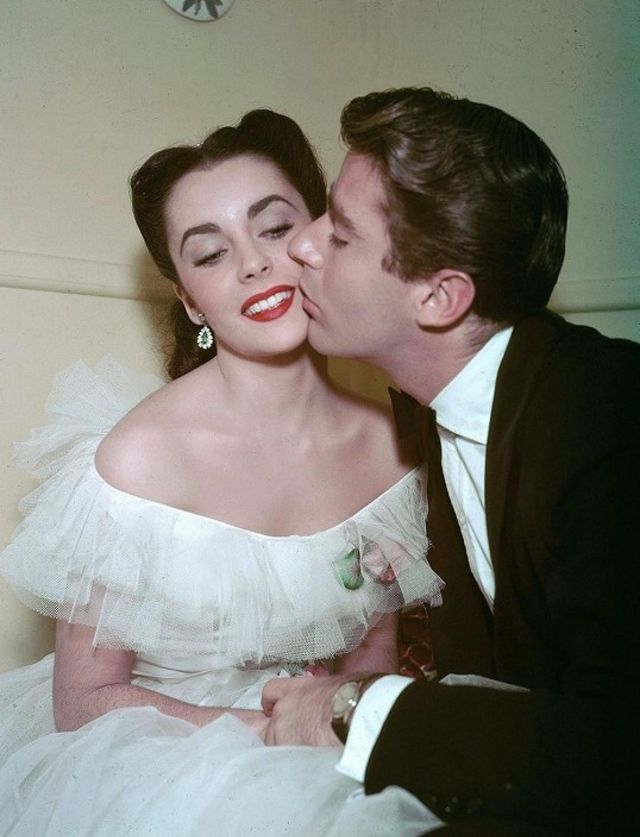 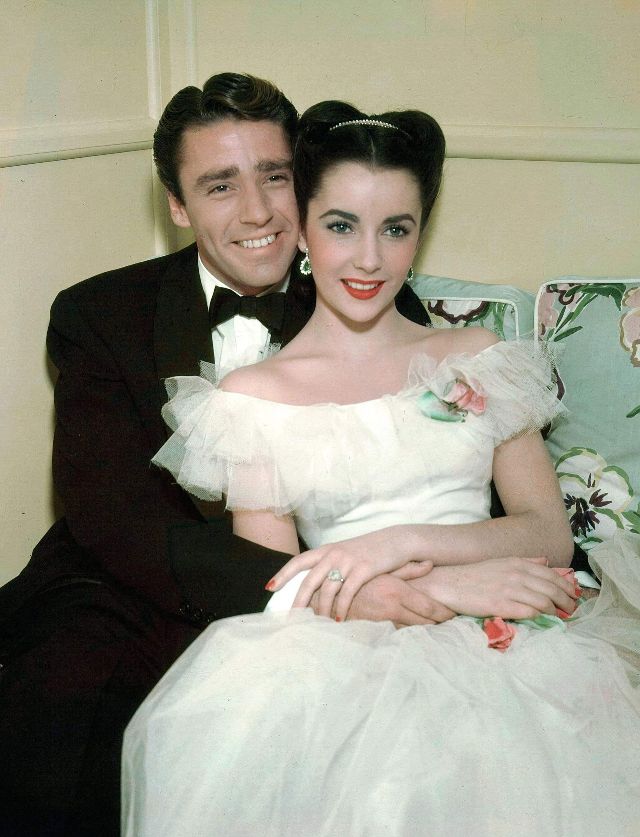 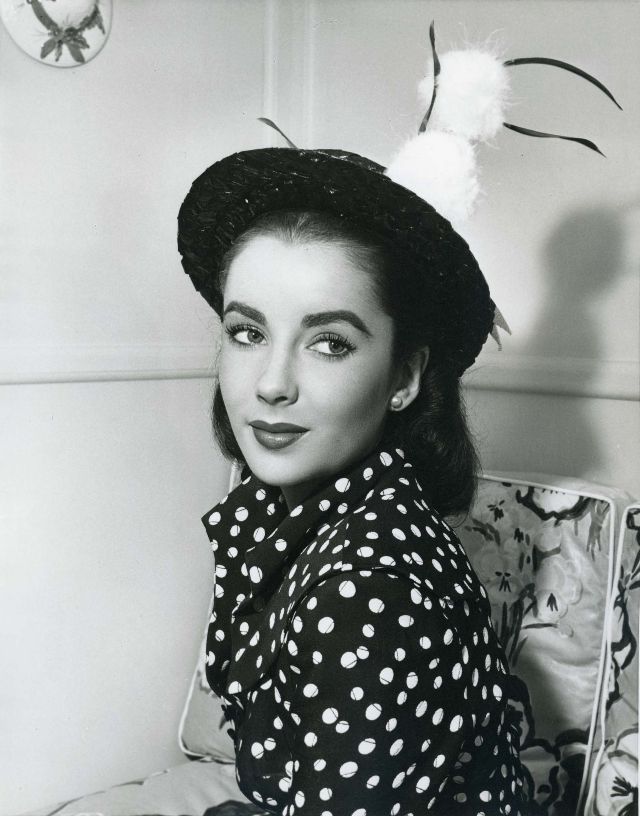 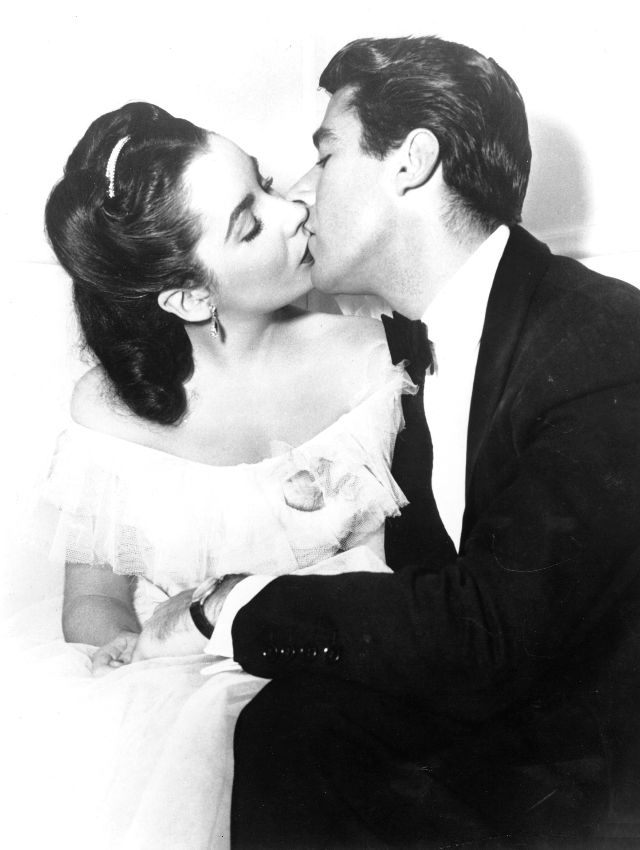 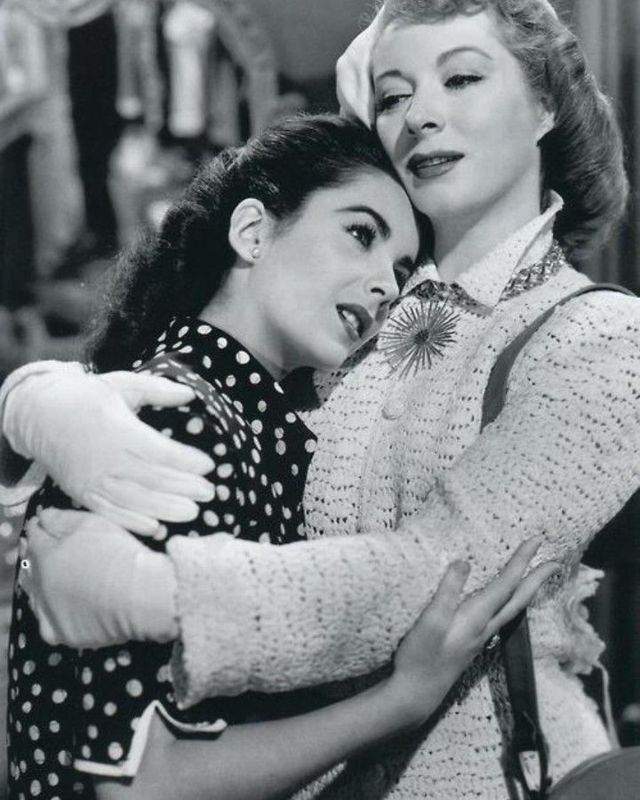