Anne Francis is best remembered mainly due to the lyrics “Anne Francis stars in Forbidden Planet Oh-oh at the late night, double-feature, picture show”, which were sung over the opening credits of The Rocky Horror Picture Show (1975), and for the cult science-fiction movie to which they refer, Forbidden Planet (1956).

The only woman in the cast of Forbidden Planet, Francis had a sprightly charm and a wide-eyed child-like innocence as Altaira, the space-age Miranda in the transposition of Shakespeare’s The Tempest to a distant planet. 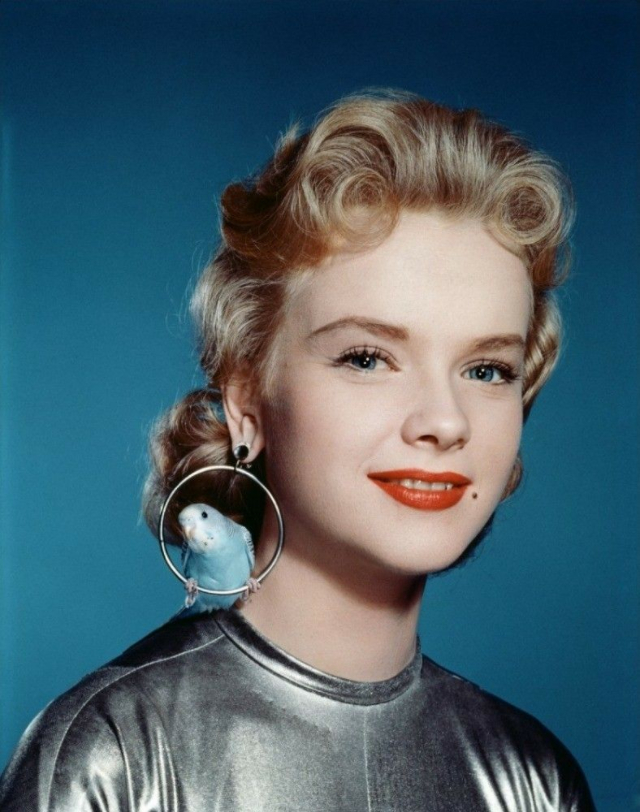 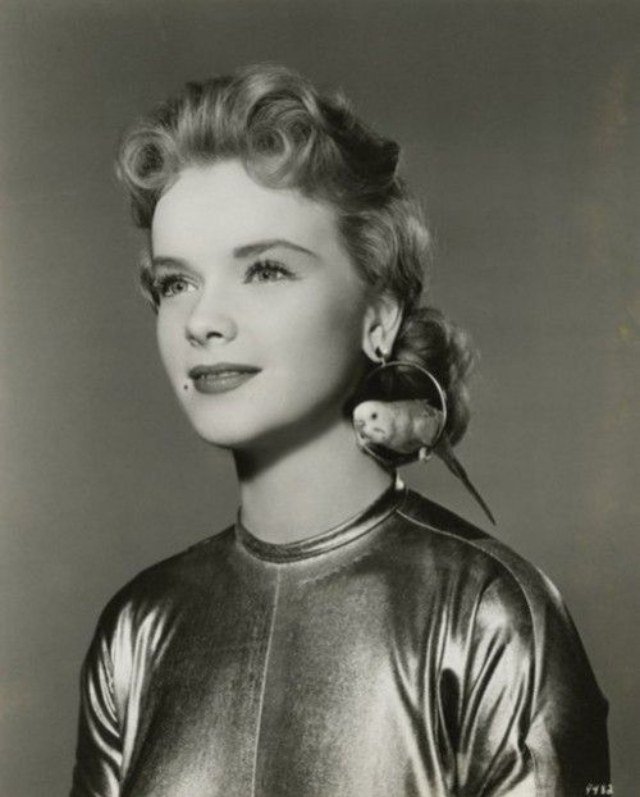 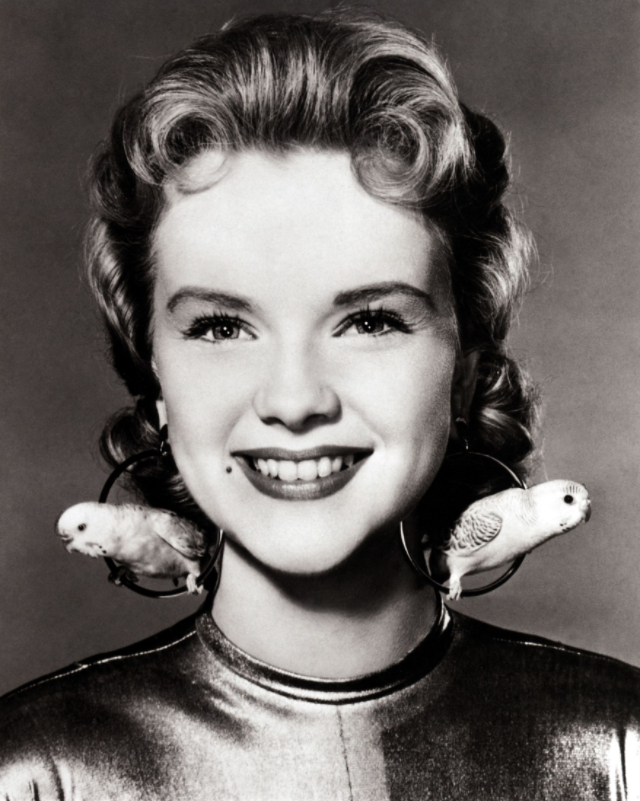