Built as a private venture by Vidal & Sohn of Hamburg for the German Army and exportation, the Tempo G1200 was mechanically complex for its time, and-for a vehicle that was designed in the 1930s, it was remarkably advanced in some aspects in his design.

Oskar Vidal and Sohn founded Tempo Werkes of Hamburg in 1924 building motorized triporters. These little 3 wheeled delivery vehicles proved to be extremely popular and the foundation of the company’s success.

By the early 1930s Tempo were building three wheeled delivery trucks that would later be known as the Hanseat. Hanseats were powered by a proprietary JLO two cylinder two stoke motors in either 200 or 400cc capacity. Versions of the Hanseat remained in production until 1956 and were widely exported around Europe.

In 1936 Tempo-werke responded to a Landwehr (army) contract for a four wheel drive light utility vehicle and their response was uniquely unorthodox. The G1200 was powered by two 600cc JLO two-stroke motors, one in the front and one in the rear. Each engine separately drove the front and rear independently suspended axles in much the same arrangement as Tatra used in their trucks. Each engine had its own gearbox and could be operated together for full four wheel drive or they could be run independently for either front wheel or rear wheel drive operation. The car had high ground clearance and with the body floating over its independent suspension it was able to comfortably traverse even the roughest ground. Top speed was 70 kilometers per hour. Fuel economy was a reasonable 12 liters per hundred kilometers, which could be reduced further by running on one engine alone.

Despite the versatility of the vehicle, the Landwehr were prejudiced against two-stroke engines in both cars and motorcycles, even refusing DKW, then Germany’s biggest motorcycle manufacturer, an army contract, so it came as little surprise that they showed no interest in Tempo’s offering. Tempo however were not disheartened and successfully shopped the G1200 to other European armies, including Denmark, Sweden, Finland, Latvia, Croatia, Czechoslovakia and Romania. The G1200 was even sold as far afield as Mexico, Brazil and Argentina. See this link for contemporary advertising for the G1200.

The Second World War put an end to Tempo’s export market. The German army seized the Tempo’s on the production line and some of those in foreign service. They were mainly used as auxiliary vehicles by police and home defense forces, rather than entering front-line service, despite the fact they would have been extremely well suited to service on the Russian Front. Production ceased in 1943 after only 1335 were built.

After the war Tempo reverted to its trusty three wheeled product which revived the company’s fortunes. The Hanseat tricycle continued in production until 1956 until it was replaced with a modern, four wheeled van called the Matador. After a turbulent history Tempo would be absorbed by Mercedes-Benz in the 1970s. 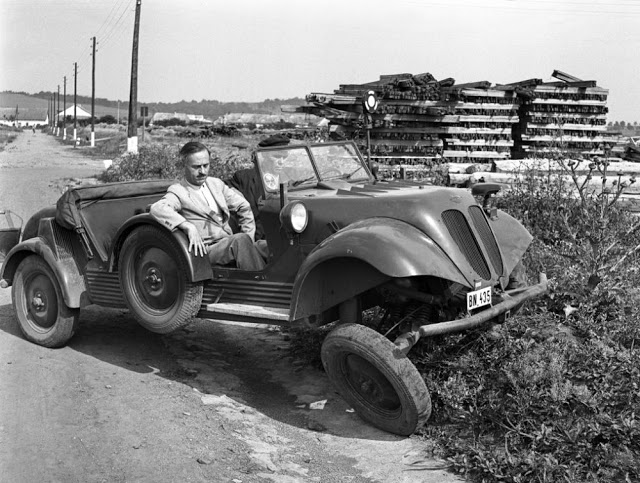 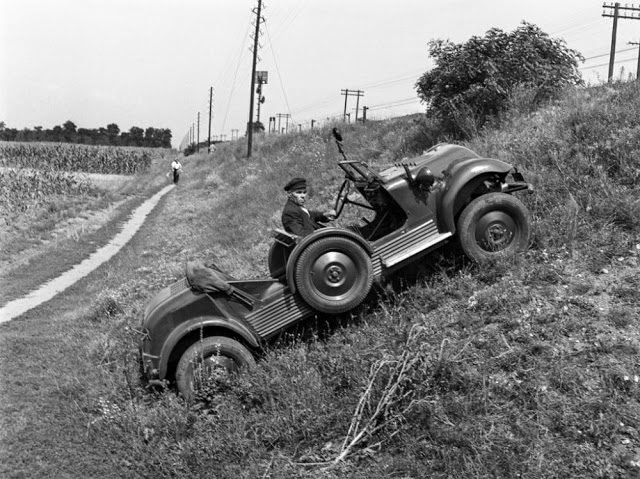 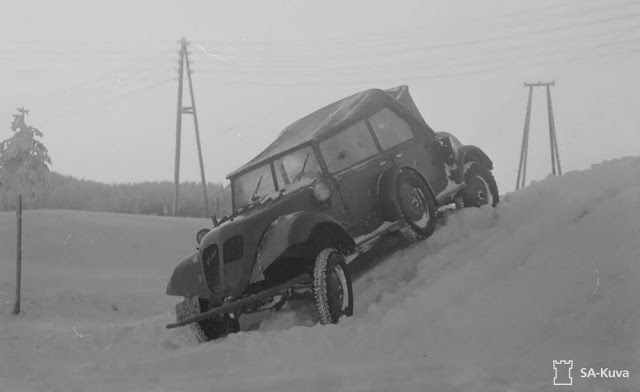 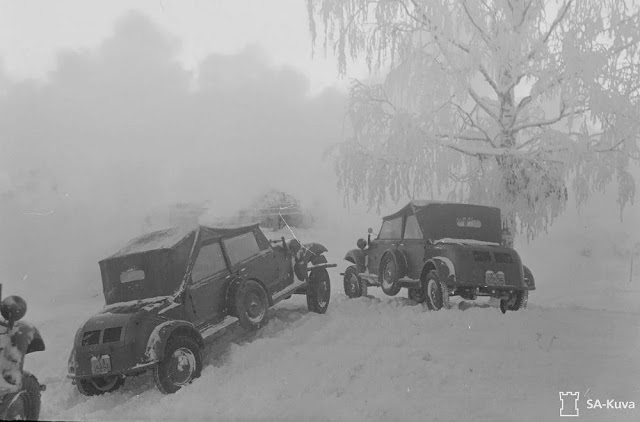 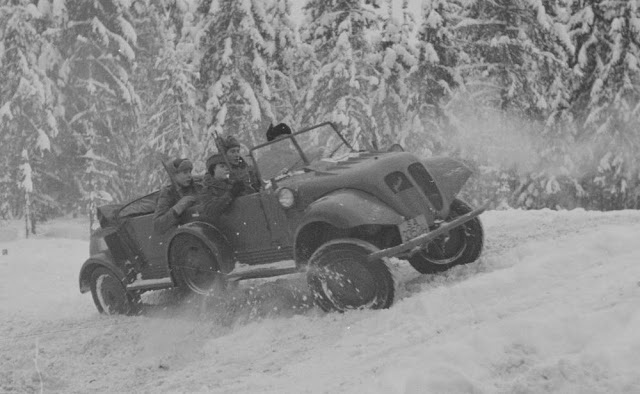