Photographers Adam Broomberg and Oliver Chanarin dove into the Belfast Exposed Community Archive and created a photobook called People in Trouble, Laughing, Pushed to the Ground published by MACK in 2011.

The archive was founded in 1983 and contains over half a million images, from which over 14,000 black-and-white contact sheets documenting the Troubles in Northern Ireland in the 1980s. These are photographs taken by professional photo-journalists and ‘civilian’ photographers, chronicling protests, funerals and acts of terrorism as well as the more ordinary stuff of life: drinking tea; kissing girls; watching trains.

The marks on the surface of the contact strips – across the image itself – allude to the presence of many visitors. These include successive archivists, who have ordered, catalogued and re-catalogued this jumble of images. For many years the archive was also made available to members of the public, and sometimes they would deface their own image with a marker pen, ink or scissors. So, in addition to the marks made by generations of archivists, photo editors, legal aides and activists, the traces of these very personal obliterations are also visible. They are the gestures of those who wished to remain anonymous.

Adam Broomberg and Oliver Chanarin are artists living and working in London, who have been collaborating for over a decade. Together they have had numerous international exhibitions including The Gwagnju Biennale, the Stedelijk Museum, the International Center of Photography, KW Institute for Contemporary Art, The Photographers Gallery and Mathaf Arab Museum of Modern Art. 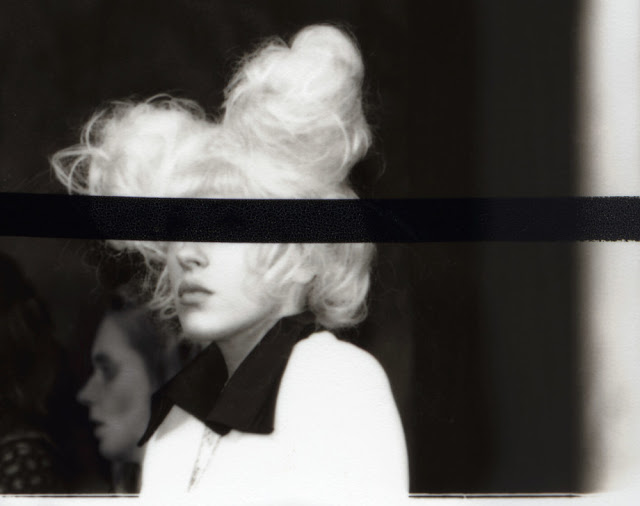 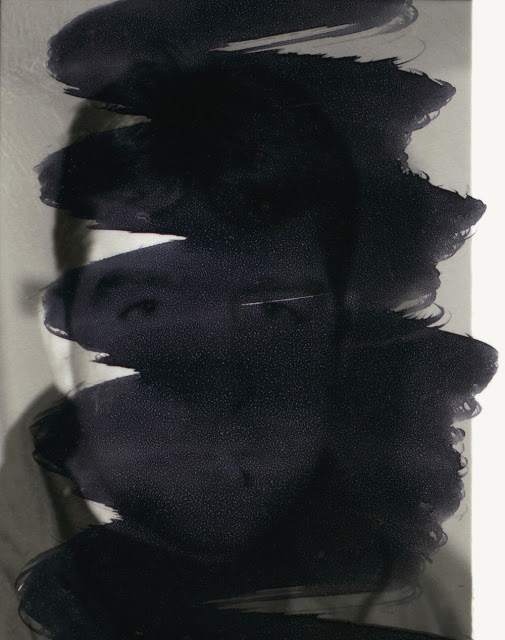 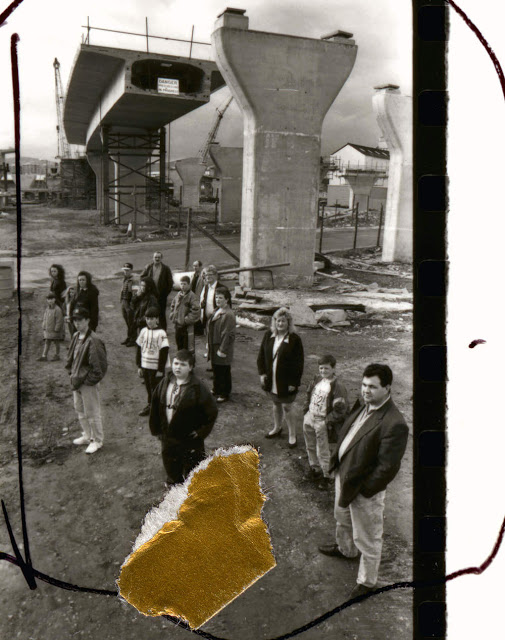 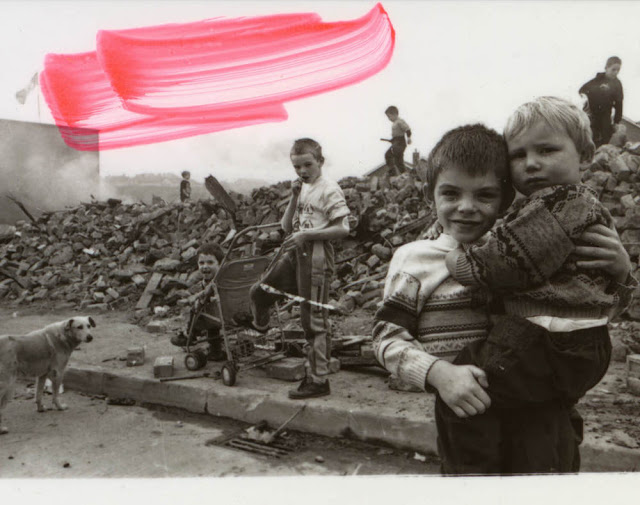 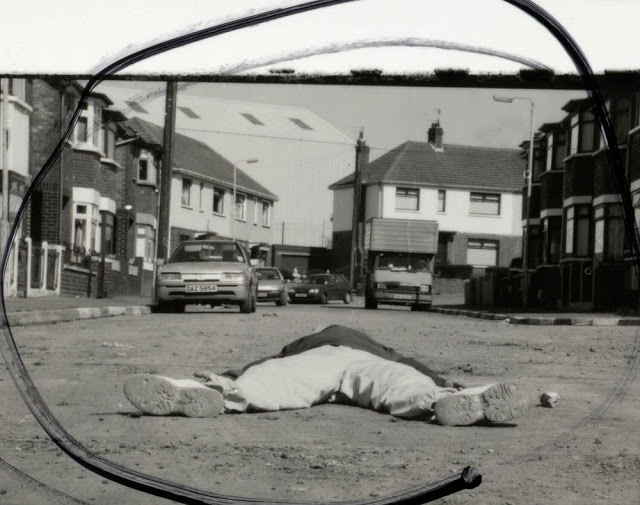