A set of vintage cigarette cards depicting a flight from London to Amsterdam in the early days of commercial air travel. The images (each “from an official photograph supplied by Imperial Airways”) are accompanied by text detailing “our” flight, from check-in and take-off, to views over the Channel, France, and Brussels (where we land for lunch), to the final landing in Amsterdam.

The set included the backs with the text, as the little details are fascinating insights into a time when planes held “as many as” 20 passengers, reached cruising altitudes of 3,000 feet, and got from London to Brussels in “only” two and a half hours. 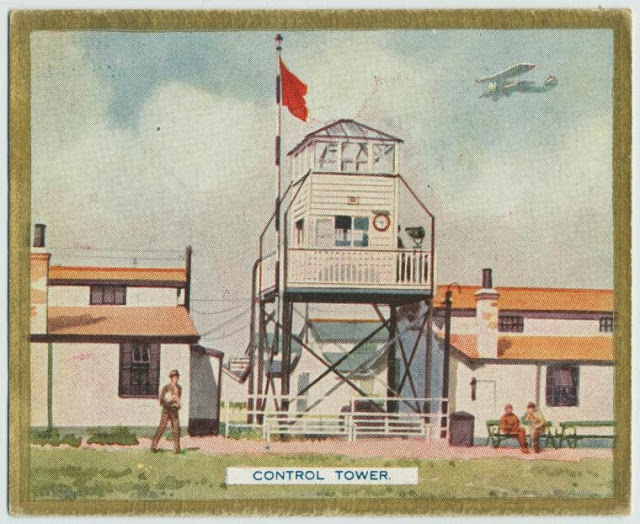 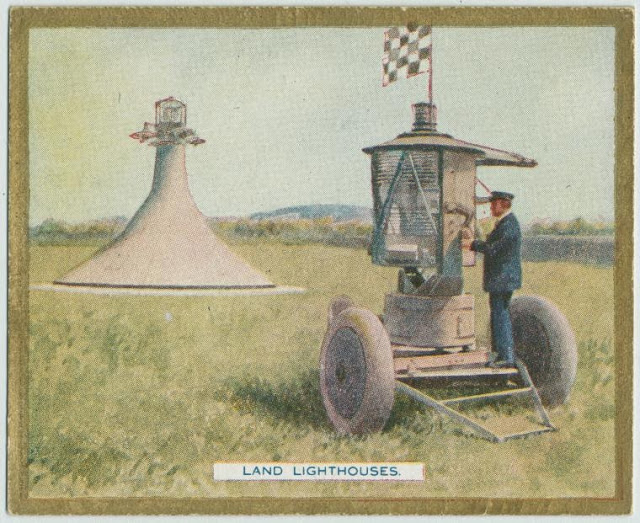 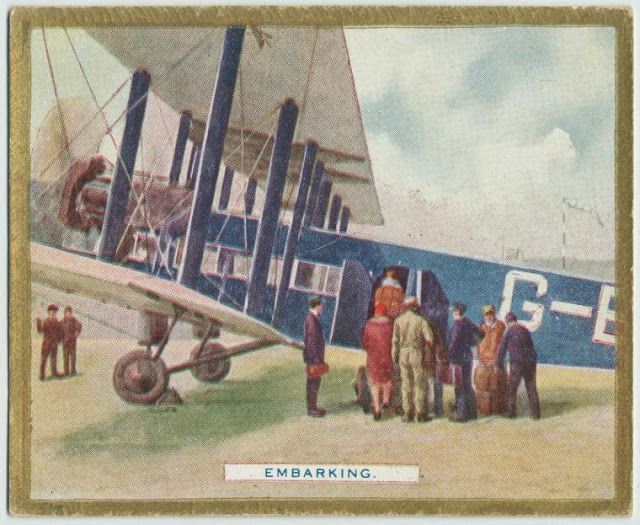