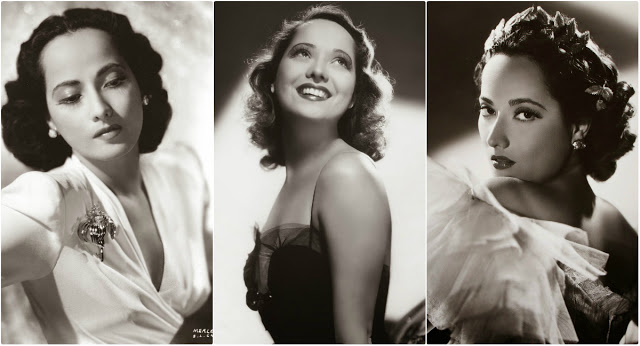 After her success in The Scarlet Pimpernel (1934), Oberon travelled to the United States to make films for Samuel Goldwyn. She was nominated for an Academy Award for Best Actress for her performance in The Dark Angel (1935).

A traffic collision in 1937 caused facial injuries that could have ended her career, but Oberon recovered and remained active in film and television until 1973.

Oberon retired after Interval (1973) and moved to Malibu, California, where she died in 1979 at the age of 68 after suffering a stroke. She has a star on the Hollywood Walk of Fame (at 6250 Hollywood Boulevard) for her contributions to Motion Pictures.

Take a look at these gorgeous photos to see the beauty of young Merle Oberon in the 1930s and ’40s. 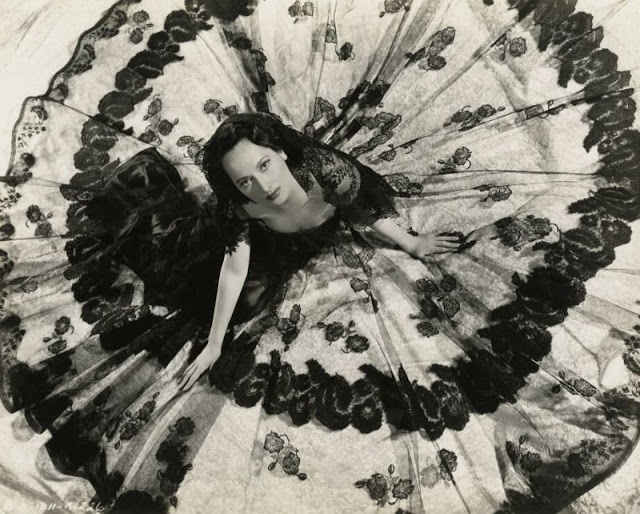 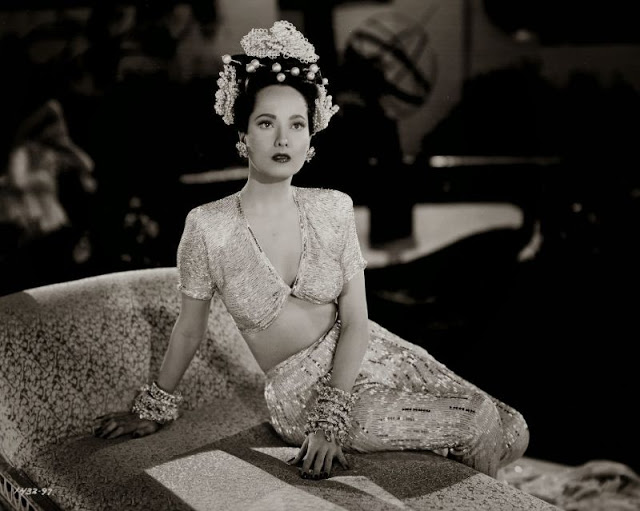 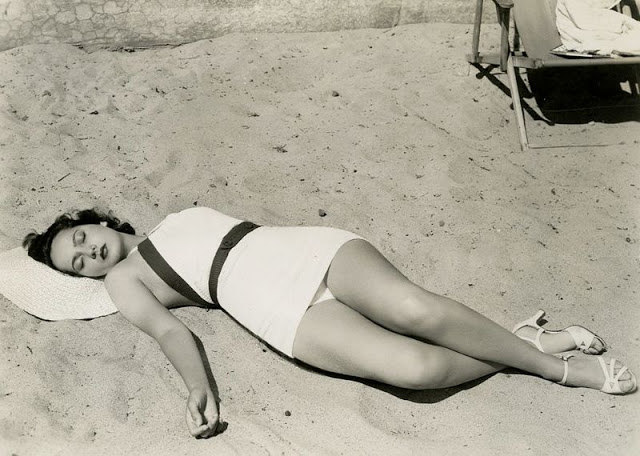 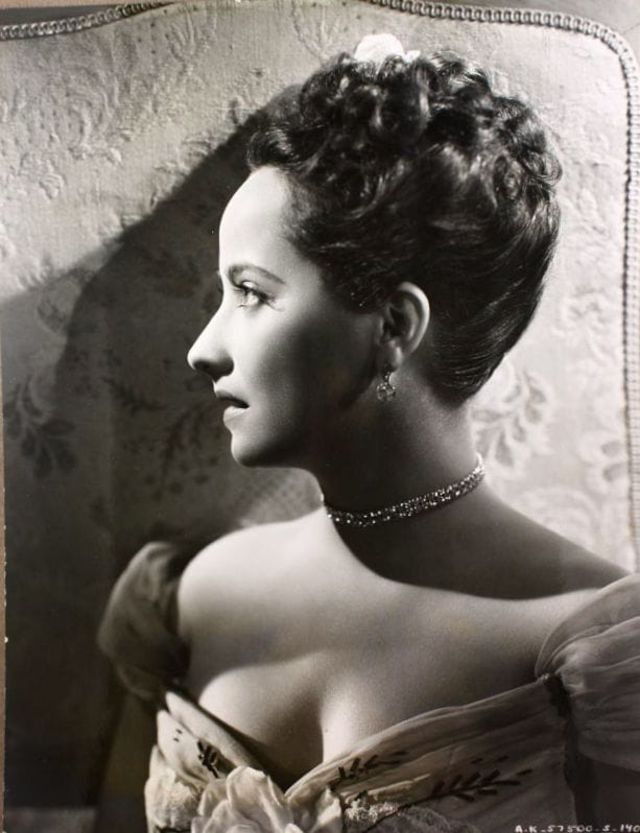 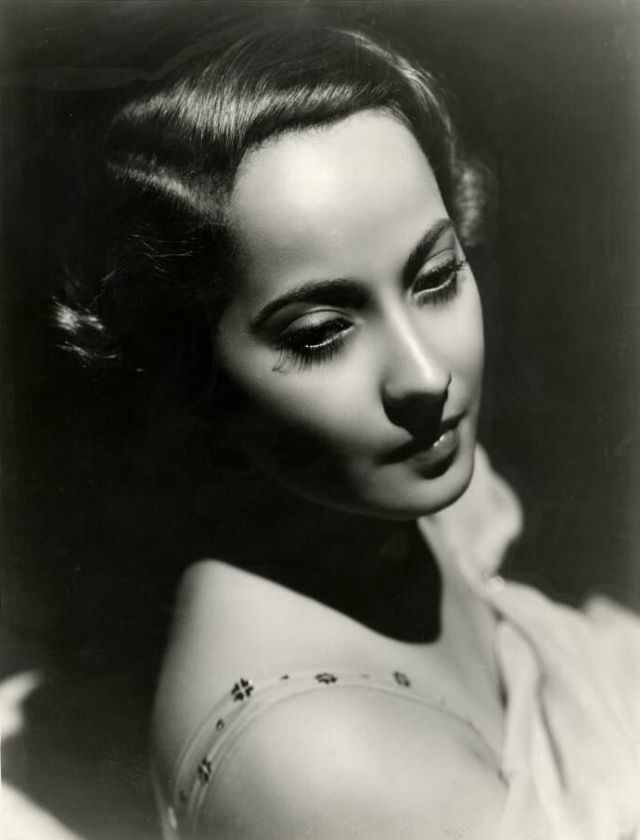