The “Mafia/Rat Pack” Las Vegas of the mid-20th century came to a gradual end in the 1980s with the aging out of the World War II generation, the decline of organized crime elements, and the rise of baby boomer entrepreneurs who began a new chapter in the city’s history, the so-called megaresort era.

Las Vegas began to become a more commercialized, family-oriented place with large corporations coming to own the hotels, casinos, and nightclubs in place of Mafia bosses.

The megaresort era kicked off in 1989 with the construction of The Mirage. More landmark hotels and other structures were razed to make way for ever-larger and more opulent resorts. 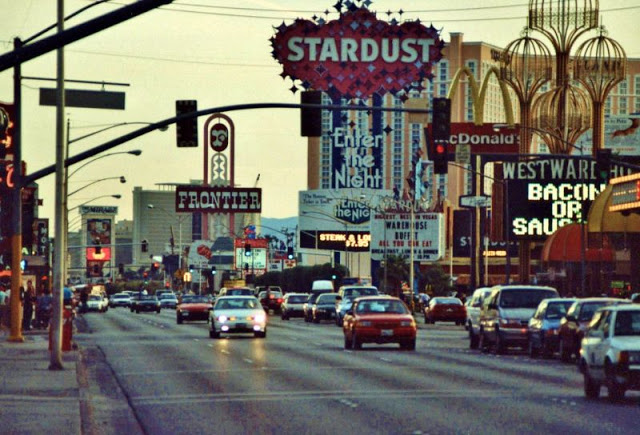 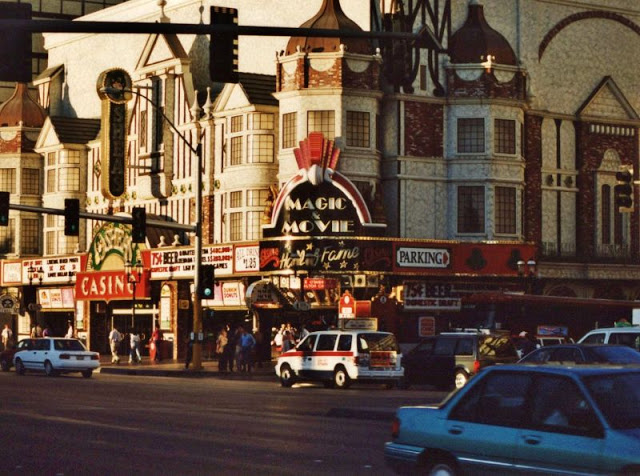 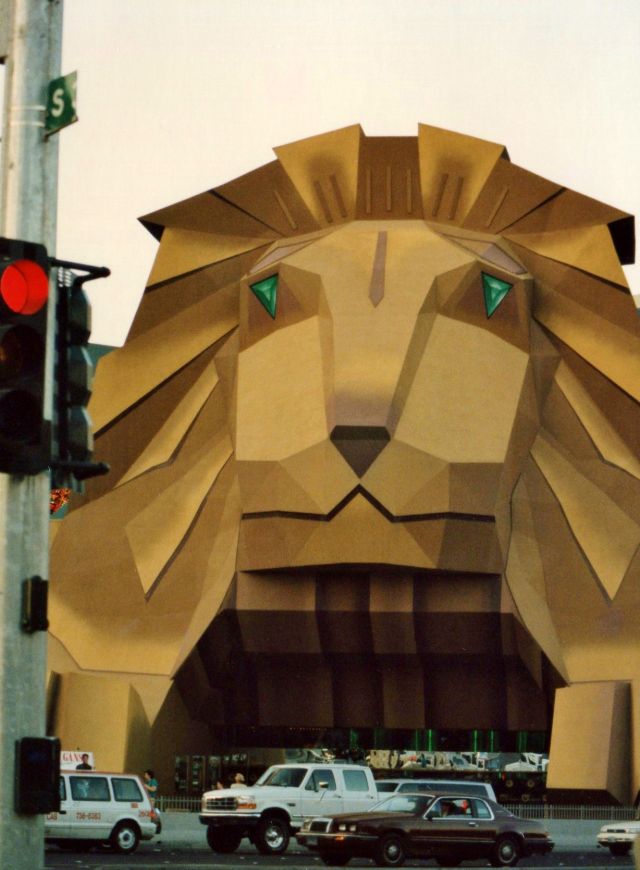 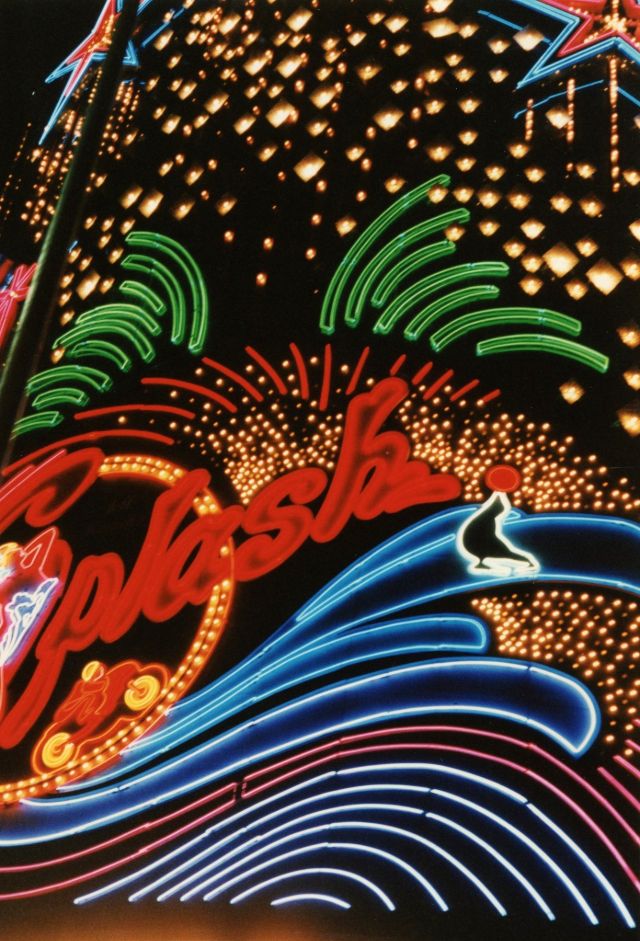 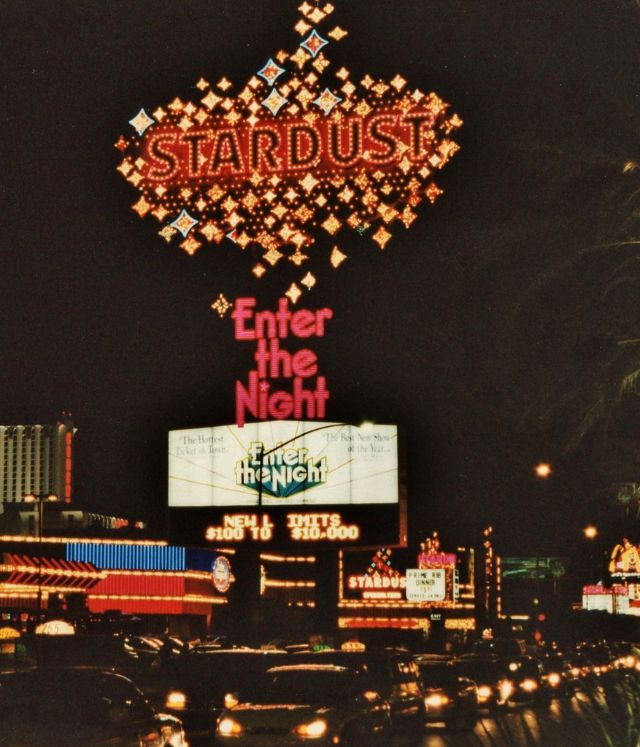