Created in 1749 from part of Lancaster County and named either after the Duke of York, an early patron of the Penn family, or for the city and shire of York in England, York County is a county in the U.S. state of Pennsylvania. Its county seat is York.

These beautiful slides were found by Jan Paul Arends that captured everyday life of York County, Pennsylvania in the 1950s. 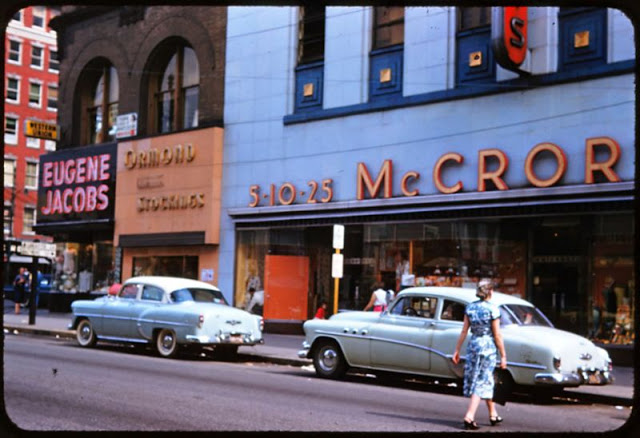 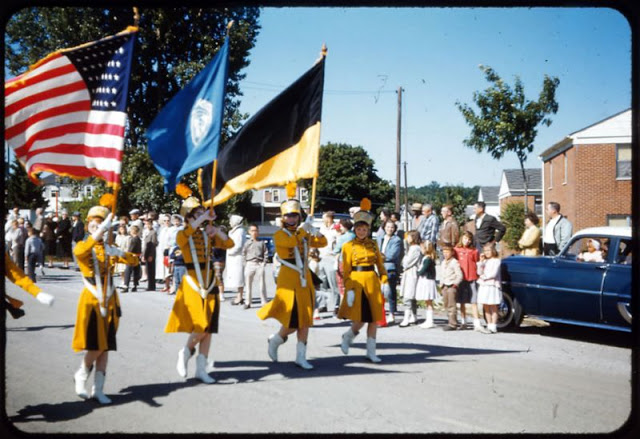 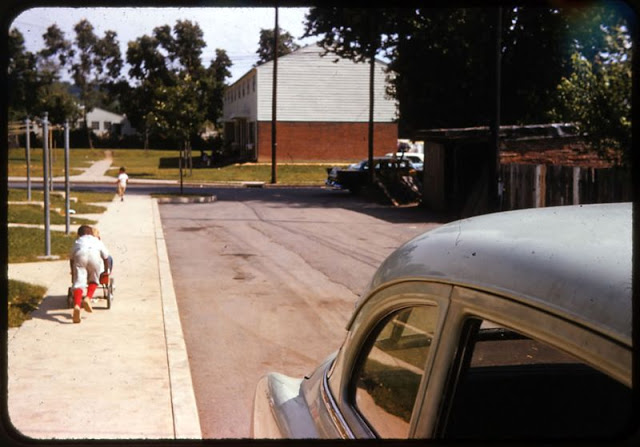 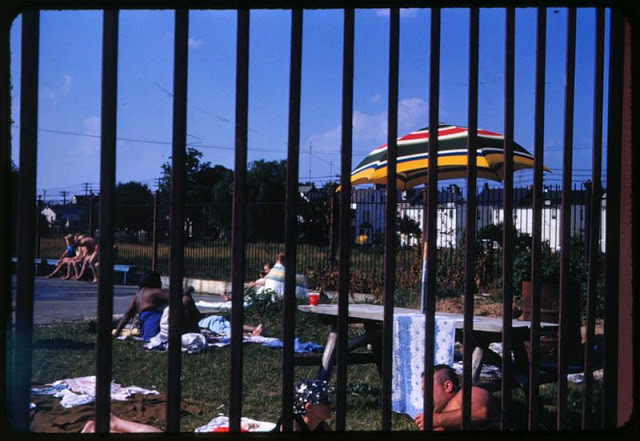 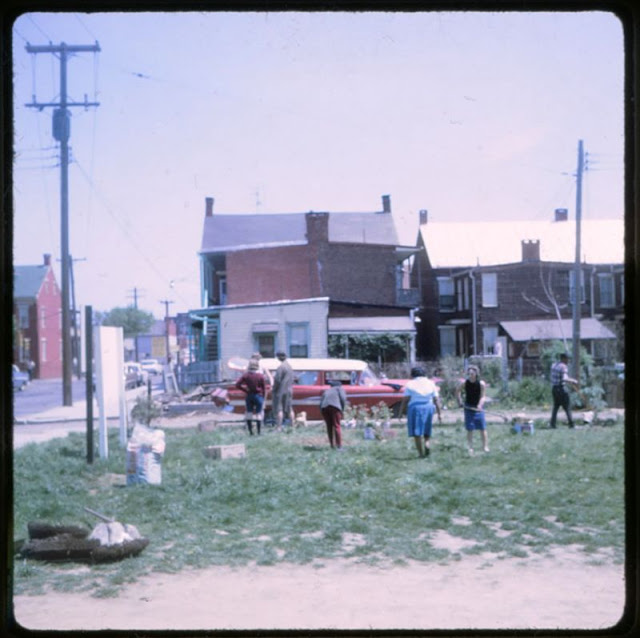