Betty White has had the longest career of any entertainer in television history. That’s no hyperbole – in 2018, the legendary actress known for her roles on The Golden Girls, The Mary Tyler Moore Show, and more recently, Hot in Cleveland, celebrates her 80th year in Hollywood. 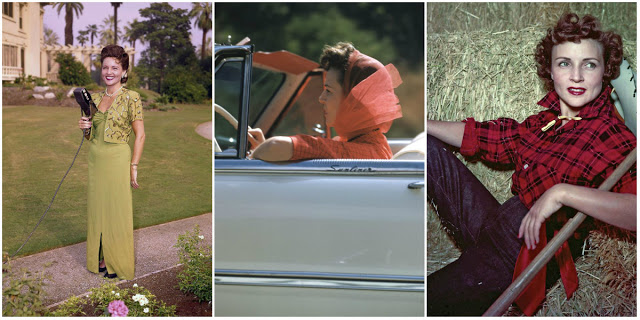 In honor of the milestone, White granted the team behind the Pioneers of Television series unprecedented access to create a documentary retrospective about her life and work. 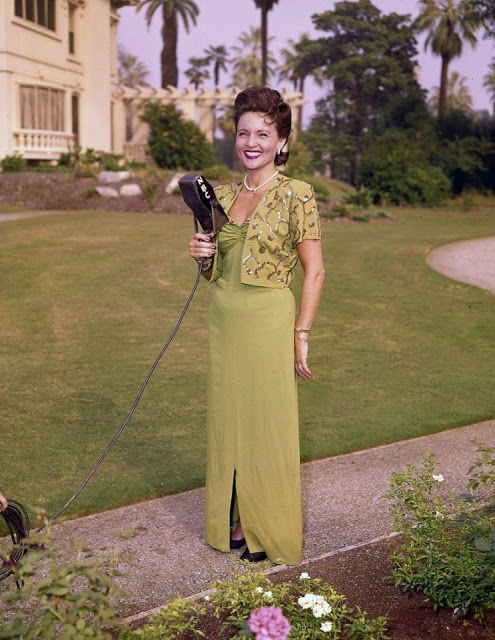 Before venturing into TV, White had her own radio show called The Betty White Show. Here she is posing with a microphone. 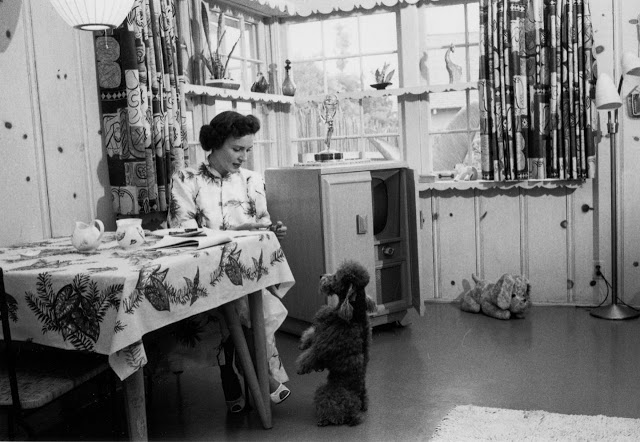 It’s unclear when this photo of White at home with her poodle Danny was taken, but given the Emmy in the background (sitting on top of the television), it had to be after 1952. That’s when she won her first regional Emmy award for “most outstanding female personality.” 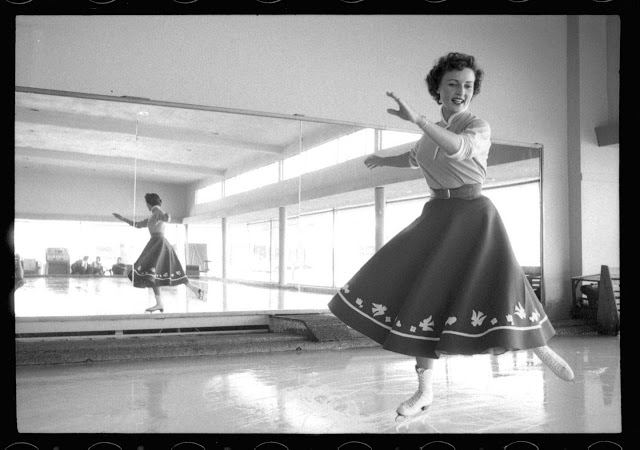 This snapshot of White gliding across an indoor ice rink dates back to 1954. 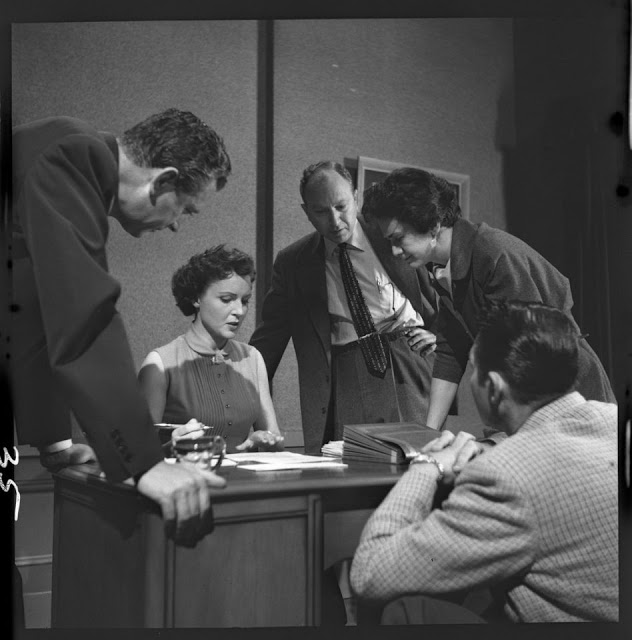 White is recognized as the first woman to produce a national television show (Life with Elizabeth). While in that role, she hired director Betty Tubiville (right), “creating the first network series to have a woman in both key positions,” according to PBS. 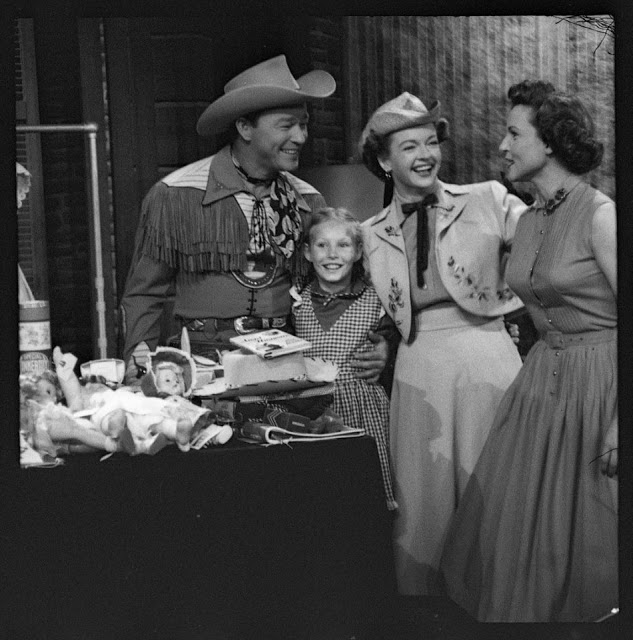 White has always recognized the importance of giving back. Here she is taking a deserving young child to meet Roy Rogers and Dale Evans.