The Edwardian Era, also known as “La Belle Epoque” and “the Gilded Age,” spanned from the late 1890s to the First World War.

The Gibson girl was a popular inspiration when it came to fashion and hair. Most of the hair of that era were voluminous, wispy updos, but there were other styles as well, such as buns and braids.

Edwardian women often resorted to using mesh or wire frames for their hair, but there are other ways to do the same styles using simpler techniques.

Take a look at these glamorous photos to see women’s hairstyles from the Edwardian era. 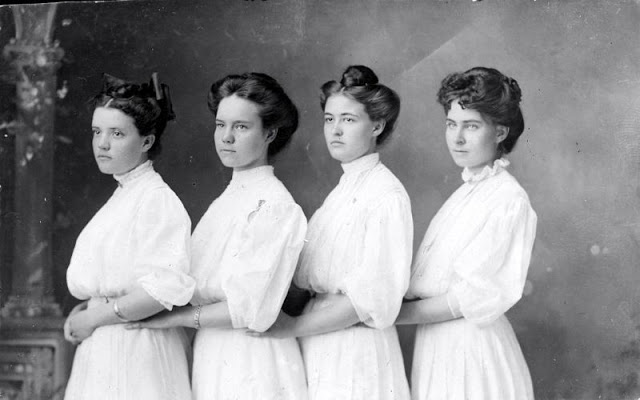 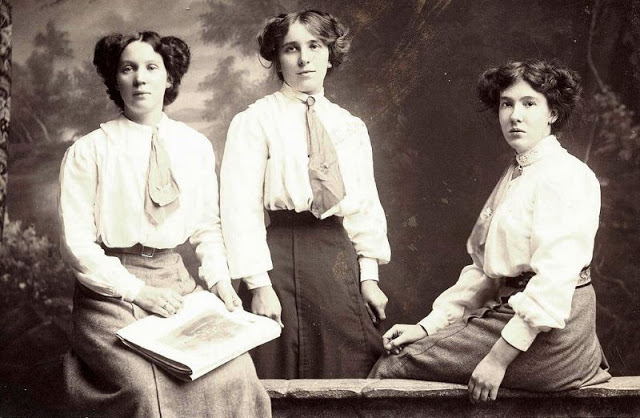 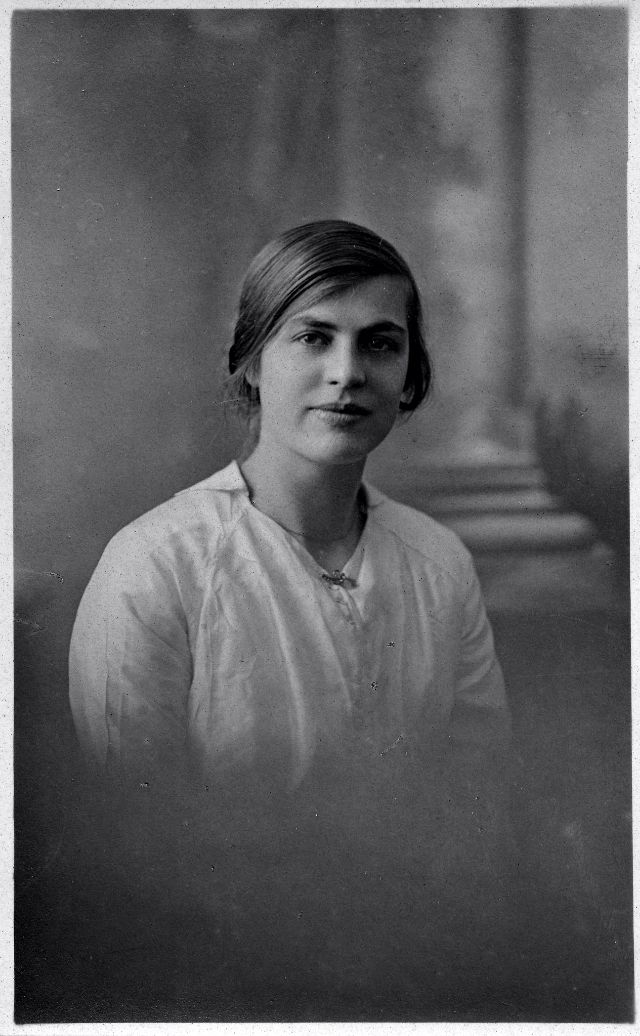 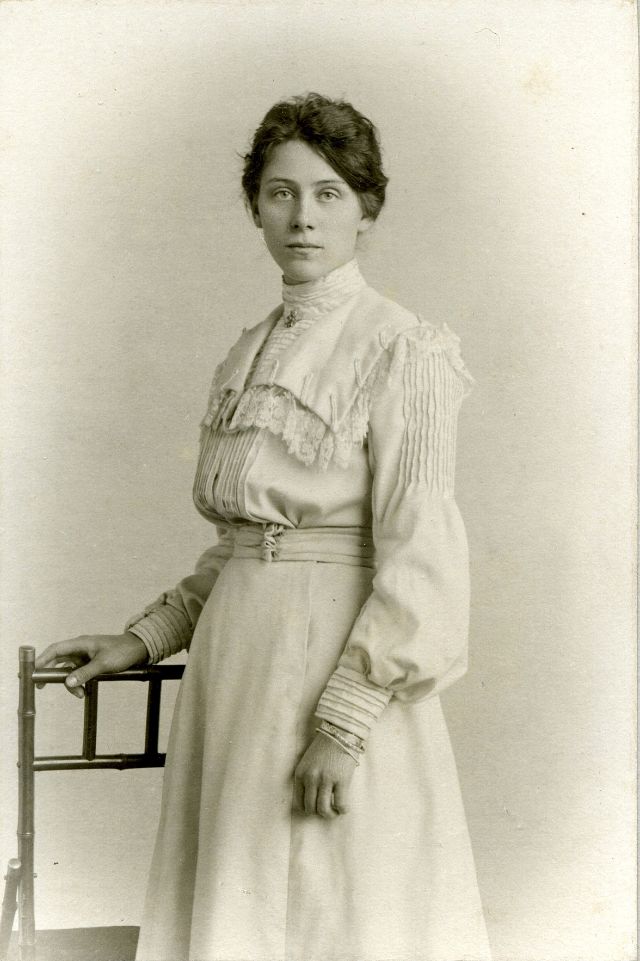