Born 1971 in Lake Jackson, Texas, Selena Quintanilla-Pérez was an American singer, songwriter, spokesperson, model, actress, and fashion designer. Called the Queen of Tejano music, her contributions to music and fashion made her one of the most celebrated Mexican-American entertainers of the late 20th century. 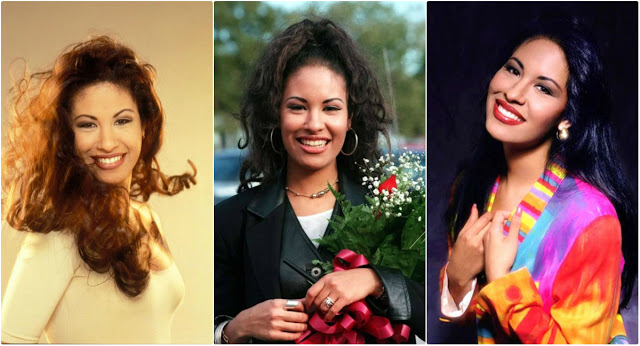 Billboard magazine named her the top-selling Latin artist of the 1990s decade, while her posthumous collaboration with MAC cosmetics became the best-selling celebrity collection in cosmetics history. Media outlets called her the “Tejano Madonna” for her clothing choices. She also ranks among the most influential Latin artists of all time and is credited for catapulting a music genre into the mainstream market.

Selena and her guitarist, Chris Pérez, eloped in April 1992 after her father raised concerns over their relationship. On March 31, 1995, she was shot and killed by Yolanda Saldívar, her friend and former manager of her Selena Etc. boutiques. Saldívar was cornered by police when she attempted to flee, and threatened to kill herself, but was convinced to give herself up and was sentenced to life in prison with a possible parole after 30 years.

Two weeks later, Future US President George W. Bush—governor of Texas at the time—declared Selena’s birthday Selena Day in Texas. Her posthumous crossover album, Dreaming of You (1995), debuted atop the Billboard 200, making Selena the first Latin artist to accomplish this feat.

In 1997, Warner Bros. released Selena, a film about her life and career, which starred Jennifer Lopez as Selena and Lupe Ontiveros as Saldívar. As of 2015, Selena has sold over 65 million albums worldwide, making her the best-selling female artist in Latin music history.

Take a look at these glamorous photos to see the beauty of Selena in the early 1990s. 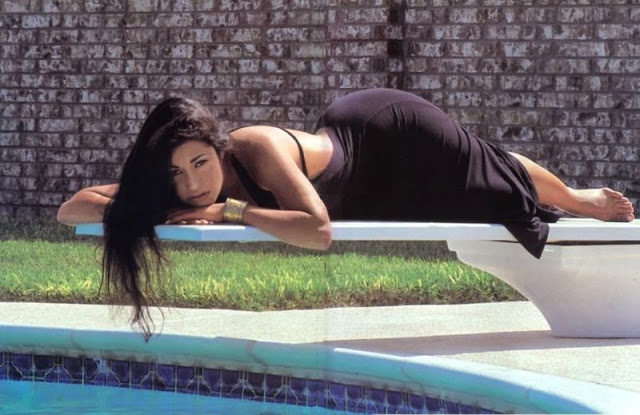 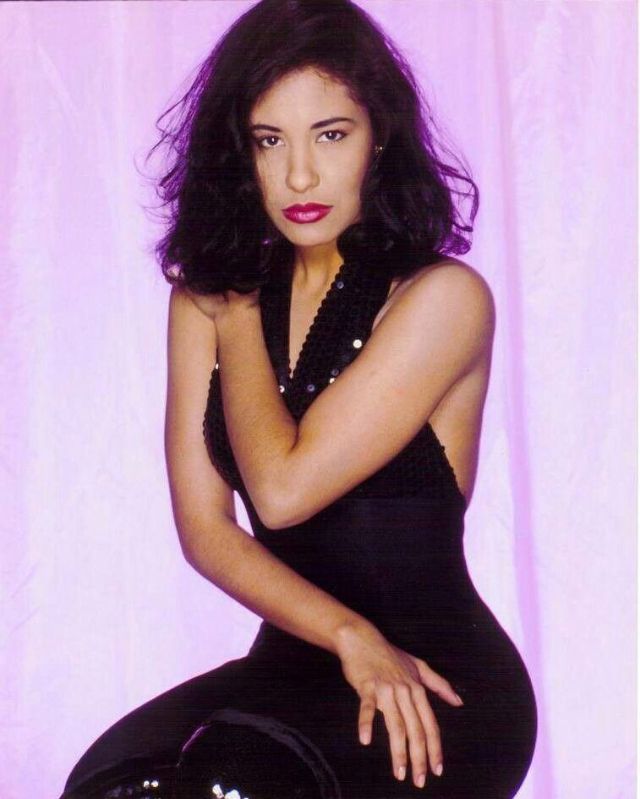 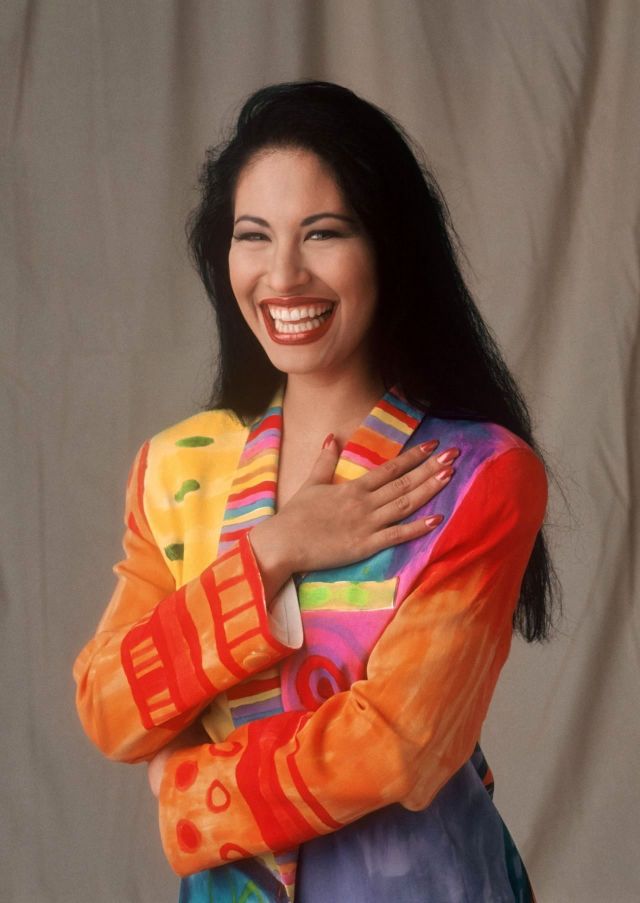 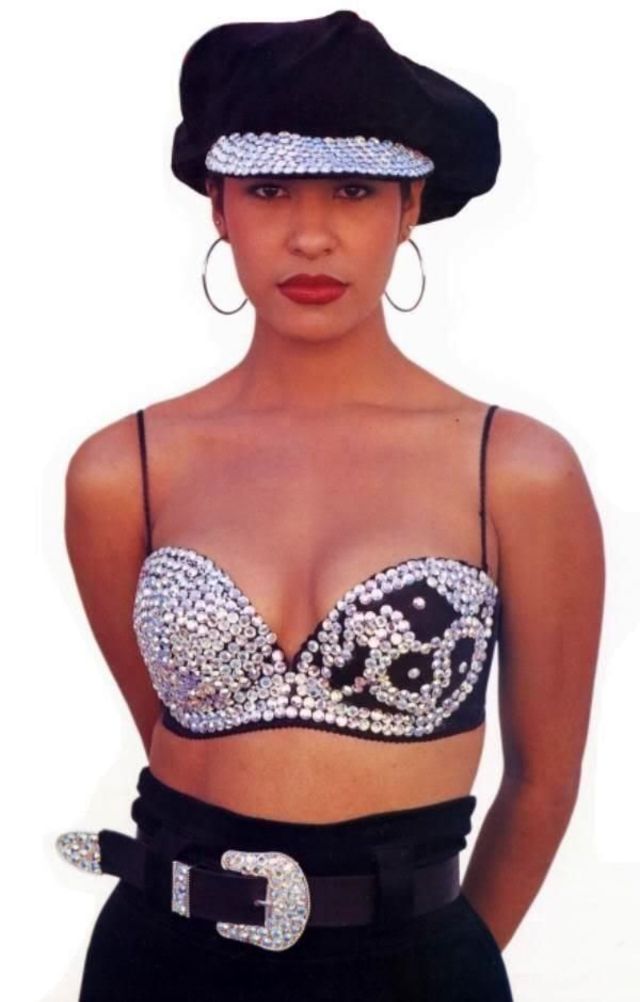 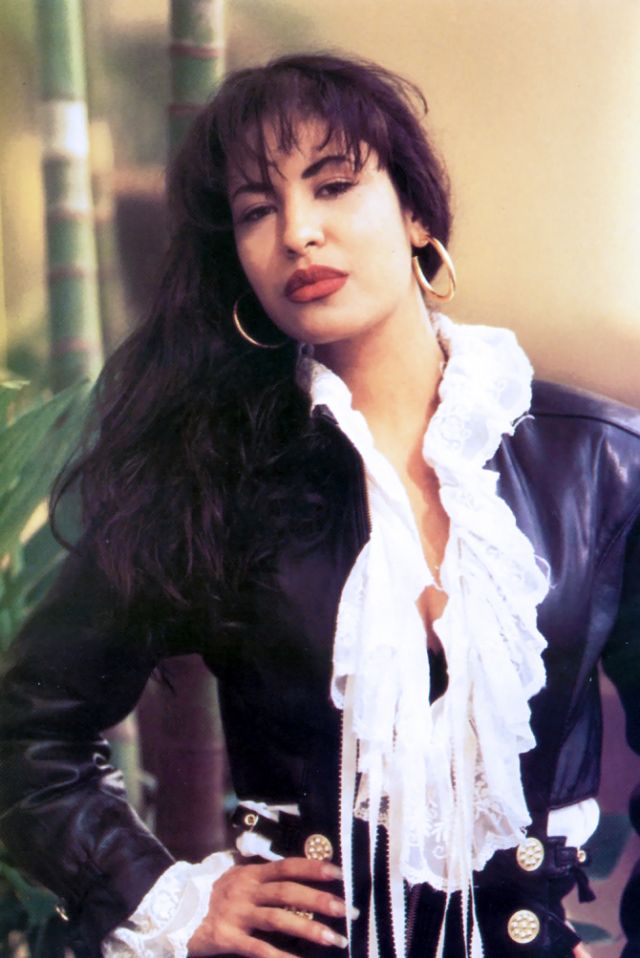