The phrase “romantic” might be used to describe a particularly dramatic or meaningful gesture from one person toward the object of their affection. Some people might even describe themselves as a “hopeless romantic” in general. 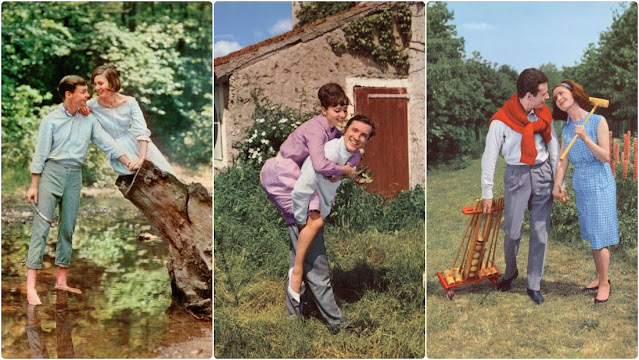 Being romantic is about expressing love and dedication in a way that’s intentional, unmistakable, and deeply affectionate. It often involves dramatic or passionate gestures, though smaller actions that indicate enduring affection can also be romantic.
The word romantic stems from the Latin word Romanus or Romanicus, which literally meant “Roman” or “from Rome.” Throughout the Middle Ages, the old French adopted the word romanz, meaning “of the Roman vernacular,” to describe both a specific type of Latin speech as well as the literature written in that vernacular style—which generally featured tales of knights, chivalry, and passion. Over time, the word “romance” began to become associated with dramatic love stories in general.
That’s part of why romance today is often associated with over-the-top gestures between lovers. Check out these vintage postcards to see romantic couples in the 1950s and 1960s. 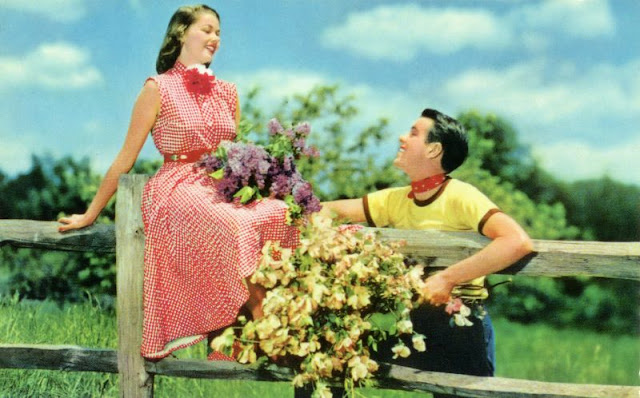 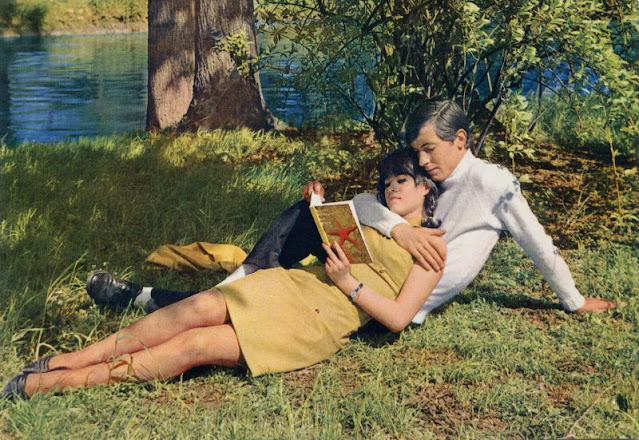 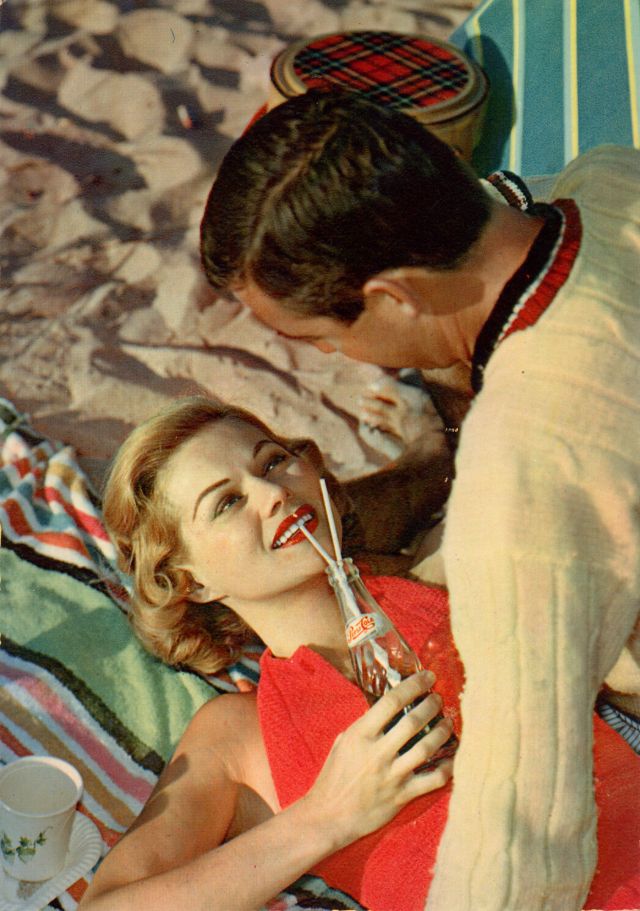 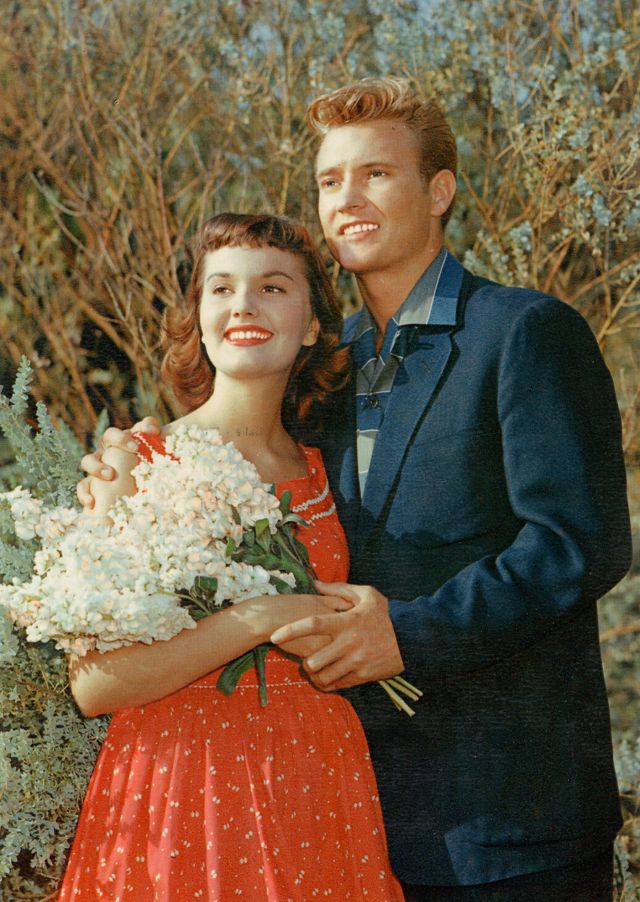 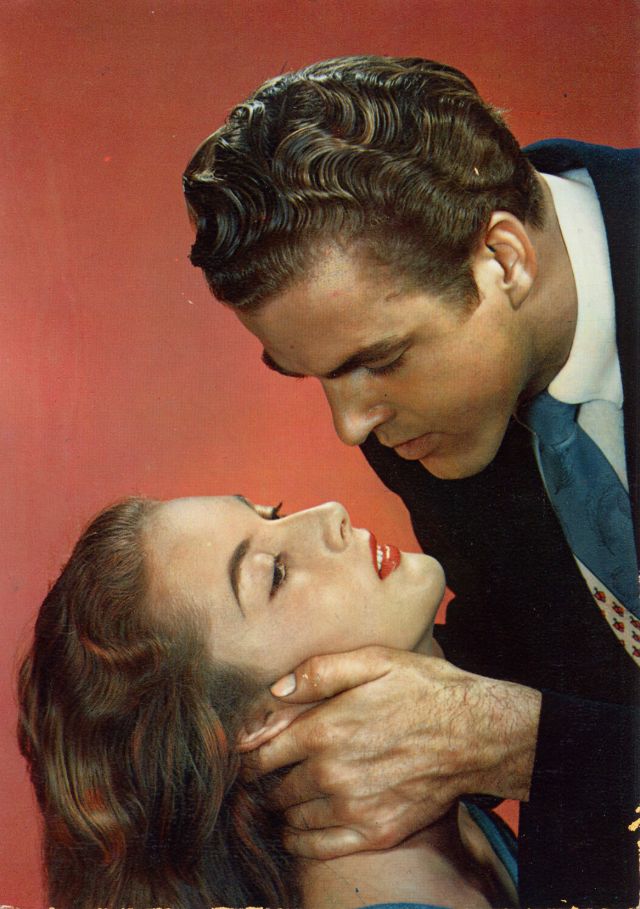