Born 1955 as Victoria Leigh Blum in the Bronx, New York City, Tanya Roberts began her career as a model in TV ads for Excedrin, Ultra Brite, Clairol, and Cool Ray sunglasses. Her film debut was the horror film Forced Entry (1975).

In 1979, Roberts appeared in the cult movie Tourist Trap, Racquet, and California Dreaming. She was featured in several television pilots which were not picked up: Zuma Beach (a 1978 comedy), Pleasure Cove (1979), and Waikiki (1980).

In the summer of 1980, Roberts was chosen from some 2,000 candidates to replace Shelley Hack in the fifth season of the detective television series Charlie’s Angels. She played Julie Rogers, a streetwise fighter who used her fists more than her gun.

Roberts is also best known for playing Stacey Sutton in the James Bond film A View to a Kill, and as Midge Pinciotti on That ’70s Show from 1998 to 2004. She retired from acting in 2005.

On December 24, 2020, Roberts fell out of bed and could not get up, following intestinal pain and breathing difficulties that began on a hike the day before. She was critically ill from a urinary tract infection that entered her organs and bloodstream, leading to a blood infection made worse due to Roberts’s history of hepatitis C. She died on Janury 4, 2020.

Take a look at these stunning photos to see the glamorous beauty of a young Tanya Roberts in the 1970s and 1980s. 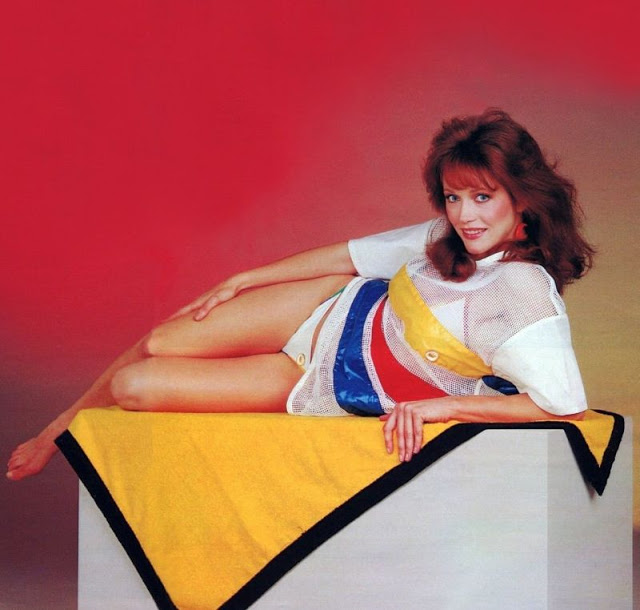 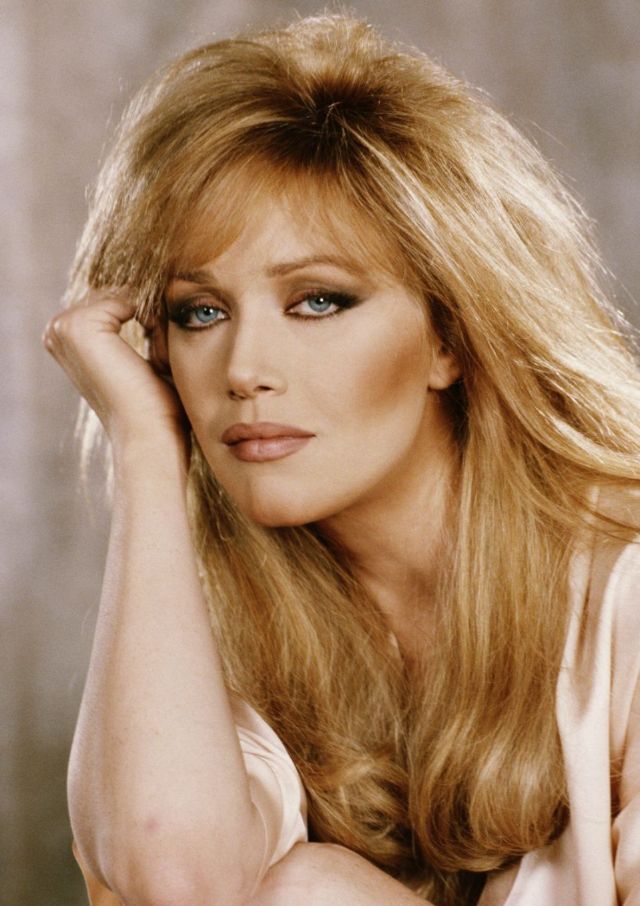 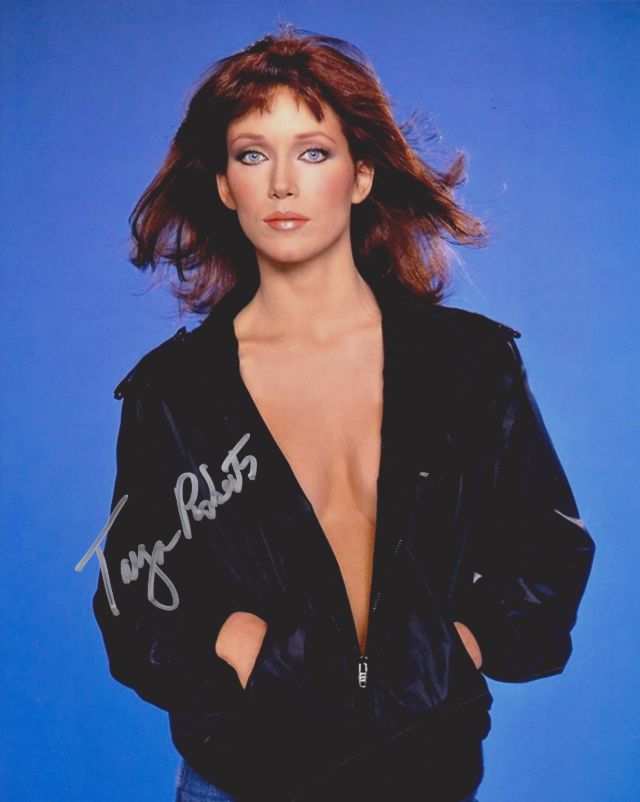 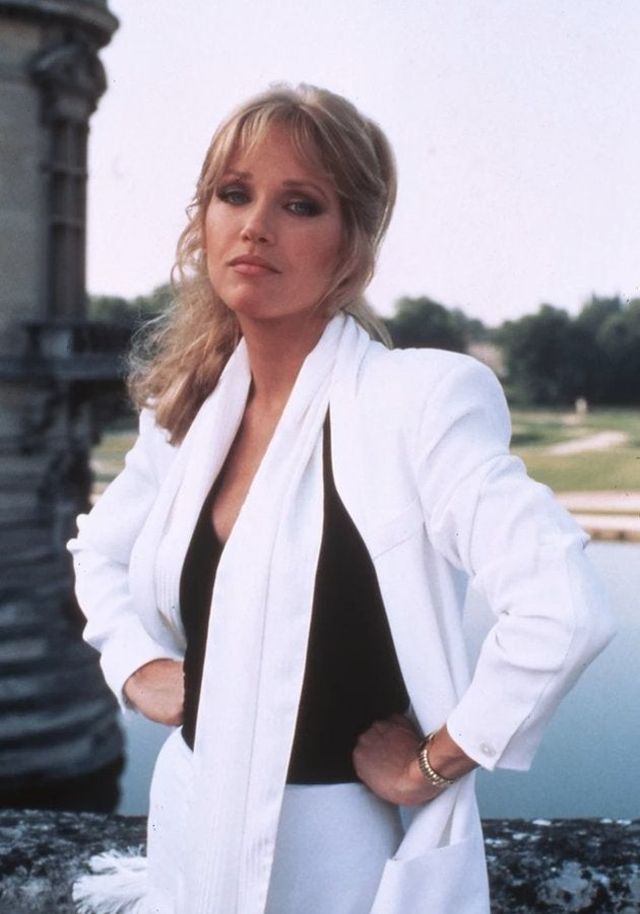