The photographs were all taken at yearly parties in Kennett, Missouri, and the outfits range from the surprisingly innocent to costumes most would consider highly inappropriate.

But the owner of the collection, Steve Mays, who attended all the parties and collated the pictures online, told Mail Online that they were worn more out of stupidity and a love of horror movies than a desire to express racial hatred.
He said: “We were young and stupid and pretty self-absorbed. More concerned with having a winner costume than racial sensitivity. Our little town was in southern Missouri and literally segregated until the mid-60s and culturally segregated for long after.
“Many of us remember these as the best parties we ever attended or hosted. We took a lot of photos, but the cameras were often cheap and the photographers were almost always drunk. So many parties, so many pictures, so many beers.” 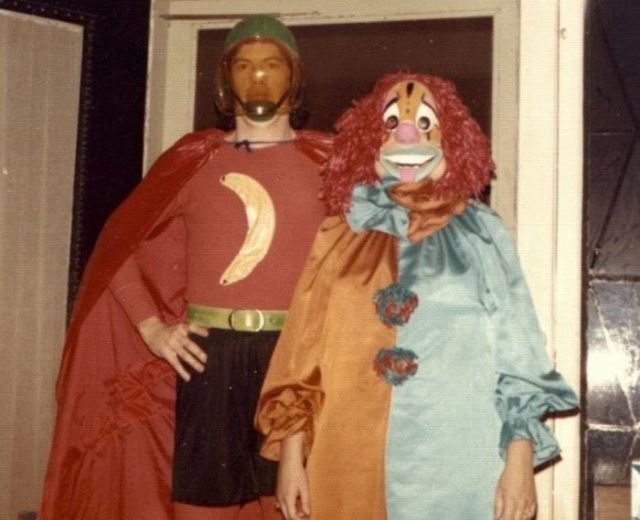 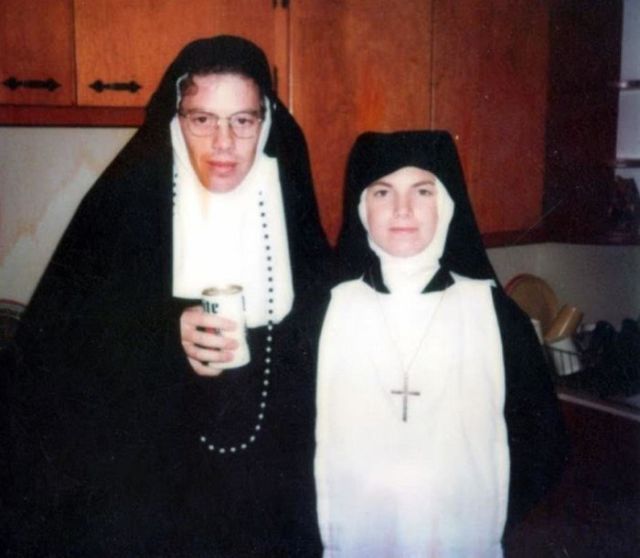 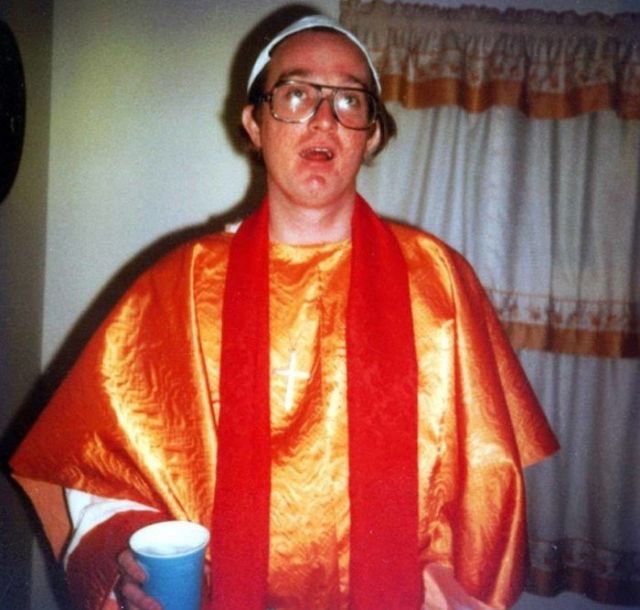 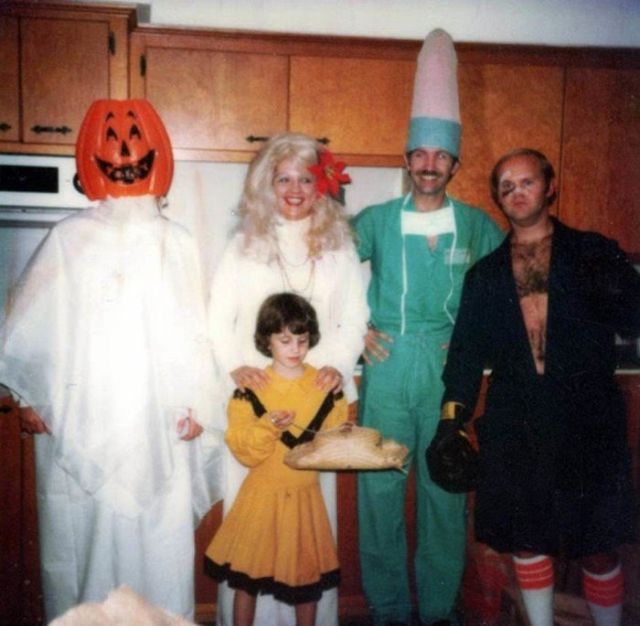 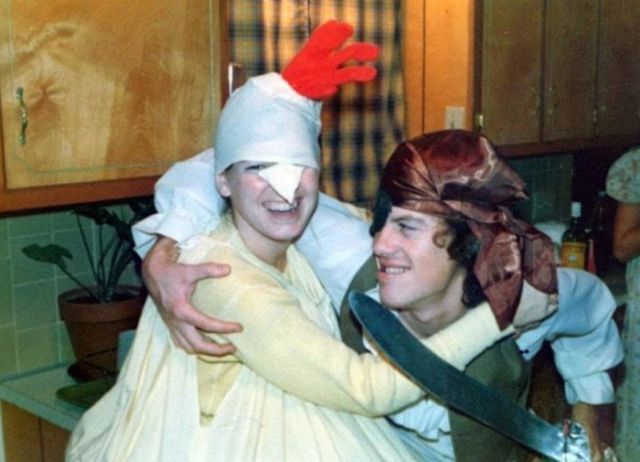