Born 1915 as Lois May Green in Deer Lodge, Montana, American actress Jean Parker made her feature film debut in the pre-code drama Divorce in the Family (1932), before being loaned to Columbia Pictures, who cast her in Frank Capra’s Lady for a Day (1933). The same year, she starred as Elizabeth March in George Cukor’s adaptation of Little Women opposite Katharine Hepburn, Joan Bennett, and Frances Dee. Subsequent roles included lead parts in the drama Sequoia (1934), and in the British comedy-fantasy The Ghost Goes West (1935). 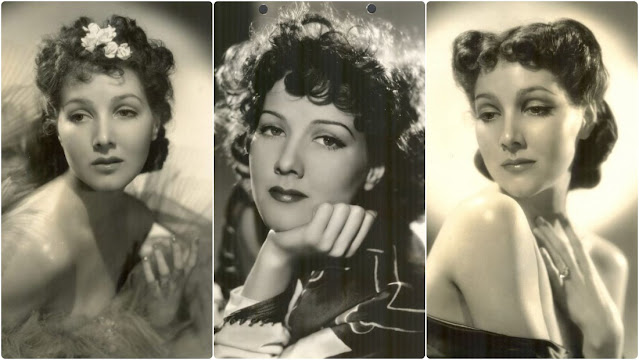 Parker made her Broadway debut in 1946, in the title role of Loco, followed by a leading role in the Broadway production of Burlesque (1946–1947). In 1948, she replaced Judy Holliday for the national Broadway touring production of Garson Kanin’s Born Yesterday, which earned her favorable reviews. The next year, she appeared opposite Gregory Peck in a stage production of the comedy Light Up the Sky.
By the 1950s, Parker’s film career had slowed, though she continued to appear in a small number of films, including supporting parts in the Westerns The Gunfighter (1950), Toughest Man in Arizona (1952), and the film noir Black Tuesday (1954). She made her final film appearance in 1965’s Apache Uprising.
Parker spent her later years in California, where she died of a stroke at the Motion Picture and Television Country House and Hospital in Los Angeles in 2005, aged 90. Take a look at these fabulous photos to see the beauty of young Jean Parker in the 1930s and 1940s. 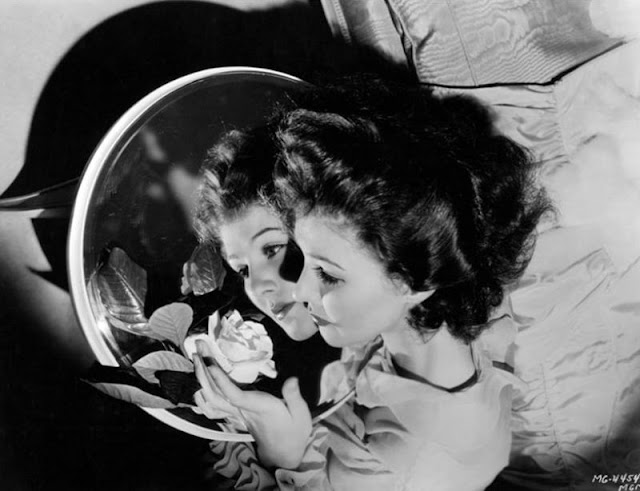 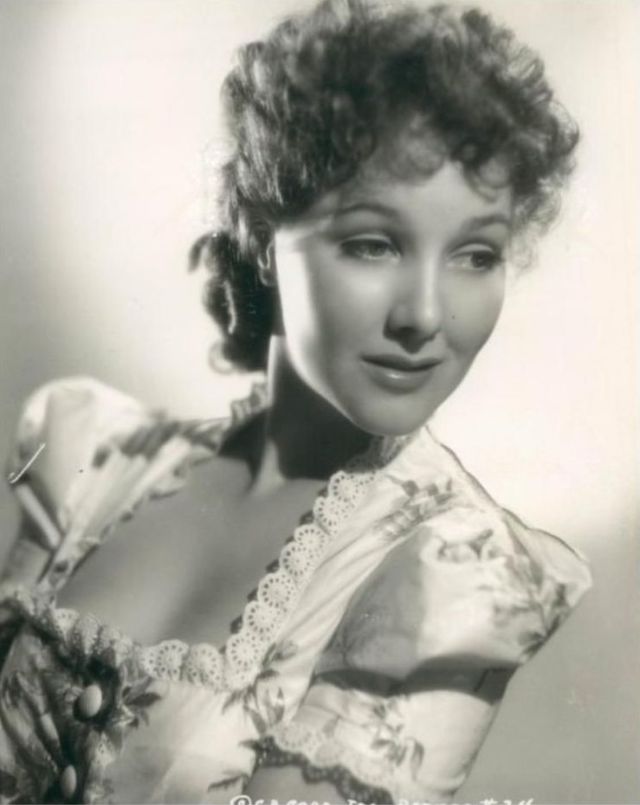 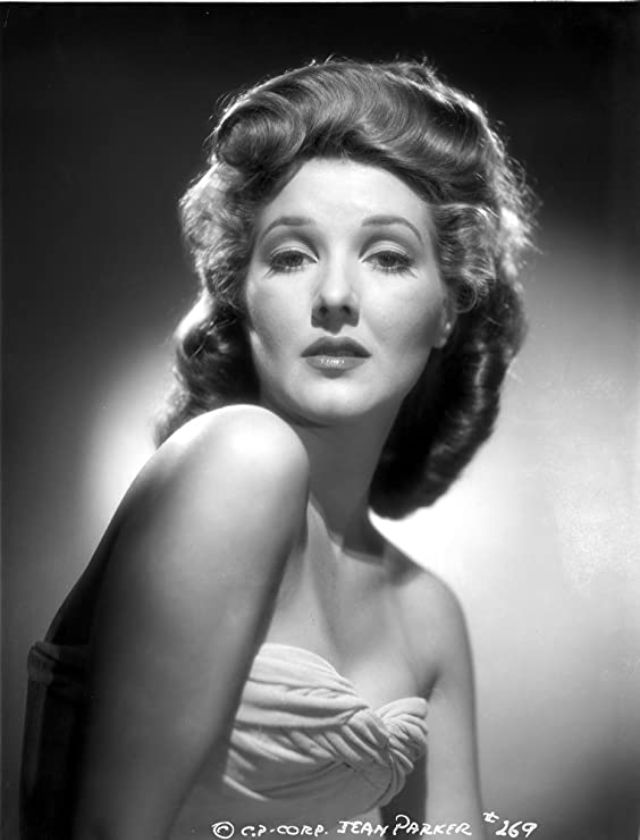 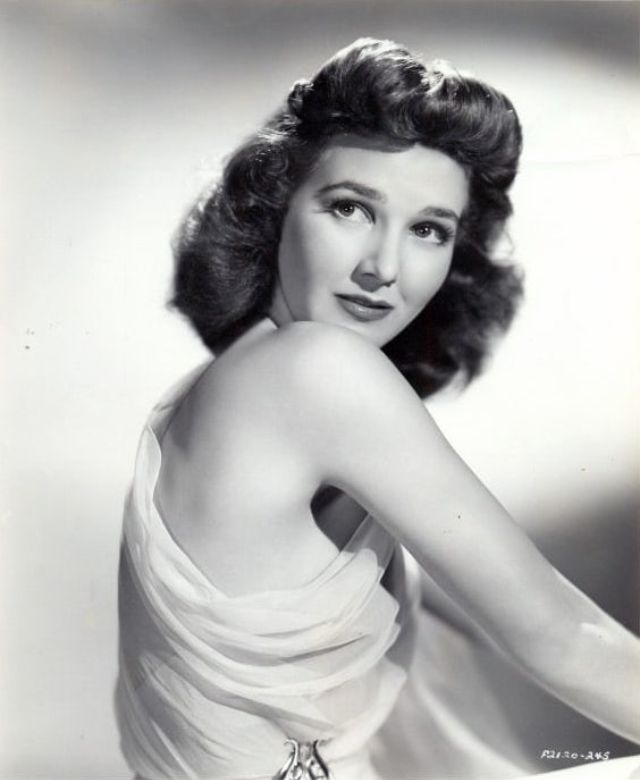 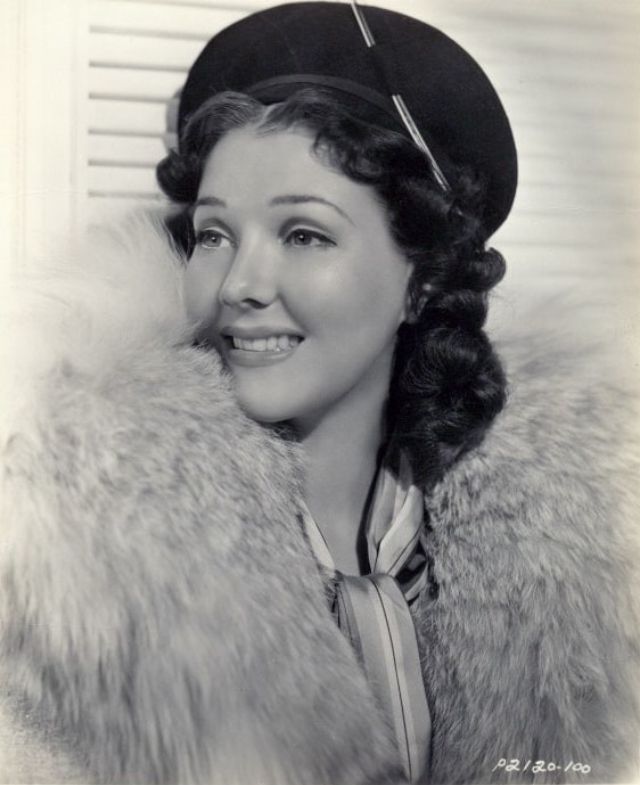