The Poodle is a dog breed that comes in three varieties: Standard Poodle, Miniature Poodle, and Toy Poodle. The breed’s origin is disputed: whether it descends from Germany as a type of water dog, or from the French Barbet. 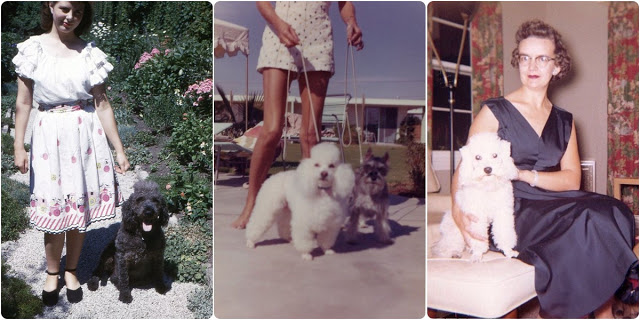 Ranked second most intelligent dog breed just behind the Border Collie, the Poodle is skillful in many dog sports and activities, including agility, obedience, tracking, herding, circus performance, and assistance dogs. They are recorded as the seventh most popular dog breed in the United States.

A set of cool vintage photos that shows people with their poodles in the 1950s and 1960s. 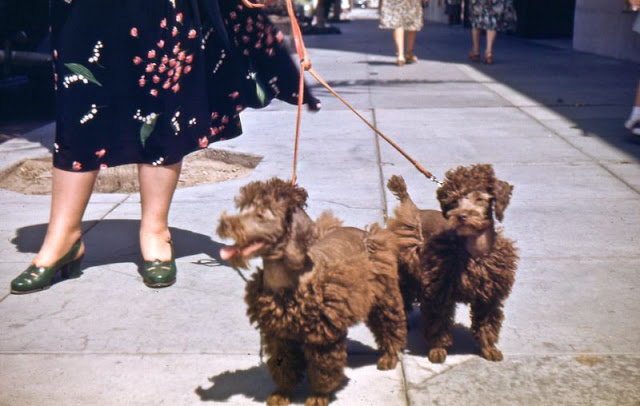 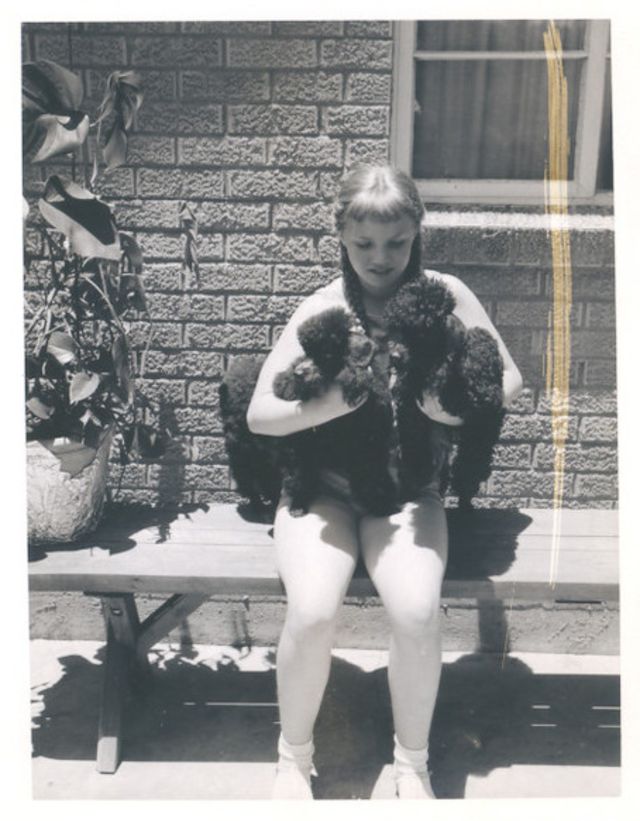 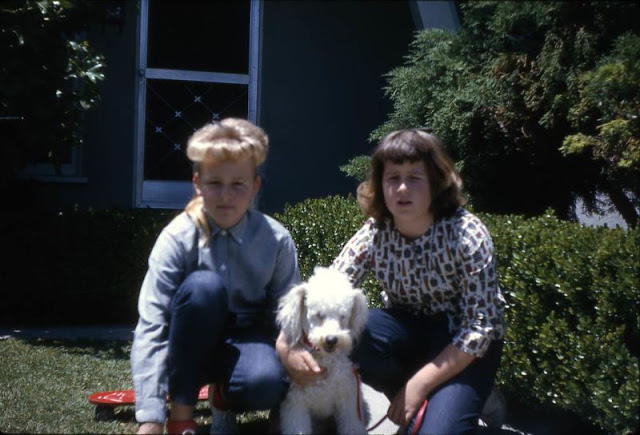 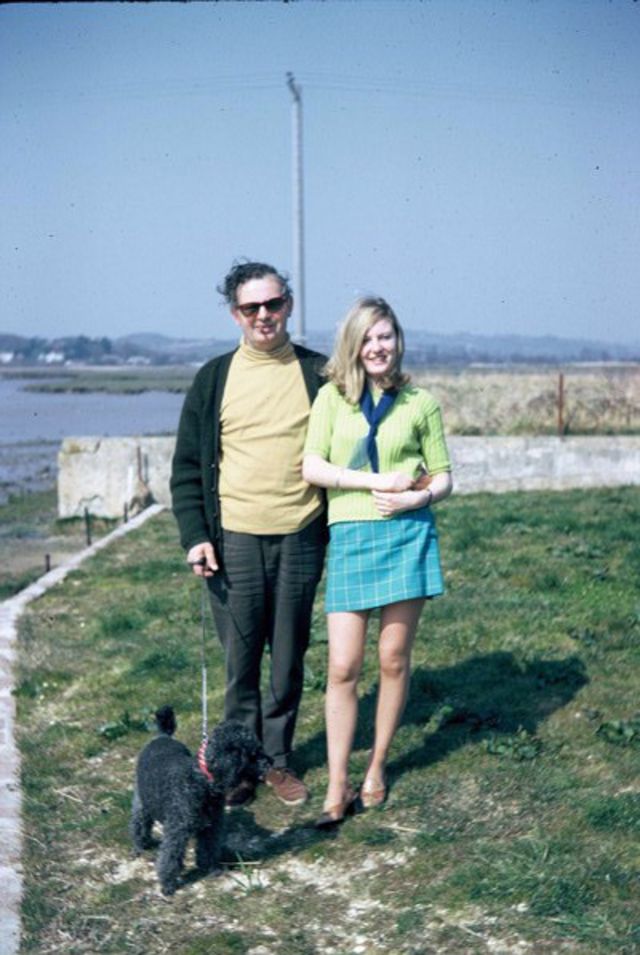 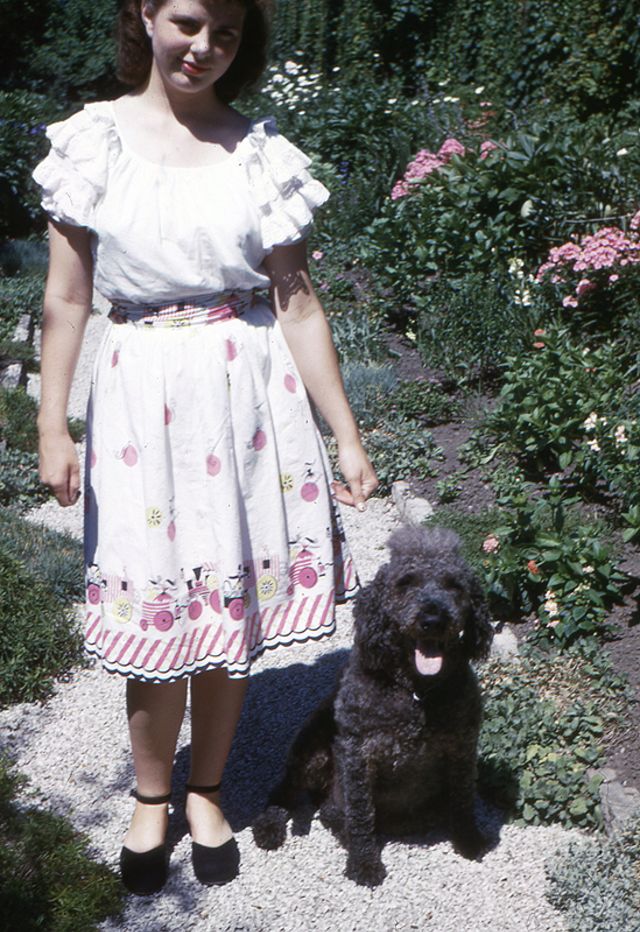