When the Victorian Age was drawing to a close, and a whole new age of hairstyles came onto the scene. Hairstyles in the late 1800s and 1900 tended to mimic the fashion at the time. With the introduction of the bustle came larger hairstyles and larger, poofed up hairdos, which added volume to outfits.

In the early 1900s, hairstyles changed as women adorned themselves with corsets, bustles, and high collars that extended even under the chin. Due to the high collars, hair was worn on top of the head and dressed over crepe pads in a style called the pompadour. All the hair was pulled together by brushing from the back to the front and then pulled together into a braid or large bun or coil at the top of the head. 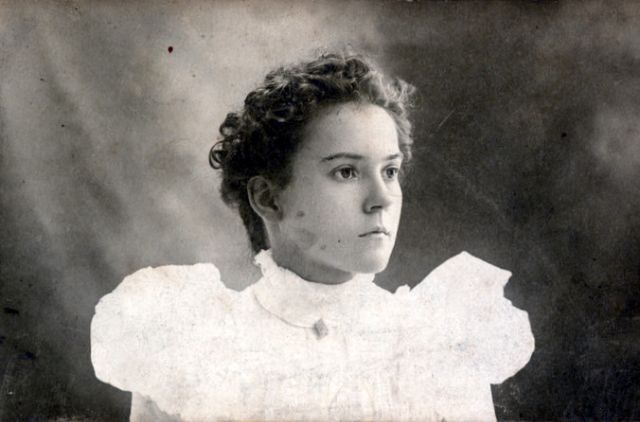 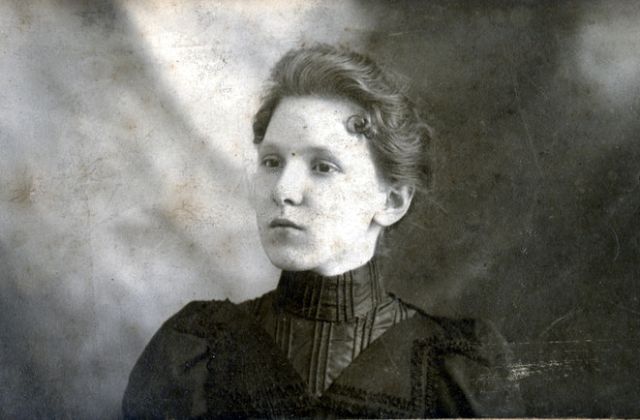 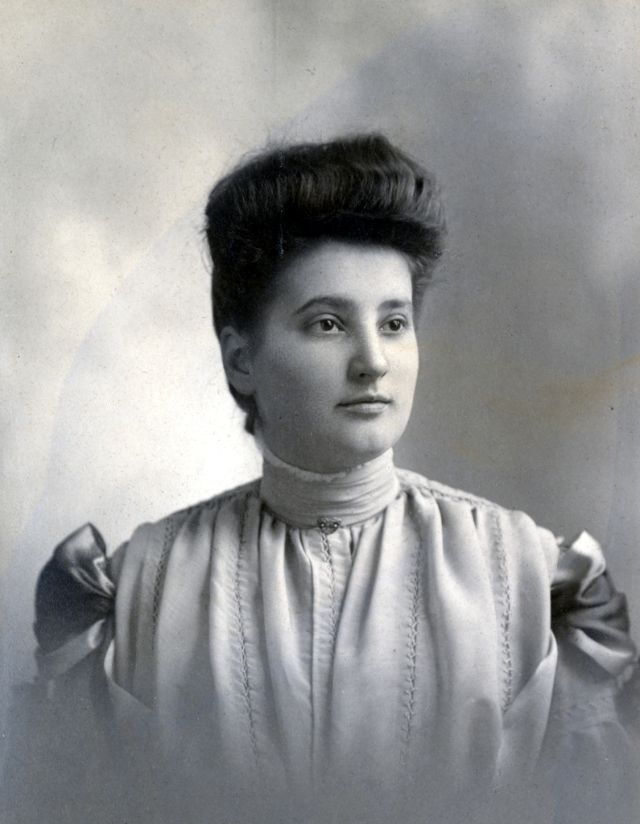 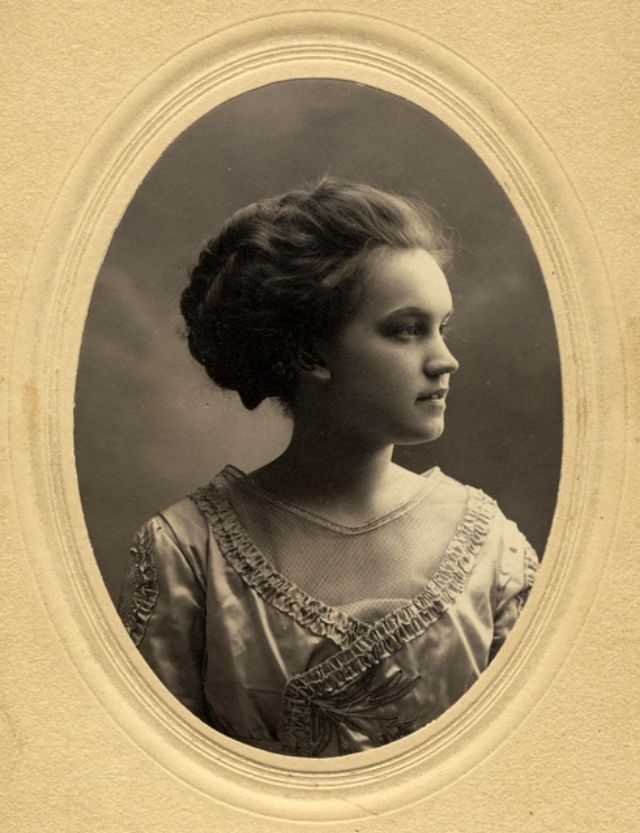 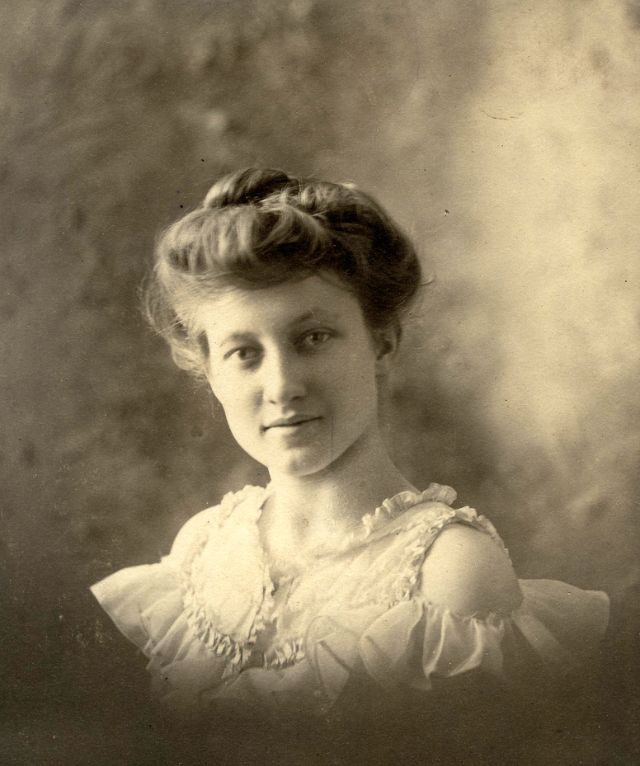