When her youngest child reached 4 years of age and the Nichols family committed to remaining in Encampment after the last of the mining and railroad work left town, Lora Webb Nichols (1883-1962) purchased a storefront and established the Rocky Mountain Studio in the center of Encampment, Wyoming. 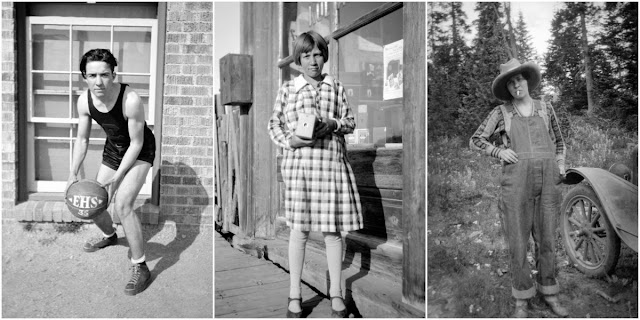 Many of the images were made in and around the boardwalk that surrounded the studio and Lora’s other Encampment business venture, The Sugar Bowl soda fountain. She created and collected approximately 24,000 negatives over the course of her lifetime in the mining town of Encampment. The images chronicle the domestic, social, and economic aspects of the sparsely populated frontier of south-central Wyoming.
Nichols received her first camera in 1899 at the age of 16, coinciding with the rise of the region’s copper mining boom. The earliest photographs are of her immediate family, self-portraits, and landscape images of the cultivation of the region surrounding the town of Encampment. In addition to the personal imagery, the young Nichols photographed miners, industrial infrastructure, and a small town’s adjustment to a sudden, but ultimately fleeting, population increase.
As early as 1906, Nichols was working for hire as a photographer for industrial documentation and family portraits, developing and printing from a darkroom she fashioned in the home she shared with her husband and their children. After the collapse of the copper industry, Nichols remained in Encampment and established the Rocky Mountain Studio, a photography and photofinishing service, to help support her family. Her commercial studio was a focal point of the town throughout the 1920s and 1930s. 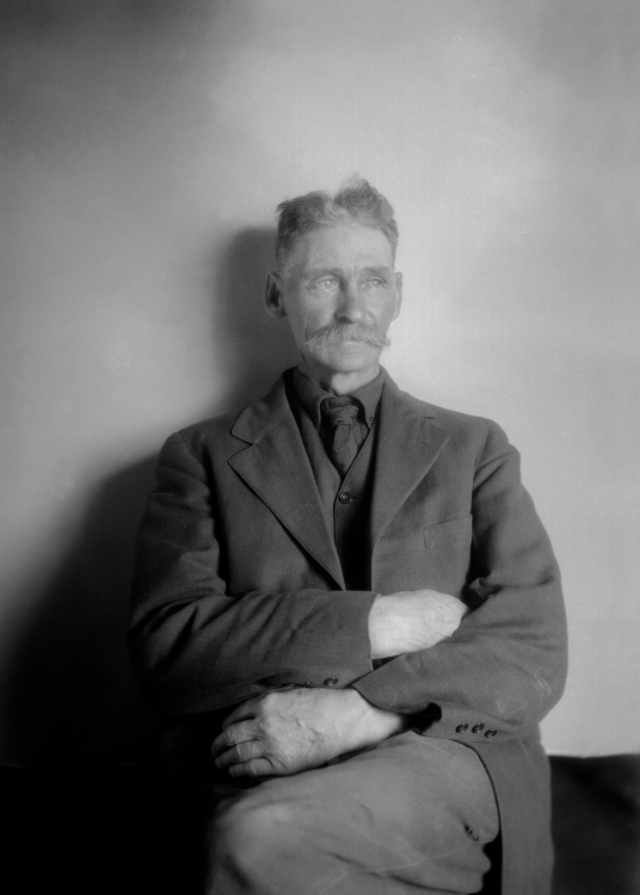 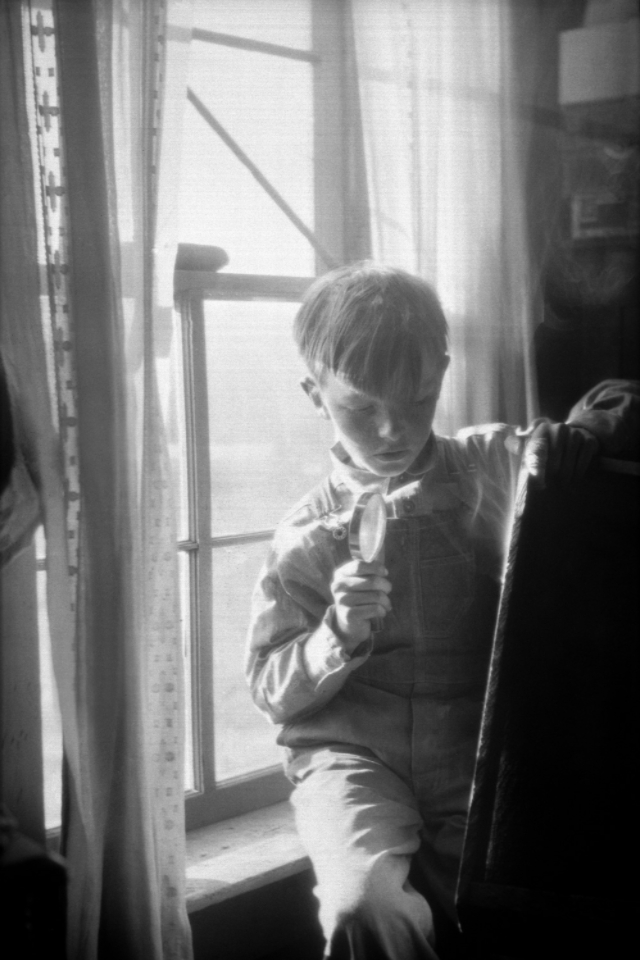 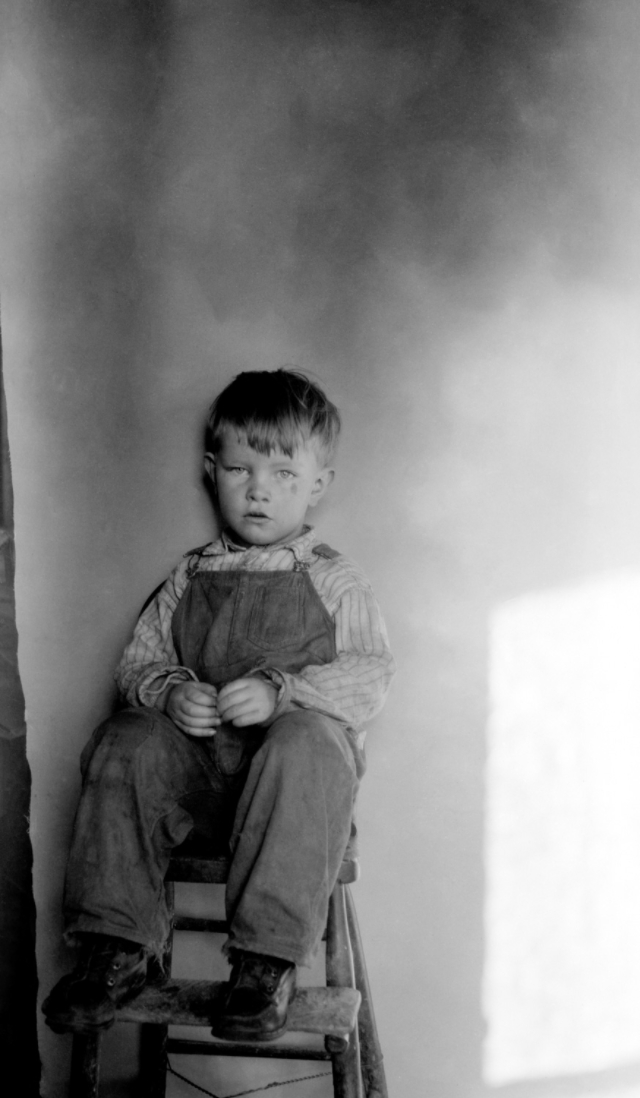 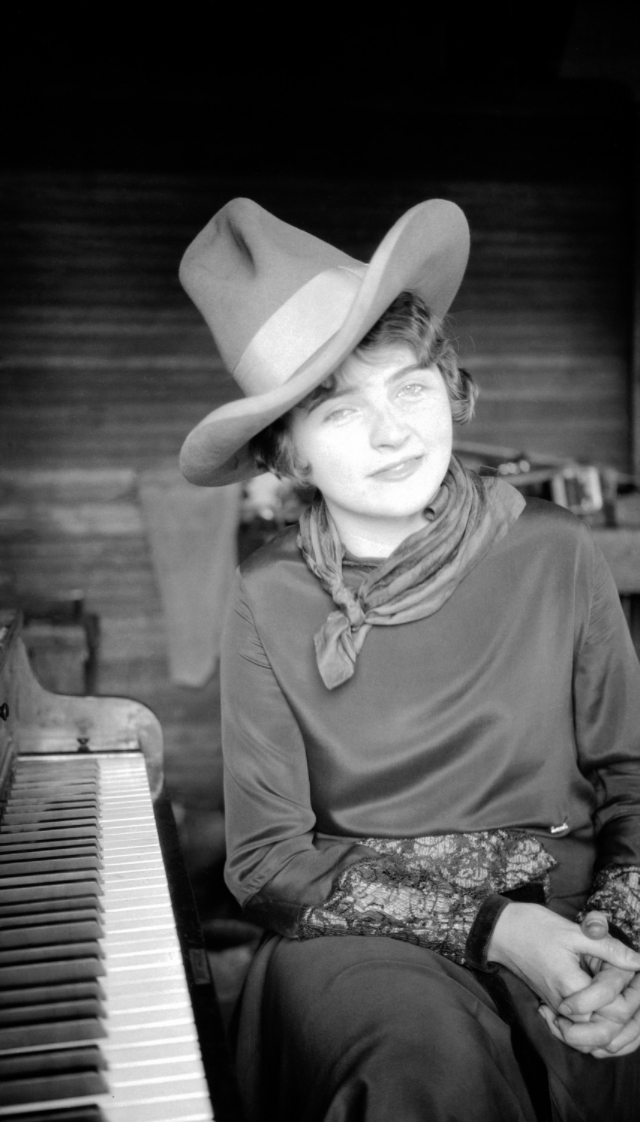 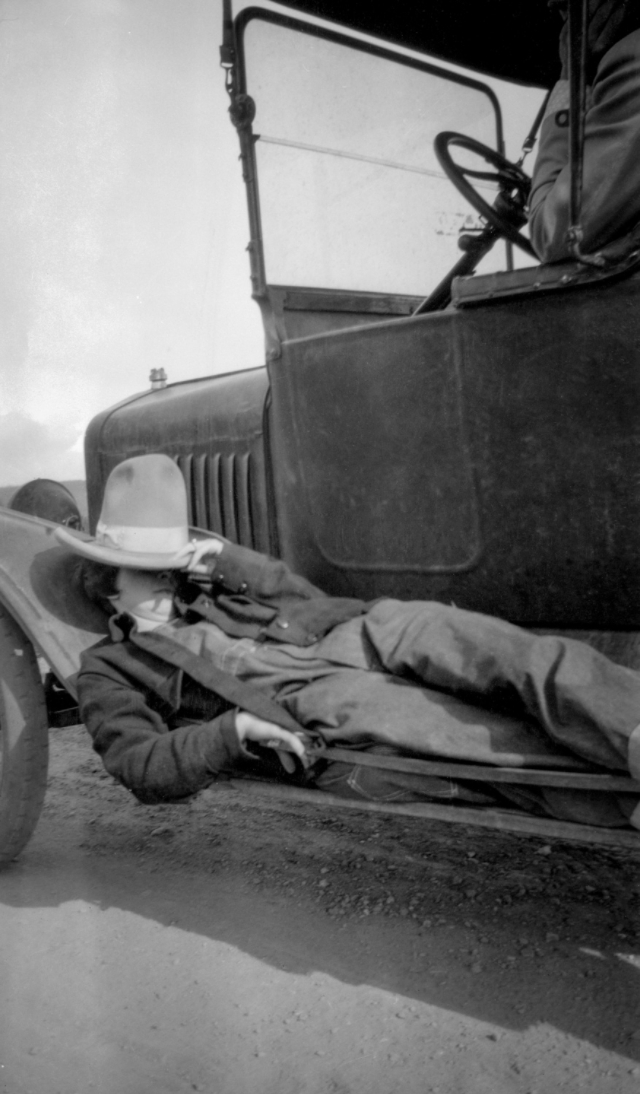