Born 1917 as Winifred June Vlasek in Minneapolis, Minnesota, American actress June Lang made her film debut in 1931, with much of her early work coming in minor roles in musical and dramatic films. She caught the eye of Darryl F. Zanuck at 20th Century Fox, gradually securing second lead roles in mostly B movies. Her debut feature film role came in Young Sinners. 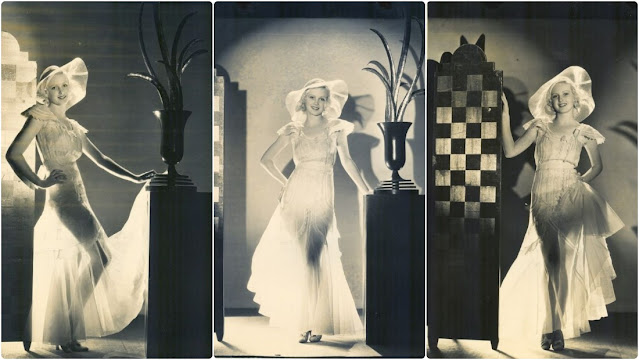 Noted for her fragile and demure appearance, Lang was usually cast as the little sister or the heroine’s best friend in light comedies and adventure films. She soon graduated to leading roles, most notably in Bonnie Scotland (with Laurel and Hardy, 1935), in The Road to Glory (with Fredric March, Warner Baxter and Lionel Barrymore, 1936), and as Joyce Williams in Wee Willie Winkie (with Shirley Temple, Cesar Romero, and Victor McLaglen, 1937).
Lang semi retired from acting in 1947, after struggling as a free lancer to re-establish her film career for several years. She occasionally appeared in minor roles on television. She died in 2005 in Valley Village, California at the age of 88.
Take a look at these vintage photos to see the beauty of young June Lang in the 1930s and 1940s. 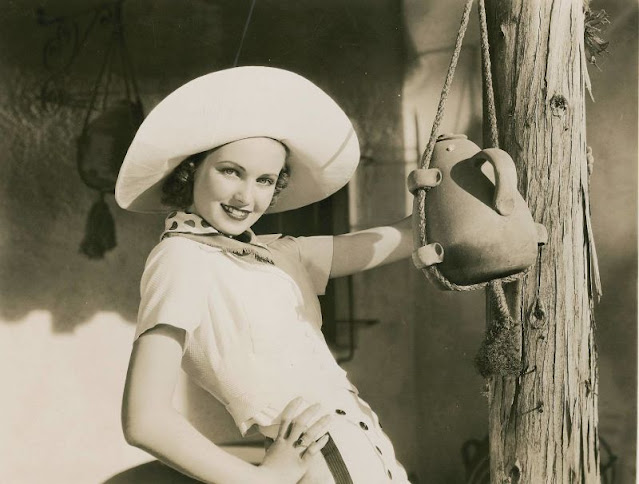 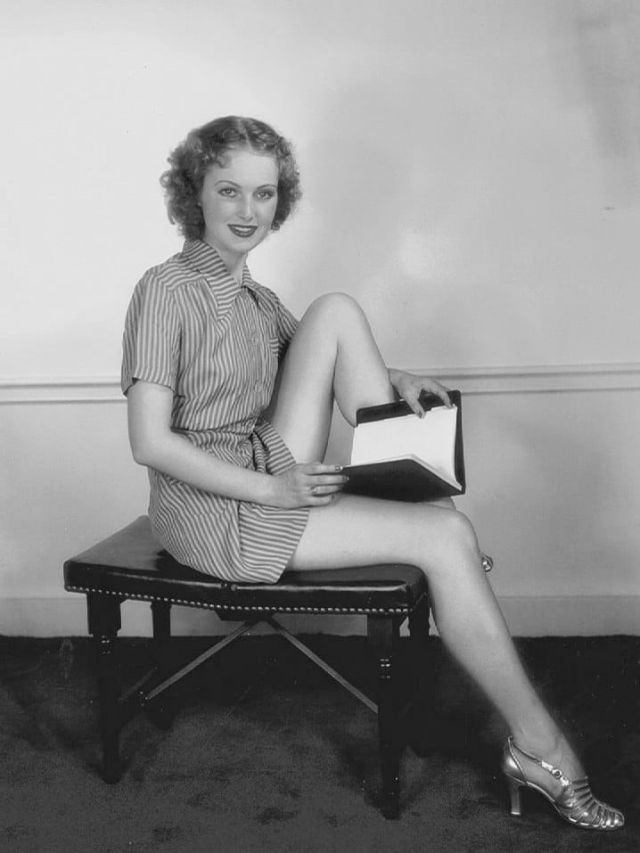 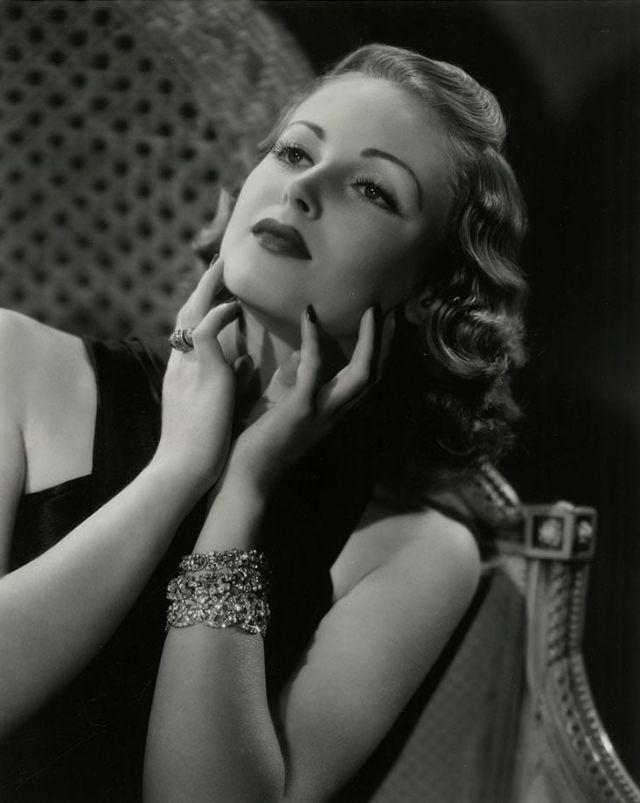 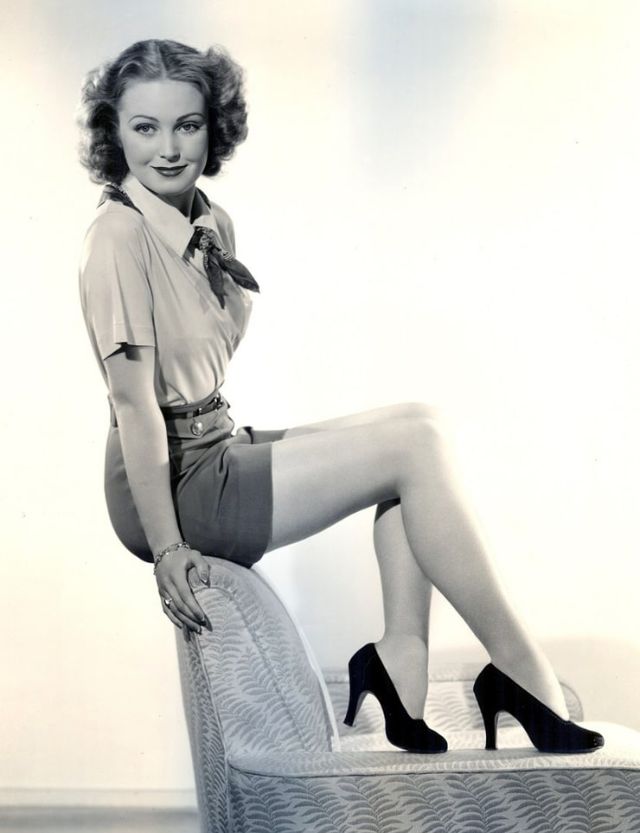 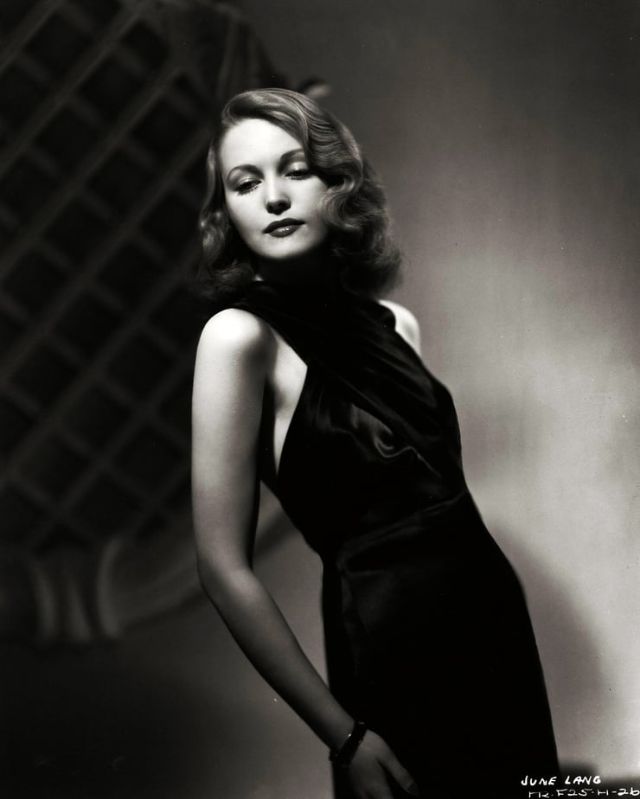