Born 1935 as Helga Hymen in Dortmund, German actress and singer Elga Andersen made her acting debut in Les Collegiannes, a 1957 French film directed by André Hunebelle, under the name Elga Hymen. 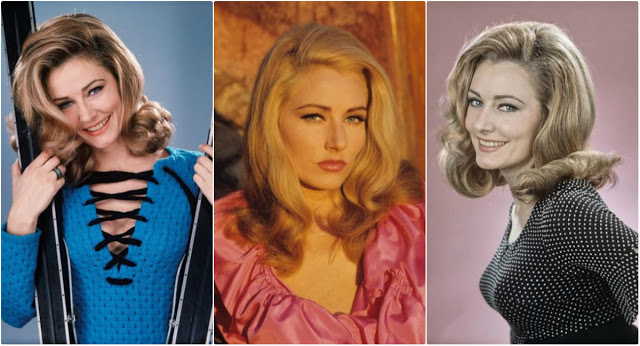 Otto Preminger selected her for a small role in his film Bonjour Tristesse in 1958 and gave her the stage name “Elga Andersen”. Her first starring role was in 1960 in Brazilian Rhapsody.

Andersen starred in more than one dozen French films in the 1950s and 1960s and also debuted as a recording artist in the 1950s. She performed the songs “Treu sein” and “Sündenlied” in the 1961 film The Guns of Navarone.

Into the 1970s, Andersen appeared in many predominantly European productions. Her American productions included A Global Affair (1964), starring Bob Hope, and Le Mans (1971), in which she played opposite Steve McQueen.

Take a look at these glamorous photos to see the beauty of young Elga Andersen in the 1960s. 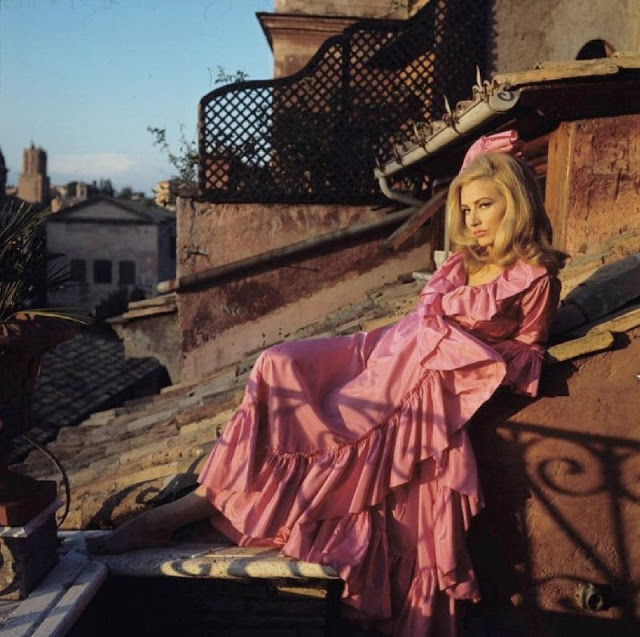 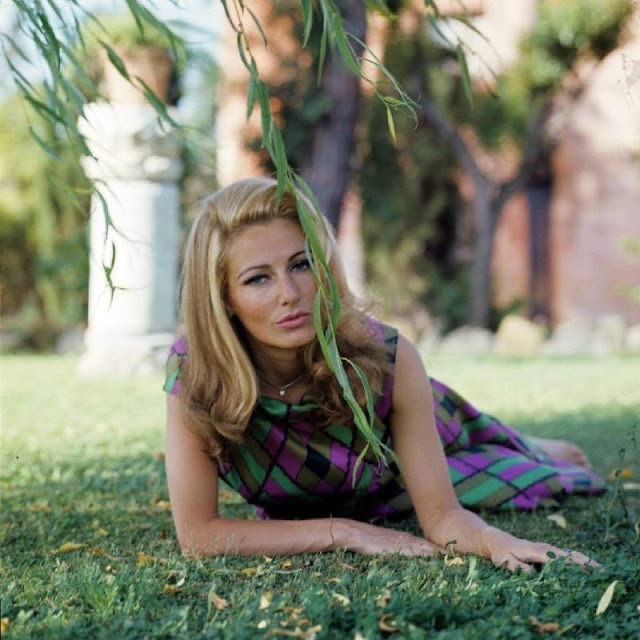 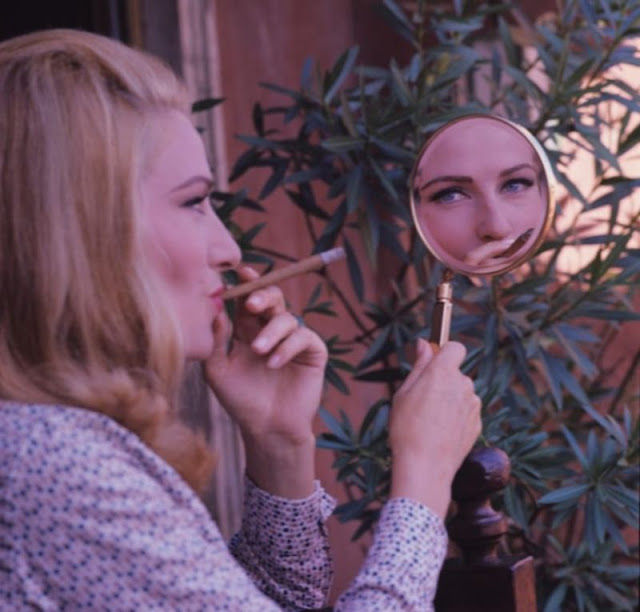 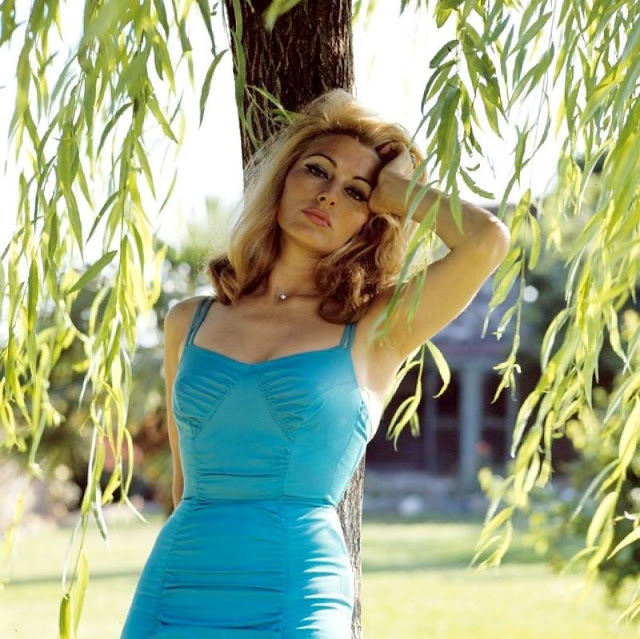 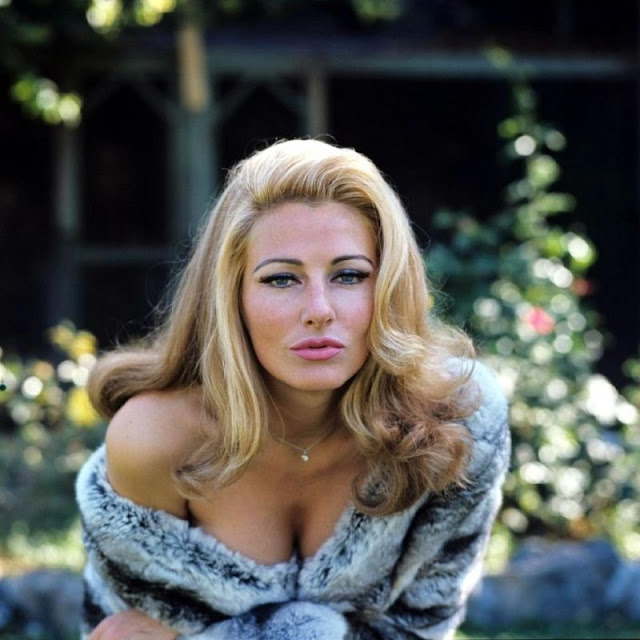