The 1950s were a transformative time in American pop culture. With the creation of rock and roll, growing popularity of jazz music, and the so-called Golden Age of Television, 1950s men’s hairstyles were influenced by the likes of Elvis Presley, James Dean, Marlon Brando, Frank Sinatra, and Cary Grant.

The regular haircut, side-parted with tapered back and sides, was considered a clean cut fashion and preferred by parents and school authorities in the United States. The crew cut, flattop and ivy league were also popular, particularly among high school and college students.

These cool pictures that show what men’s hairstyles looked like in the 1950s. 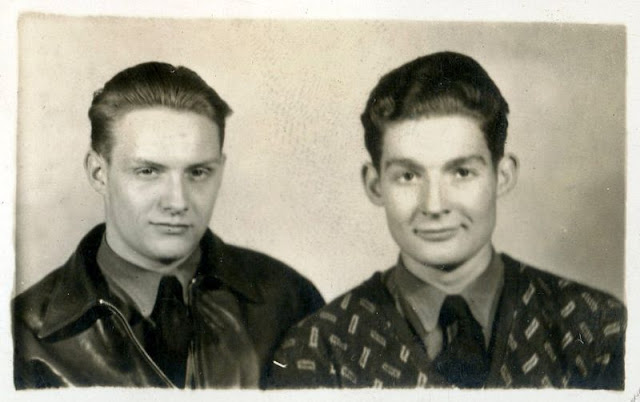 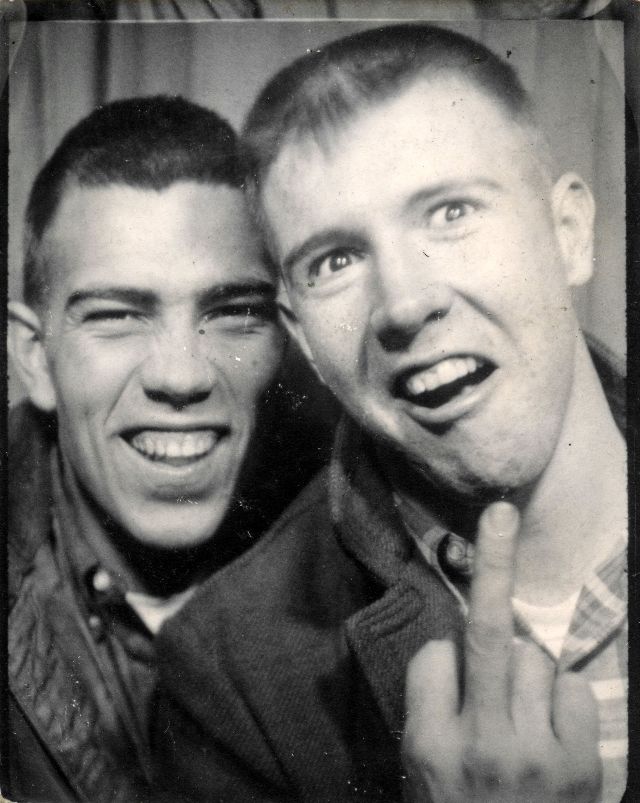 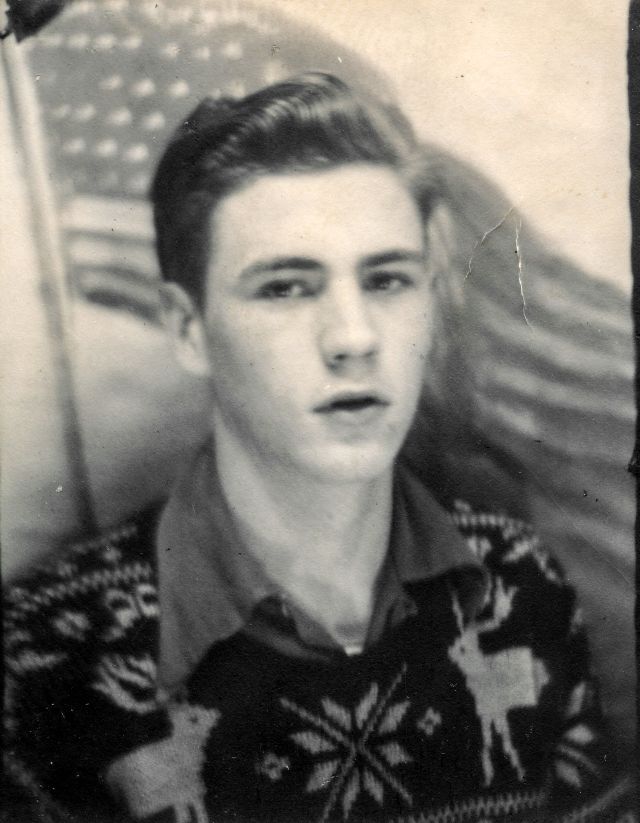 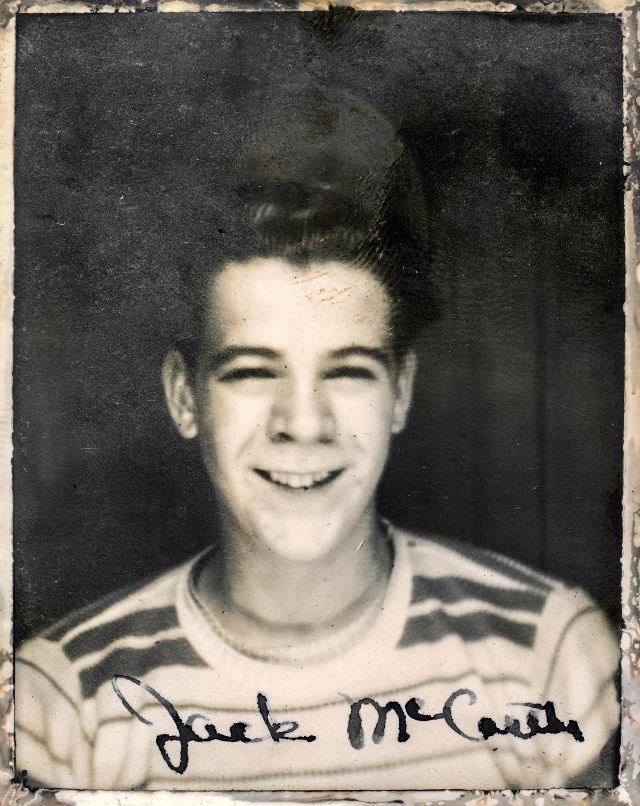 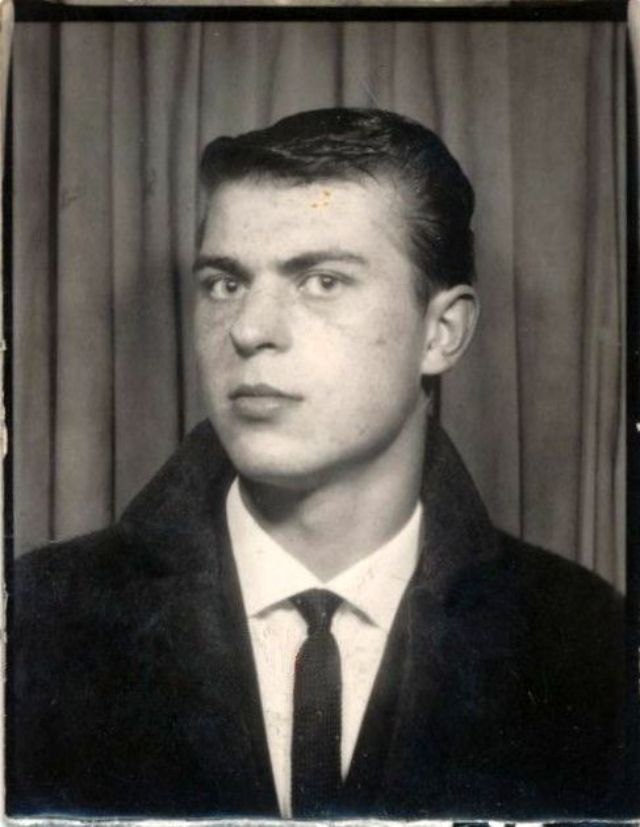