Born 1975 in Reading, Berkshire, English actress Kate Winslet had her first screen appearance, at age 15, in the British television series Dark Season (1991). She made her film debut playing a teenage murderess in Heavenly Creatures (1994), and went on to win a BAFTA Award for playing Marianne Dashwood in Sense and Sensibility (1995). Global stardom followed soon after with her leading role in the epic romance Titanic (1997), which earned her a nomination for the Academy Award for Best Actress in a Leading Role. 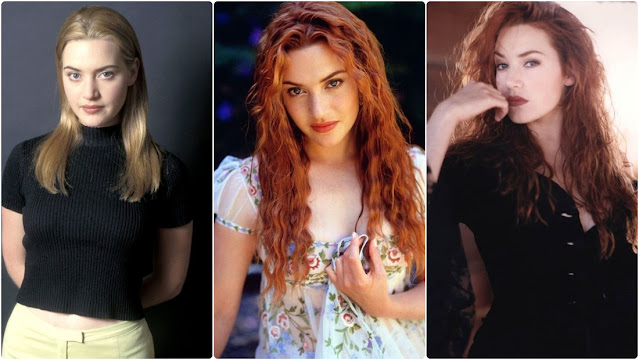 For her narration of a short story in the audiobook Listen to the Storyteller (1999), Winslet won a Grammy Award. She performed the song “What If” for the soundtrack of her film Christmas Carol: The Movie (2001).
Known for her work in independent films, particularly period dramas, as well as for her portrayals of headstrong, complicated women, Winslet has received numerous accolades, including an Academy Award, a Grammy Award, two Primetime Emmy Awards, three British Academy Film Awards, and five Golden Globe Awards.
A co-founder of the charity Golden Hat Foundation, which aims to create autism awareness, Winslet has written a book on the topic, The Golden Hat: Talking Back to Autism (2010). Time magazine named her one of the 100 most influential people in the world in 2009 and 2021. In 2012, she was appointed Commander of the Order of the British Empire (CBE).
Take a look at these gorgeous photos to see the beauty of a young Kate Winslet in the 1990s. 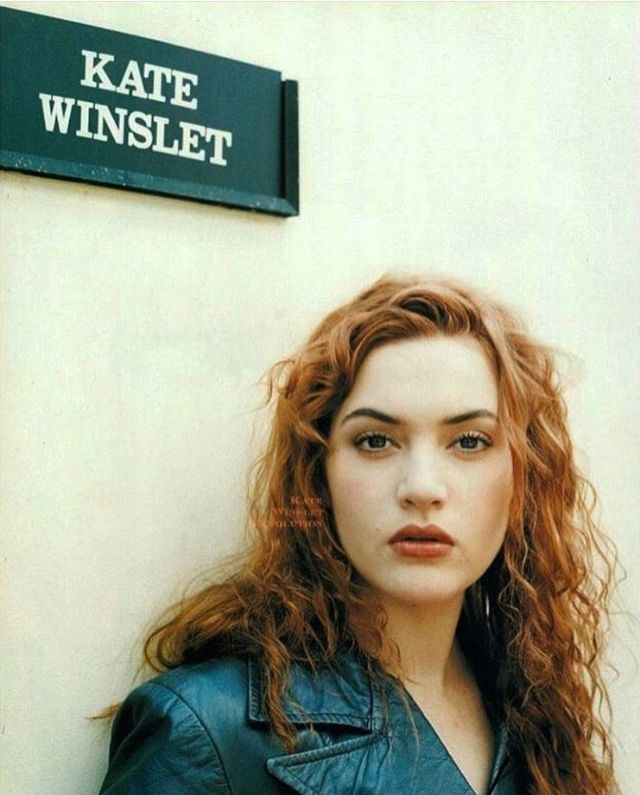 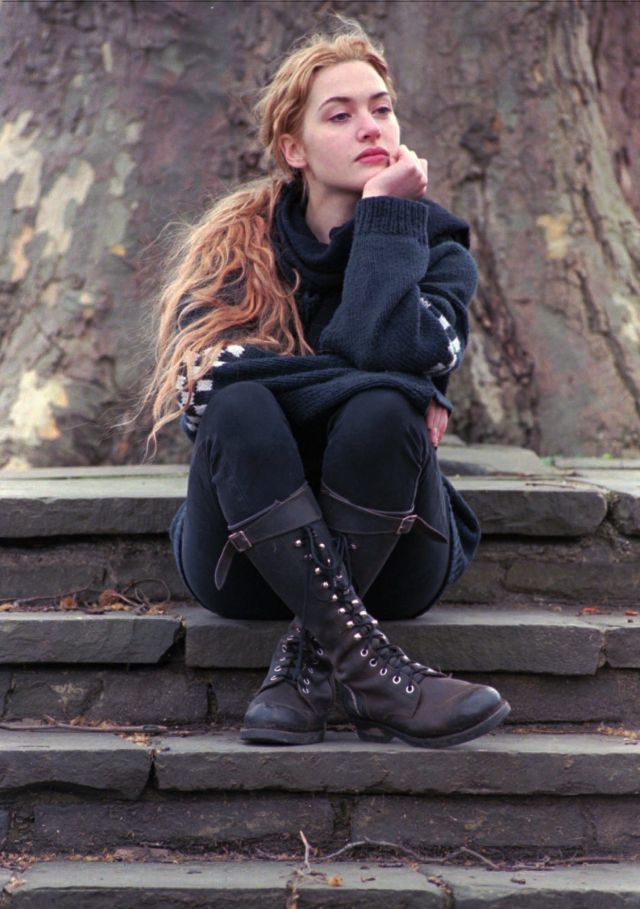 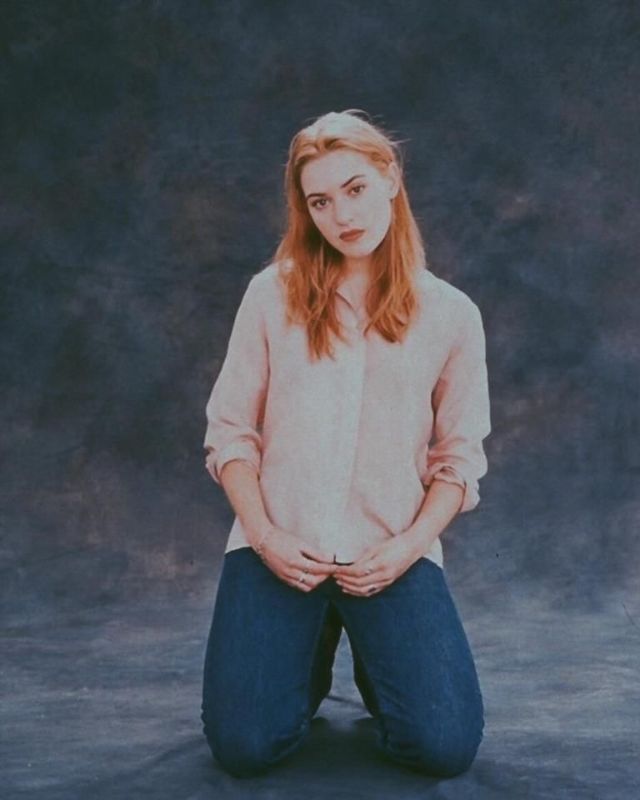 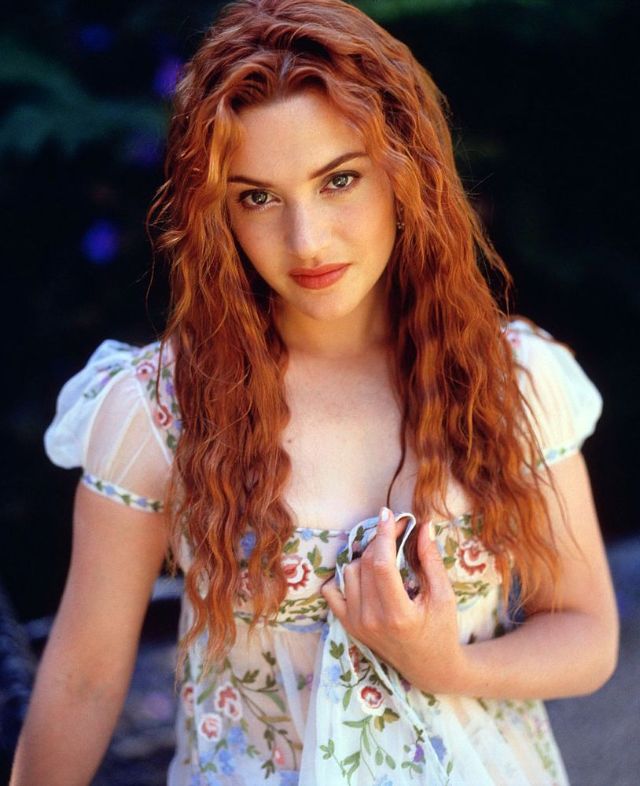 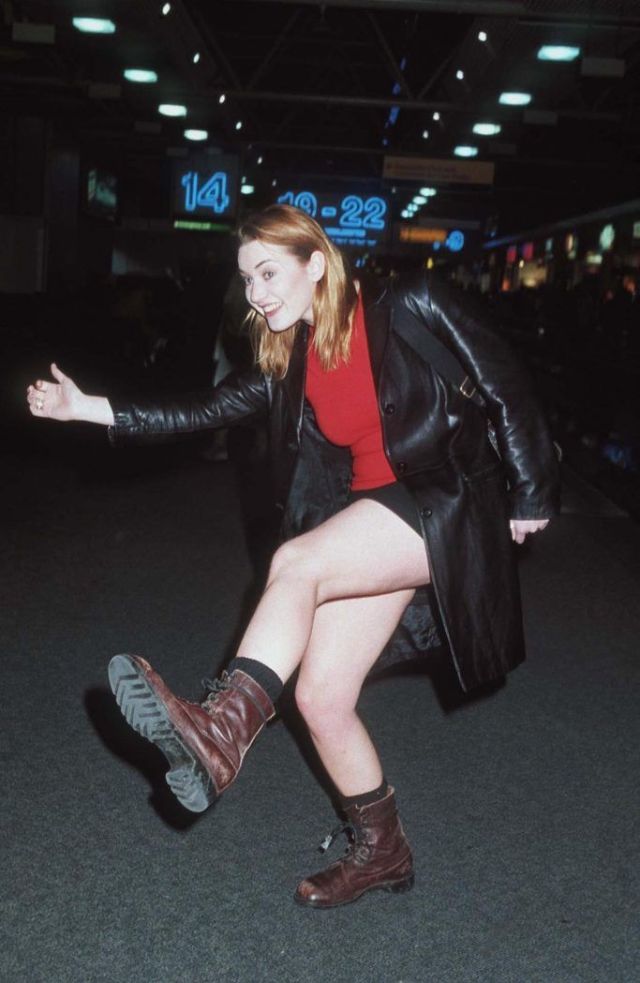