Maude Adams, her stage name, was born Maude Ewing Adams Kiskadden in 1872 in Salt Lake City, Utah. Her mother was Asaneth Ann Adams Kiskadden, also an actress, who went by the stage name of Annie Adams. Maude Adams was a hugely successful American stage actress of the late nineteenth and early twentieth centuries. She was perhaps most famous for her performance as Peter Pan. When playwright J.M. Barrie needed an actress to play Peter Pan on Broadway, he turned to Maude Adams. Adams has proven herself and became a star in prior productions Barrie worked on. The choice proved an excellent one. 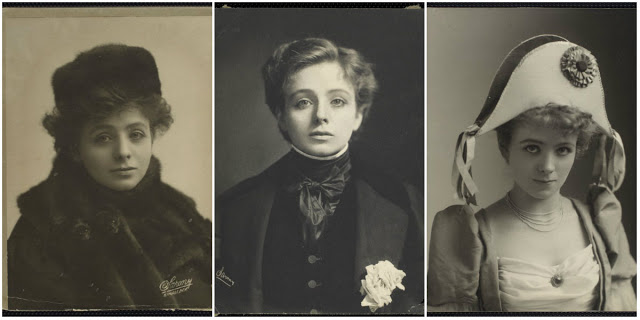 Adams moved to New York City at the age of 16 where she made her Broadway debut. She signed on with legendary Broadway producer Charles Frohman who elevated her career. It was only after J.M. Barrie saw Adams in a production of Rosemary that he agreed to adapt the novel The Little Minister for Frohman to produce on stage. Until seeing Adams perform, Barrie was unwilling to adapt the novel for the stage. He did not believe there was an actress available who could play the leading female role of Lady Babbie. Adams’s performance changed his mind. The production, with Adams cast, was a tremendous success. It broke box office records. The vast majority of performances being standing room only. A film version of The Little Minister based on the novel, and Barrie’s adaption of it, would be released in 1934. It starred famed actress Katherine Hepburn. Had Adams not won over Barrie with her strong performance in Rosemary, it’s possible neither the stage or film productions of The Little Minister would have ever happened. It’s also possible that Adams would have not gone on to become Broadway’s first Peter Pan.

Peter Pan debuted on Broadway in 1905 with Maude Adams in the title role. An emergency appendectomy shortly after her being cast raised doubts whether she would be able to perform. But she went on for over 1,500 performances and earning $20,000 a month; an amount unheard of at the time. Her portrayal of the character would set the example for all performing the role of Peter Pan who followed. She even helped create the costume. Adams would often reprise the role over the decade that the first production was on Broadway.

Adams worked with Barrie in many roles throughout the early 1900s. She retired from the stage after falling ill in 1918. In the 1920s, she worked with General Electric to improve stage lighting and the Eastman Company to develop color photography. She helped invent a high-powered light bulb that made color movies possible. Her retirement from the stage was short-lived. She returned to acting in 1931 and continued until 1934. At the high point of her career, Adams made over $1 million a year. She would supplement the pay of other actors in productions she was in. In 1937, she became the head of the drama department at Stephens College in Missouri.

Maude Adams never married. Frohman, her producer, used the absence of relationships with men to create a public image of her being virtuous and innocent. It is now believed that Adams was a lesbian. She enjoyed long-term relationships with two woman over the course of her lifetime. The first being with Lillie Florence until Florence’s death in 1901. The second being an over 45-year relationship beginning in 1905 with Louise Boynton. Boynton died in 1951. When Adams passed away in 1953 in New York, four months shy of 80, she was buried next to Boynton where they share a headstone.

There’s no record of her discussing her relationships with Florence or Boynton. Apart from her work on the stage, Adams was a very private person. She didn’t feel the need to open her life to anyone, including her the public who adored her. Boynton is often described by others as being Adams’s lifelong friend and secretary. It was common that women were excluded from discussions about homosexuality. She also kept her private life out of the public eye, so her relationships were not scrutinized. 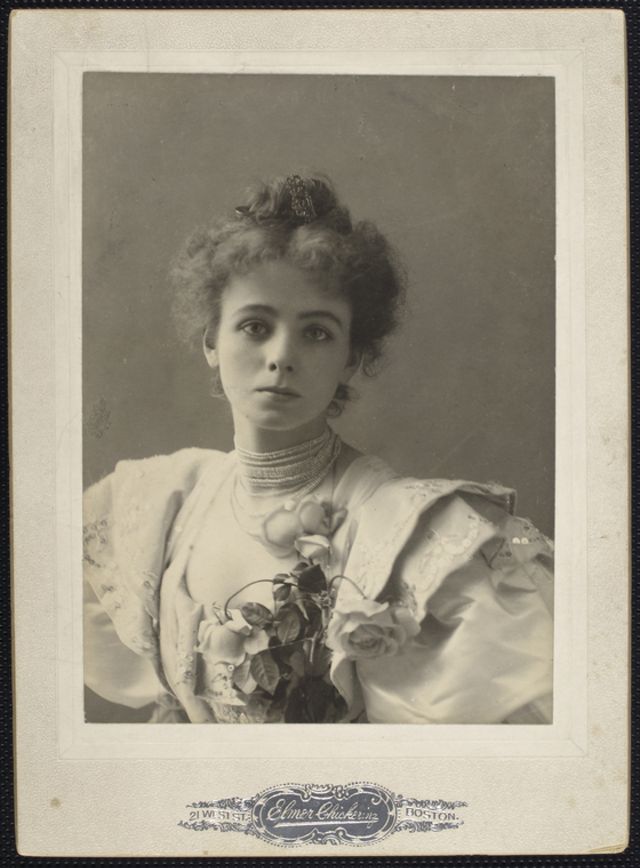 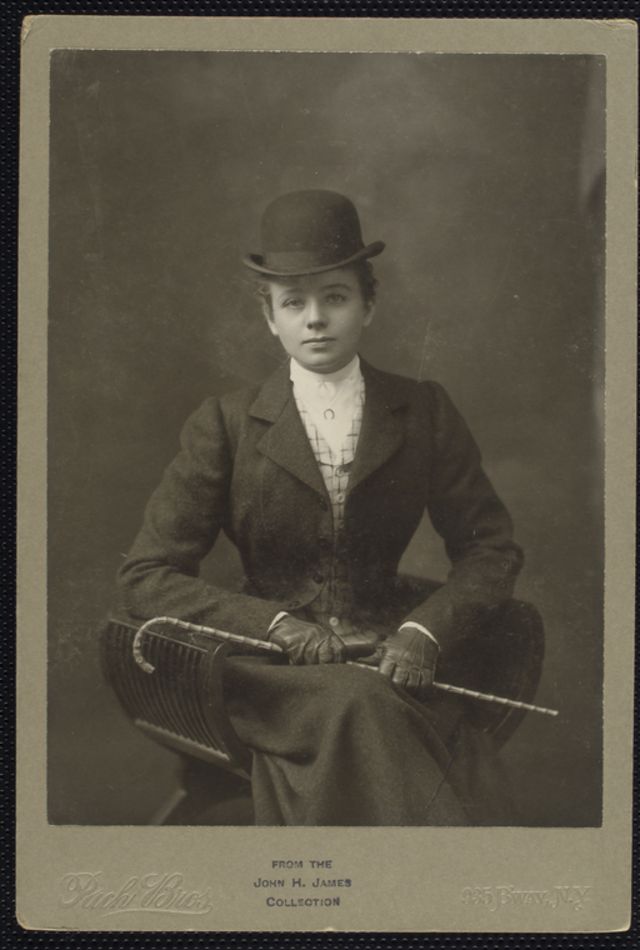 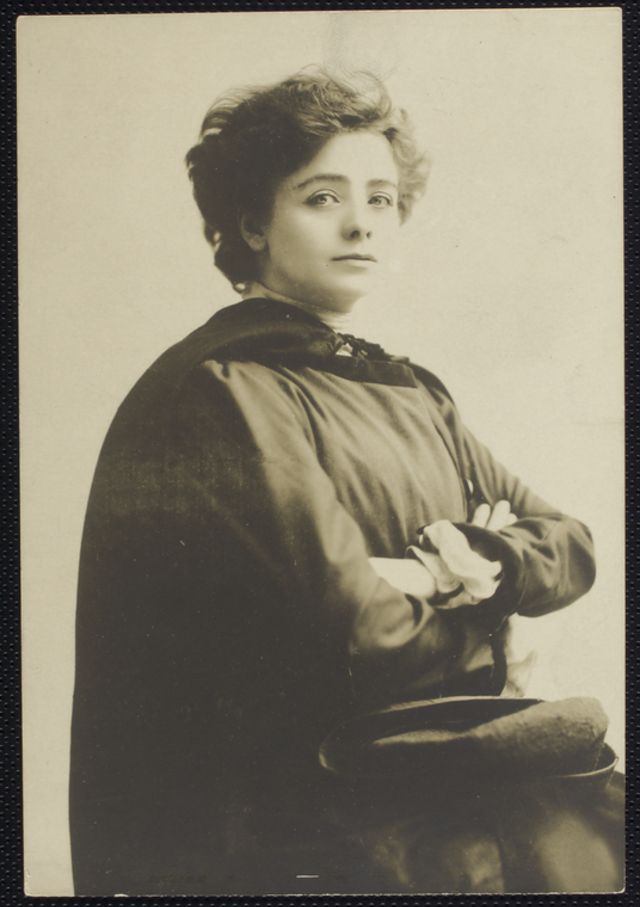 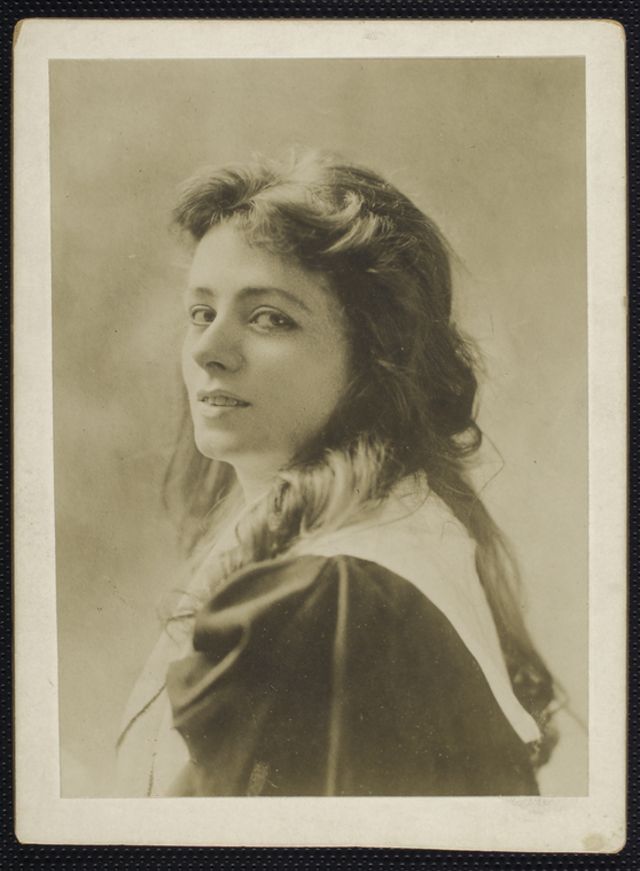