Born 1907 as Sarah Leiffer, American stage and film actress Sidney Fox had her film debut in Universal Pictures’ 1931 production Bad Sister, which is notable for also being the first film of legendary actress Bette Davis. 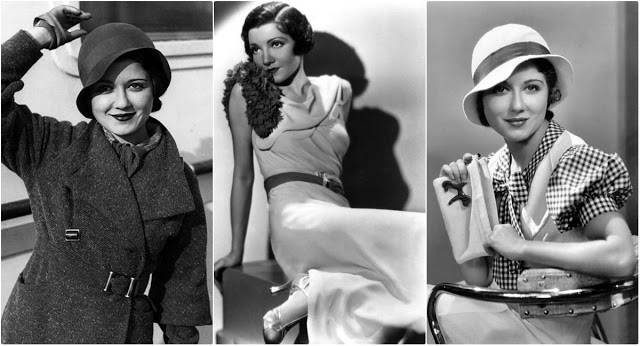 In 1931, Sidney was also selected by motion picture advertisers as a WAMPAS Baby Star, recognizing her as one of the film industry’s most promising new actresses. The next year she starred as Madamoiselle Camille L’Espanaye in the Robert Florey film Murders in the Rue Morgue.

In 1933, she played opposite operatic bass Feodor Chaliapin in the English-language version of Don Quixote. Many of her subsequent roles were bit parts in B-movies, although she did have a starring role in the 1935 release School for Girls.

Sidney Fox’s final work of her film career consisted of last-minute retakes she performed in early August 1934 to complete production of the musical comedy Down to Their Last Yacht before its release on August 31, 1934.

Fox died in Hollywood from an overdose of sleeping pills in 1942 that authorities ruled “an accident”, aged 34.

Take a look at these fabulous portrait photos to see the beauty of Sidney Fox in the 1930s. 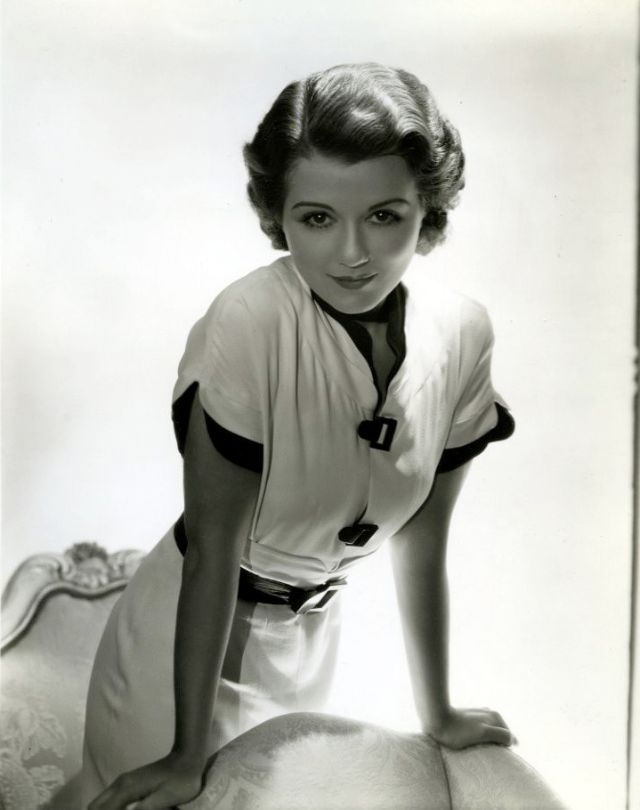 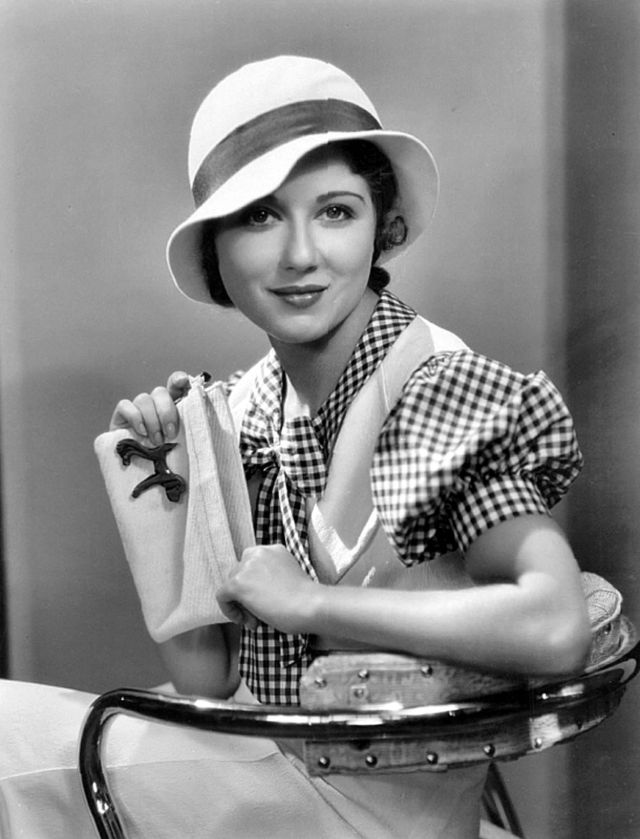 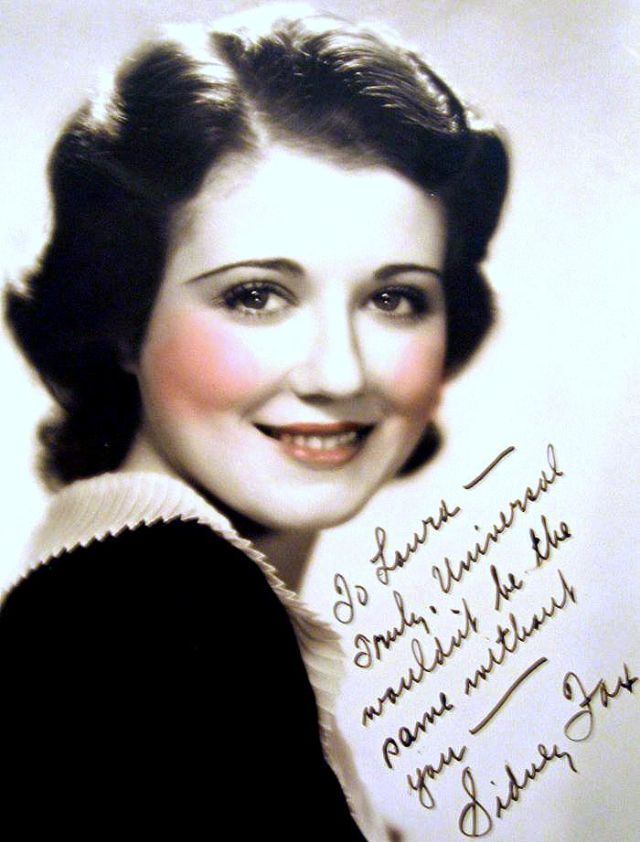 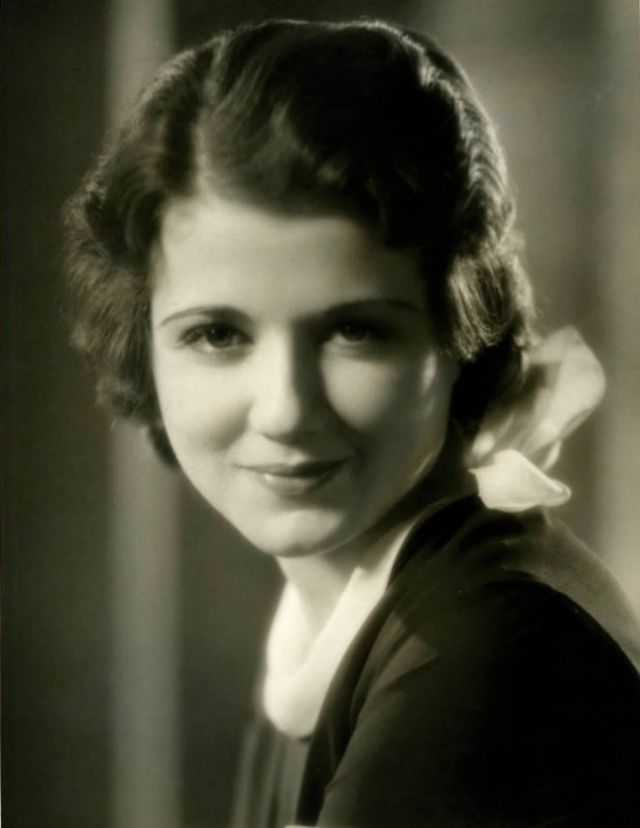 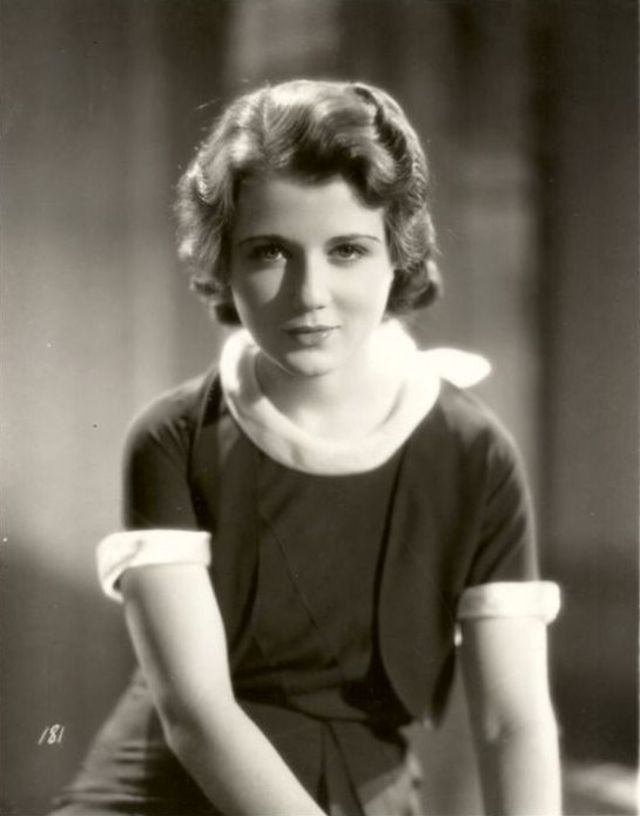