Born 1940 in Nice, French actress Jacqueline Sassard is best known for appearances in Italian films such as Guendalina directed by Alberto Lattuada, a young woman with family and economical troubles in Luigi Zampa’s Il Magistrato and Valerio Zurlini’s Violent Summer (1959), in which her character was left by Jean-Louis Trintignant. 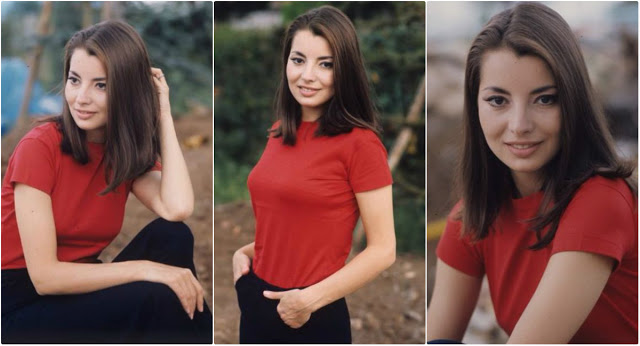 Sassard’s best remembered role was in Joseph Losey’s Accident, with a script by Harold Pinter (1967), where she played an Austrian princess. Her final screen appearance was in Le voleur de crimes (Crime Thief), directed by Nadine Trintignant in 1969.

She left the film industry on her marriage to Gianni Lancia. They lived for a number years in Brazil before returning to live in Alpes-Maritimes in the south of France. They had a son, Lorenzo Lancia. Gianni Lancia died in 2014.

Take a look at these vintage photos to see the beauty of young Jacqueline Sassard in the 1950s and 1960s. 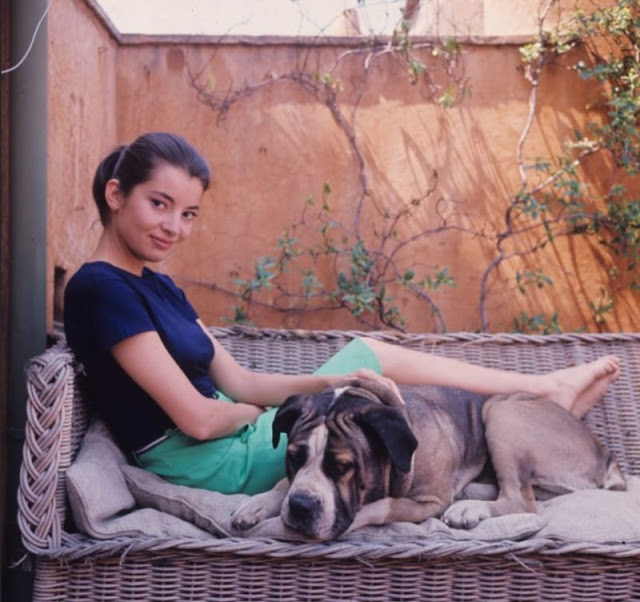 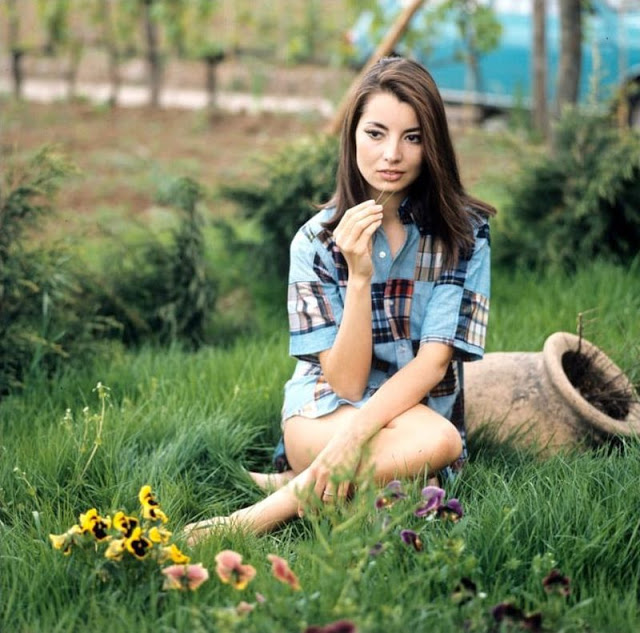 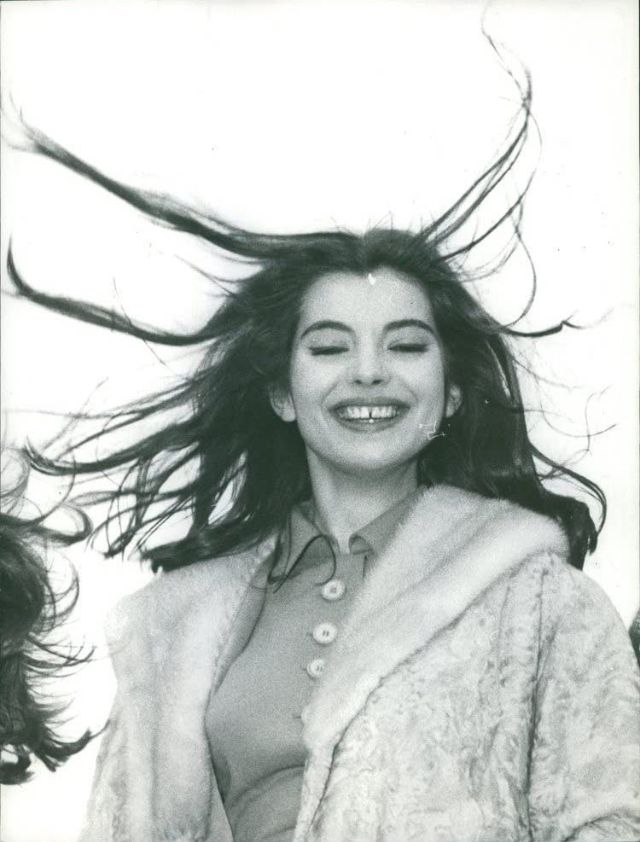 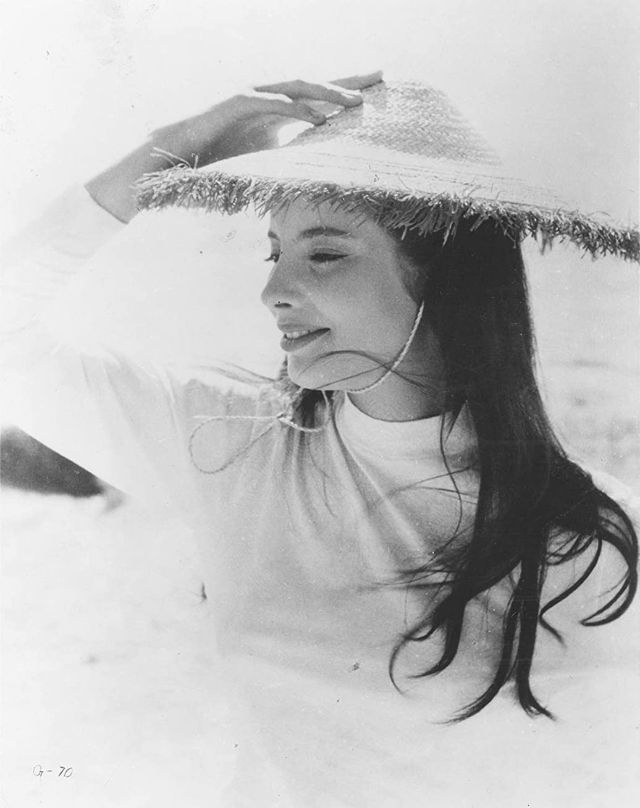 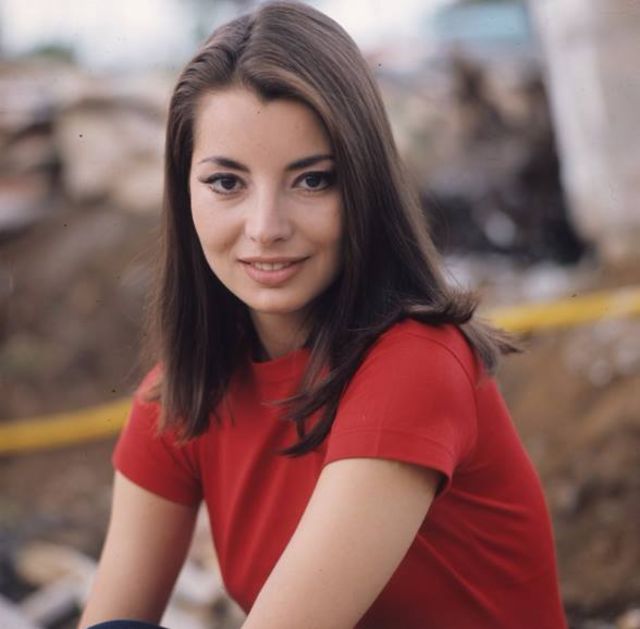