Born 1953 in Paris, French actress Isabelle Huppert has appeared in more than 120 films since her debut in 1971. She is the most nominated actress for the César Award, with 16 nominations. She twice won the César Award for Best Actress, for La Cérémonie (1995) and Elle (2016). 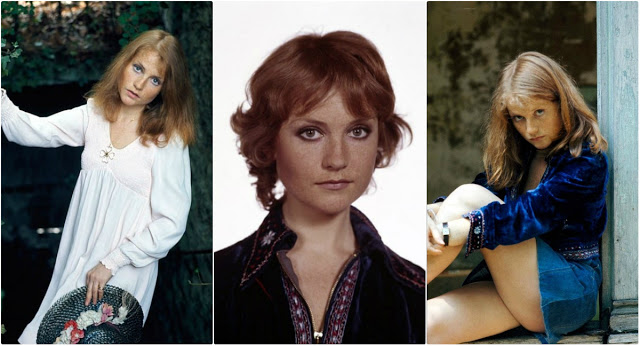 Huppert’s first César nomination was for the 1975 film Aloïse. In 1978, she won the BAFTA Award for Most Promising Newcomer for The Lacemaker. She went on to win two Best Actress awards at the Cannes Film Festival, for Violette Nozière (1978) and The Piano Teacher (2001), as well as two Volpi Cups for Best Actress at the Venice Film Festival, for Story of Women (1988) and La Cérémonie.

In 2016, Huppert garnered international acclaim for her performance in Elle, which earned her a Golden Globe Award, an Independent Spirit Award and a nomination for the Academy Award for Best Actress. She also won Best Actress awards from the National Society of Film Critics, New York Film Critics Circle and the Los Angeles Film Critics Association, for both Elle and Things to Come.

Huppert is the most nominated actress for the Molière Award, with 7 nominations. She made her London stage debut in the title role of the play Mary Stuart in 1996, and her New York stage debut in a 2005 production of 4.48 Psychosis. She returned to the New York stage in 2009 to perform in Heiner Müller’s Quartett, and in 2014 to star in a Sydney Theatre Company production of The Maids.

In 2019, Huppert starred in Florian Zeller’s The Mother at the Atlantic Theater Company in New York.

Take a look at these photos to see the beauty of young Isabelle Huppert in the 1970s and early 1980s. 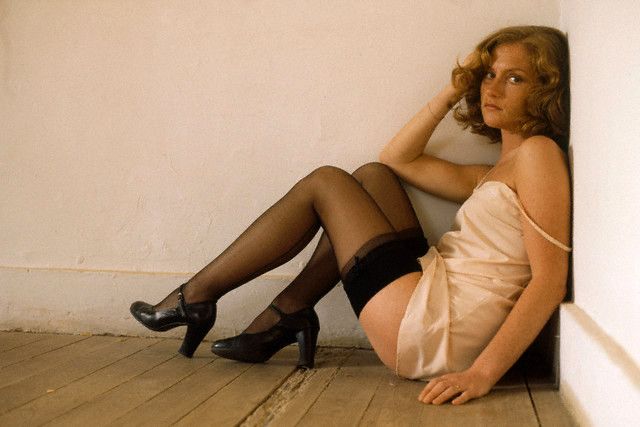 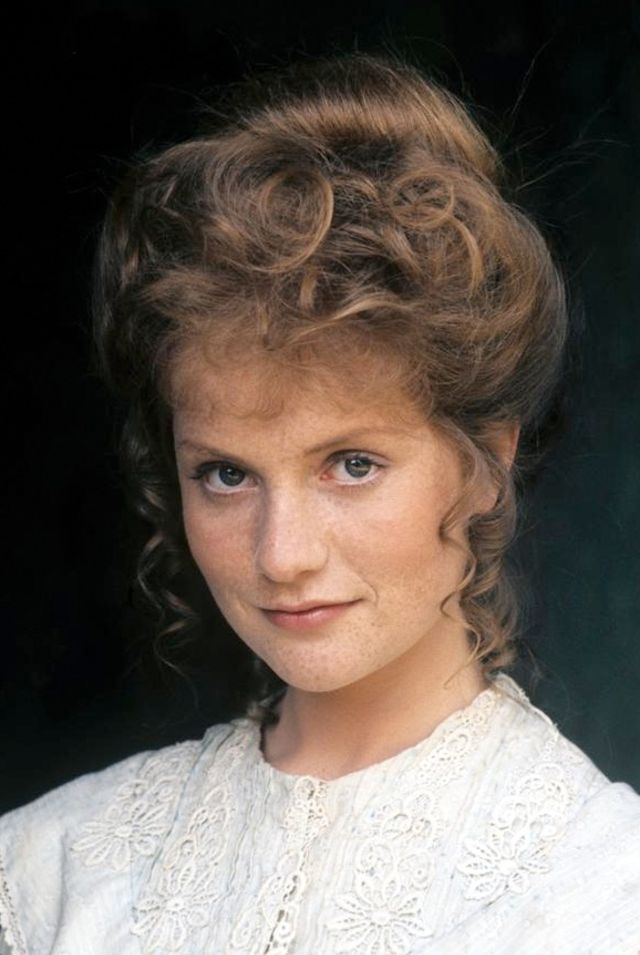 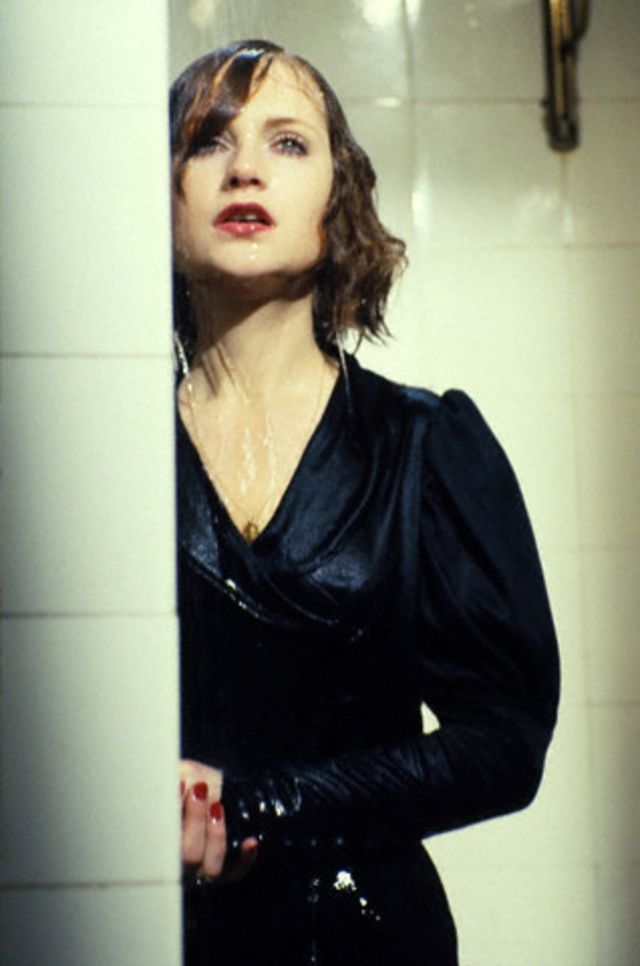 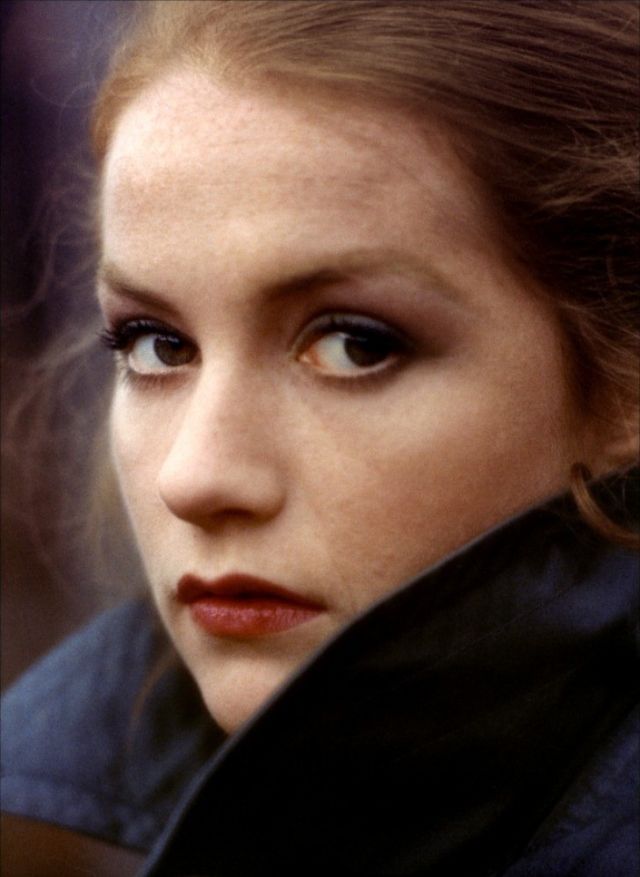 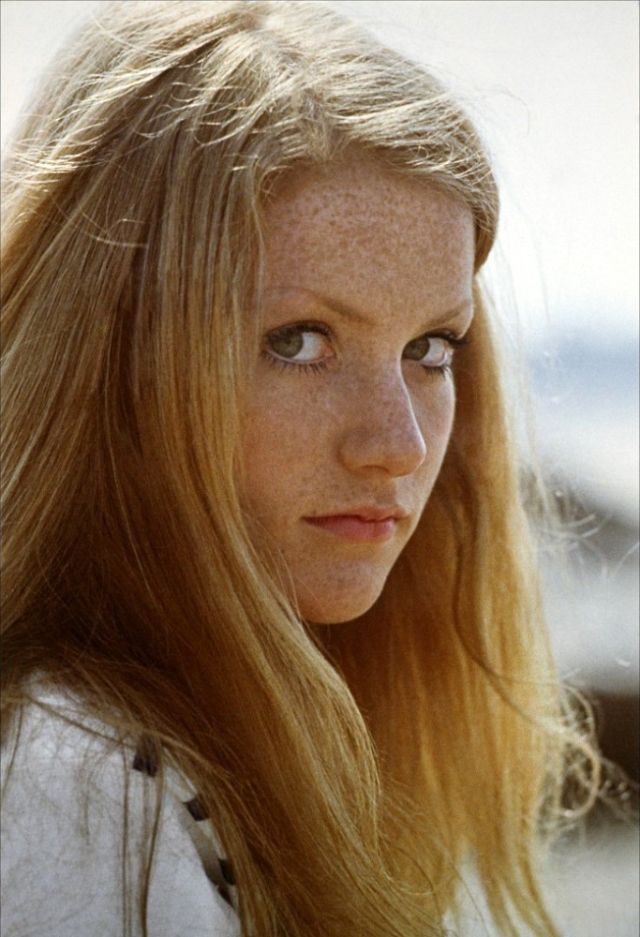