Amy Winehouse (14 September 1983 – 23 July 2011) was a talented singer-songwriter who won five Grammy Awards for her album Back to Black. Her most famous album unfortunately became the last album released during her lifetime before her life was tragically cut short by accidental overdose of alcohol. 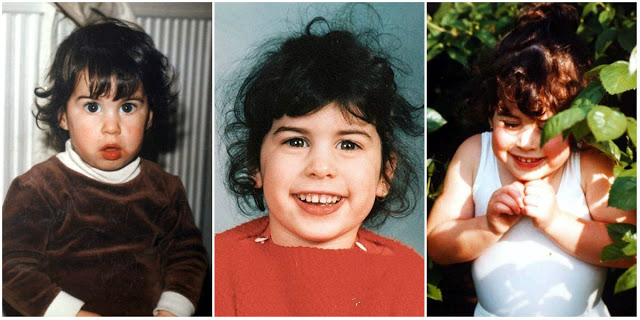 Amy Winehouse was born into a family of musicians and received constant encouragement for pursuing her musical endeavors. She was trained at the Sylvia Young Theatre School and appeared in an episode of The Fast Show along with other schoolmates. Her family background and upbringing ensured that she was exposed to a variety of musical genres as a youngster. She loved singing so much that she would sing even during classes, much to the chagrin of her teachers.

Winehouse began playing the guitar when she was 13 and soon started writing her own music. She admired the girl groups of the 1960s and even imitated their style of dressing. A big fan of Frank Sinatra, she named her debut album after him. Frank became a big success and bigger success would follow with her second album Back to Black. The album was nominated for six Grammy Awards and won five.

The talented artist with the deep contralto voice seemed poised to reach even greater heights when she fell victim to alcoholism which claimed her life untimely. 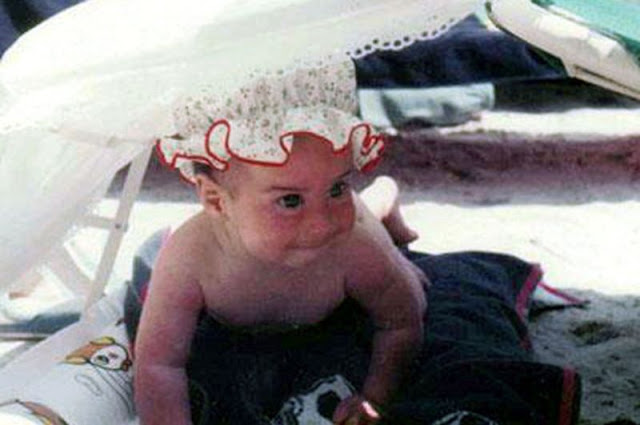 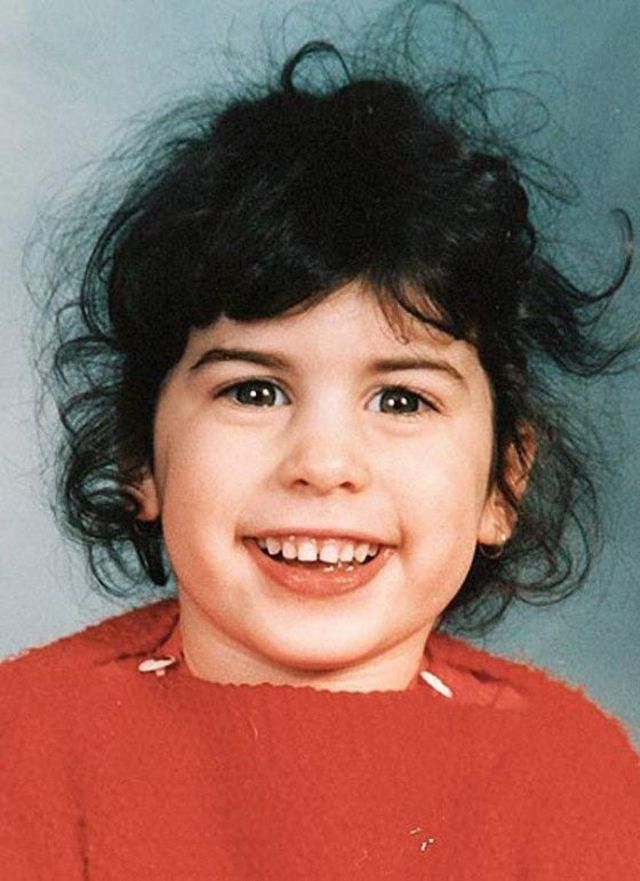 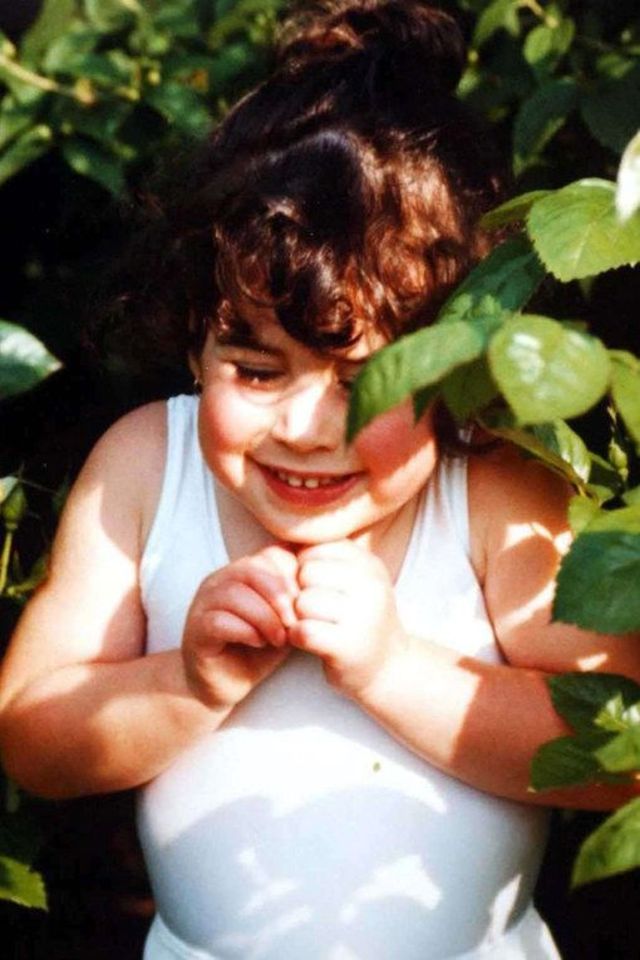 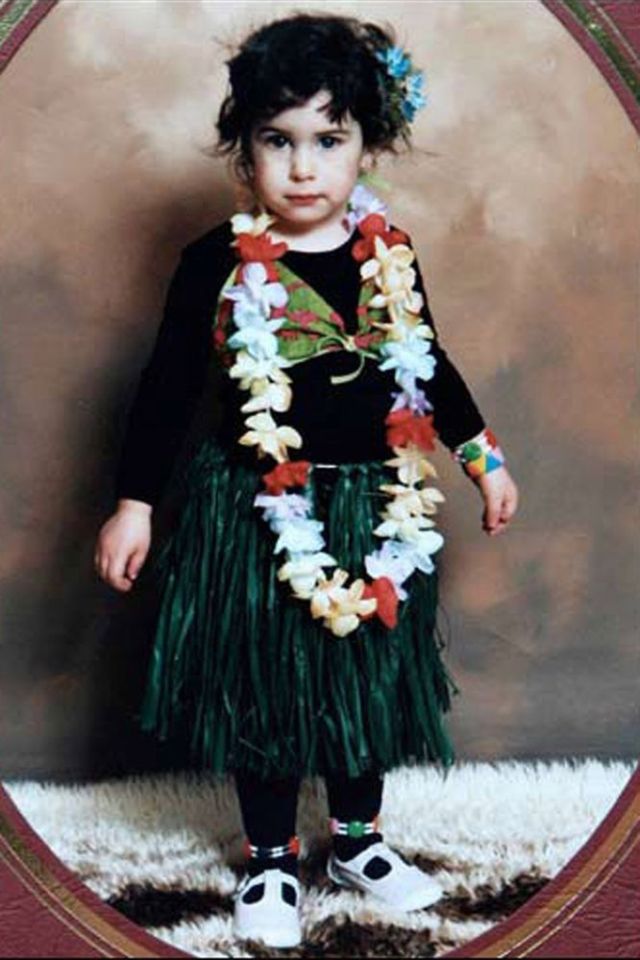