The hairstyle is called the Squash Blossom Whorls, or Butterfly Whorls and were worn only by the young Hopi maidens to show that they were unmarried. This complex hairstyle was achieved by the maidens mother, who would wind her hair around a curved piece of wood to give it a round shape, then remove the wood frame.

The Hopi are a Pueblo Native American tribe who have farmed land in what is now the state Arizona for many hundreds of years. The Hopi year is divided by two major events, the winter solstice and the summer solstice, and a complex series of minor events, including ceremonies and traditions with agricultural themes developed to promote healthy crops, fertile ground, and the most favorable growing conditions. Using their surroundings as inspiration, the Hopi people have creatively interpreted their need for rain, corn, and crops by imitating natural forms and cycles in dance, jewelry, pottery, and yes, hairstyles. The most complex element of these ceremonies and traditions is the role of the kachinas, which can most simply be defined as the guardians of the land and of the people.

The name Hopi is a shortened form of their autonym, Hopituh Shi-nu-mu (“The Peaceful People” or “Peaceful Little Ones”). The Hopi Dictionary gives the primary meaning of the word “Hopi” as: “behaving one, one who is mannered, civilized, peaceable, polite, who adheres to the Hopi Way. In contrast to warring tribes that subsist on plunder.” 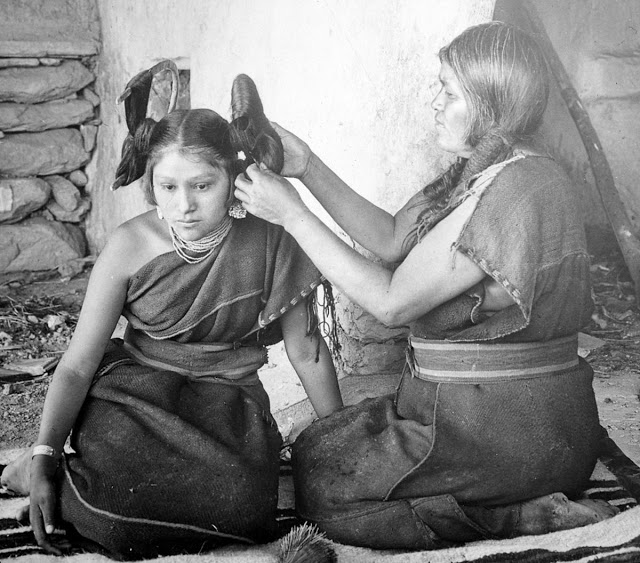 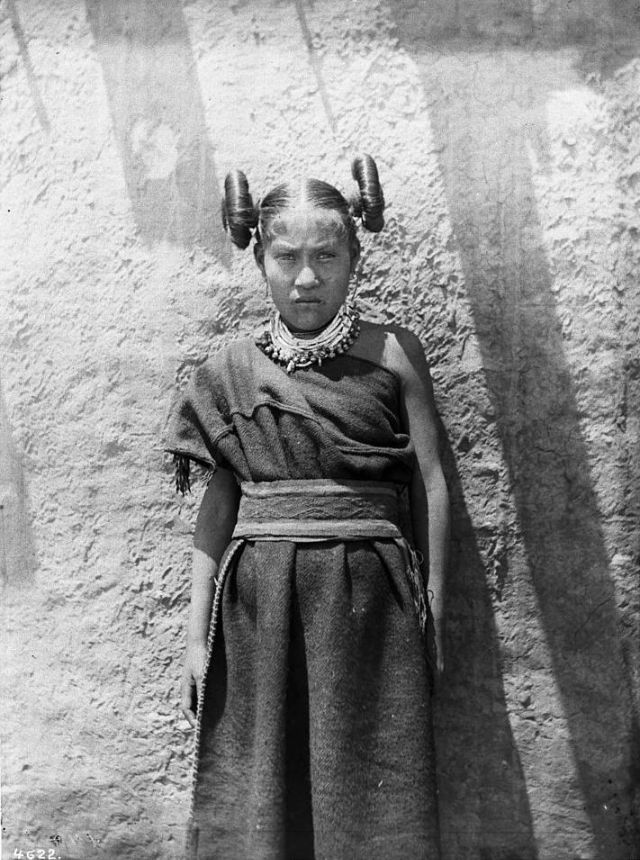 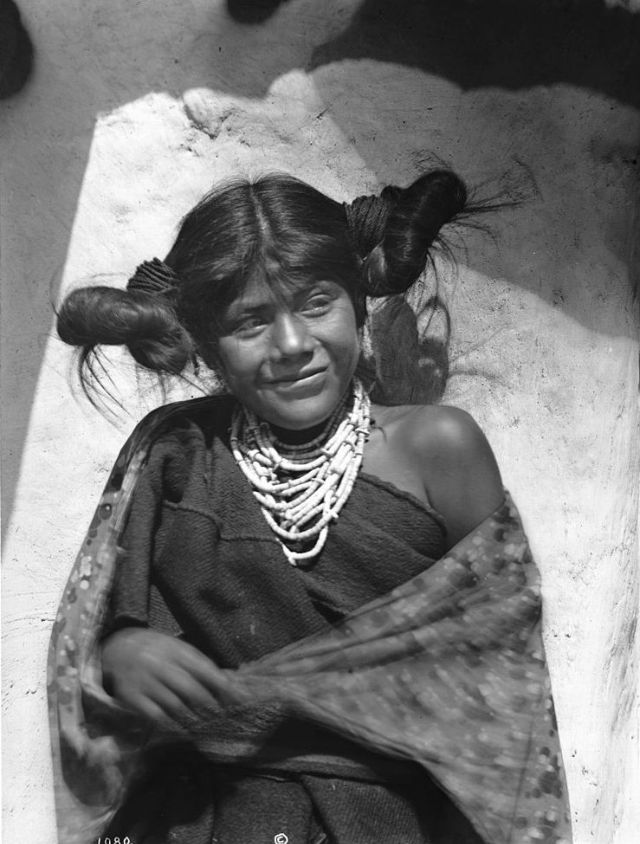 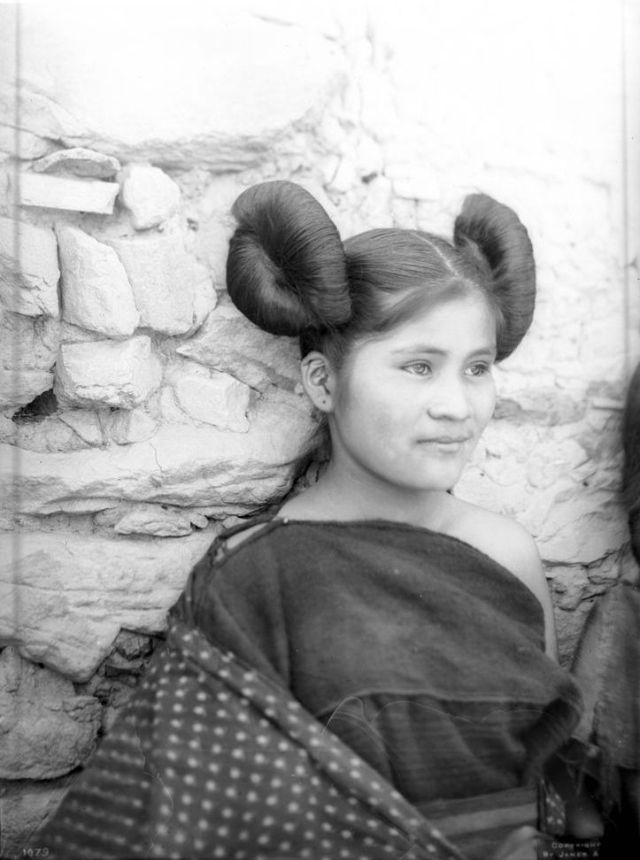 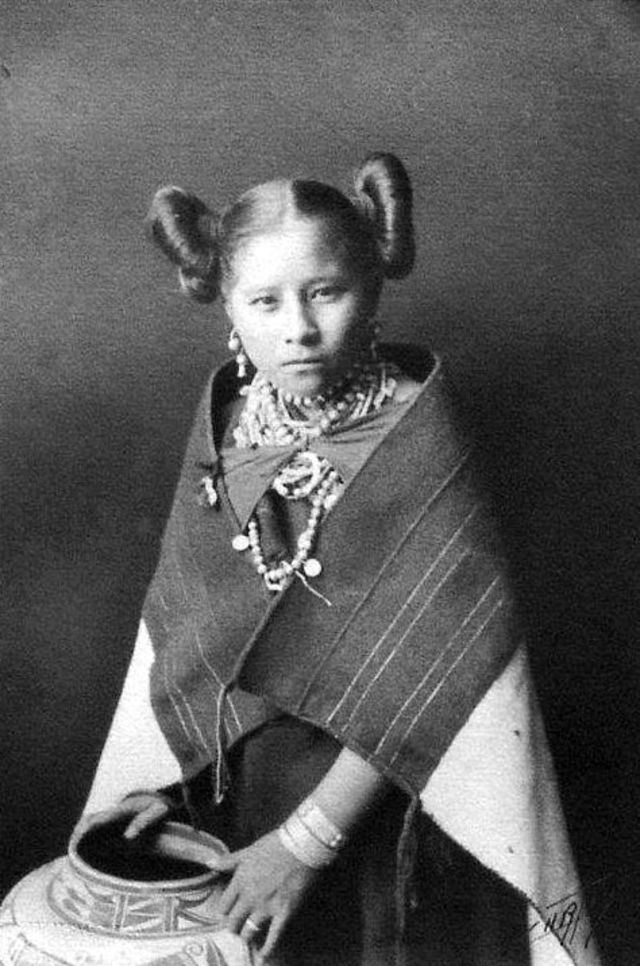 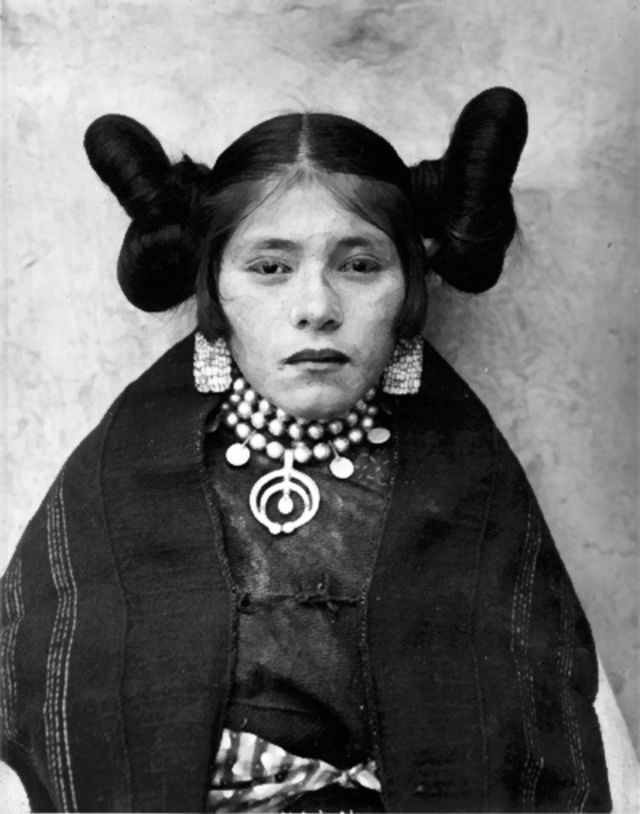