Scarecrows were originally made to do exactly what their name suggests: scare off crows and other birds that might ruin the farmer’s crops. A scarecrow is a decoy or mannequin, often in the shape of a human. Humanoid scarecrows are usually dressed in old clothes and placed in open fields.

Scarecrows have been around longer than you might think – the first scarecrows known to history were made about 3,000 years ago! They were first made by the Egyptians to protect their wheat fields, especially along the Nile River.
Even though they’ve been around for so long, there have since been more effective ways to scare off birds. In the past, attempts were made to use machinery to replace scarecrows, such as windmills. However, birds are smarter than you might think, and they quickly become familiar with these structures. Some of these attempts include hanging tins in trees or noise guns. But crows being adaptable as they are, usually realize it’s a trick and enter the fields after a time anyway.
Originally, Greek farmers would fashion their scarecrows to look like Priapus, who was the son of Dionysus and Aphrodite. The myth goes, Priapus lived near vineyards and he was supposedly very ugly. So whenever Priapus played in the vineyards, it scared the birds away and improved the harvest.
However, there is more to it than just how a scarecrow looks. Birds are scared off also because of the smell of humans that linger from the clothes of a scarecrow. 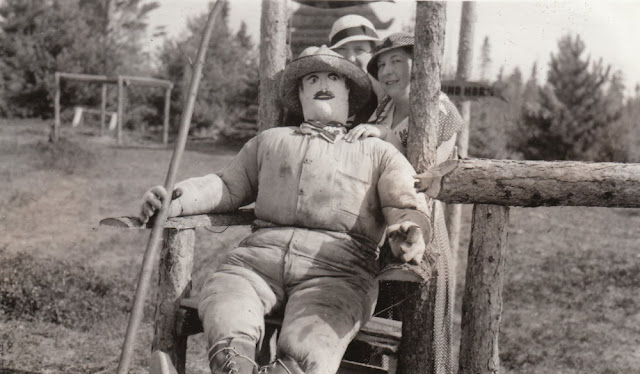 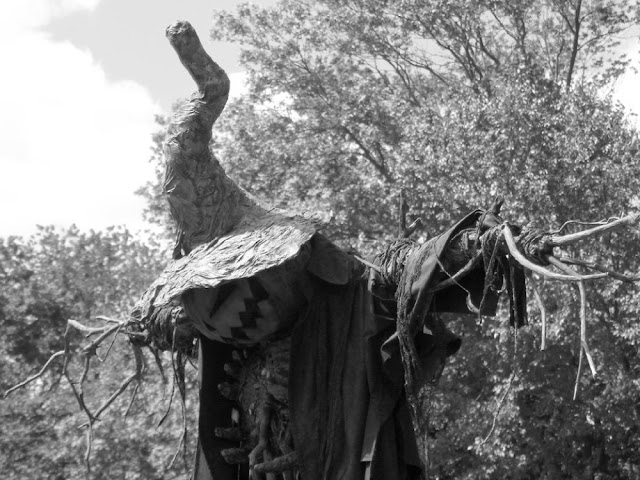 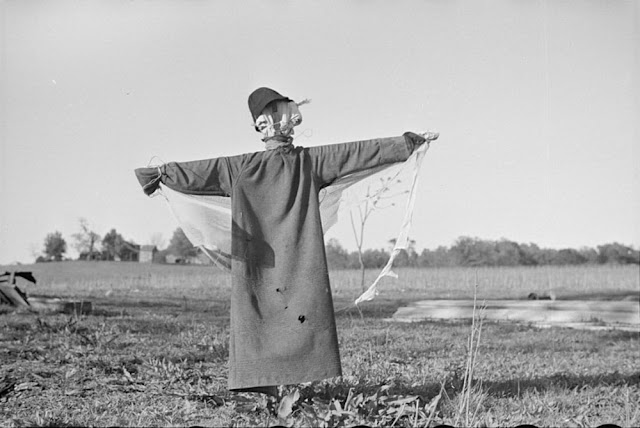 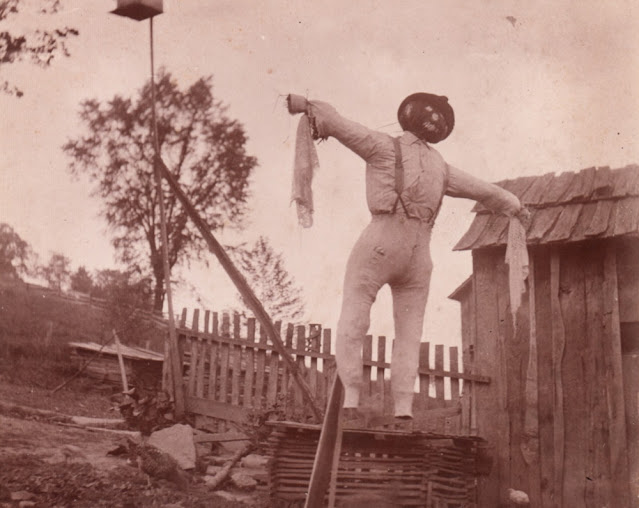 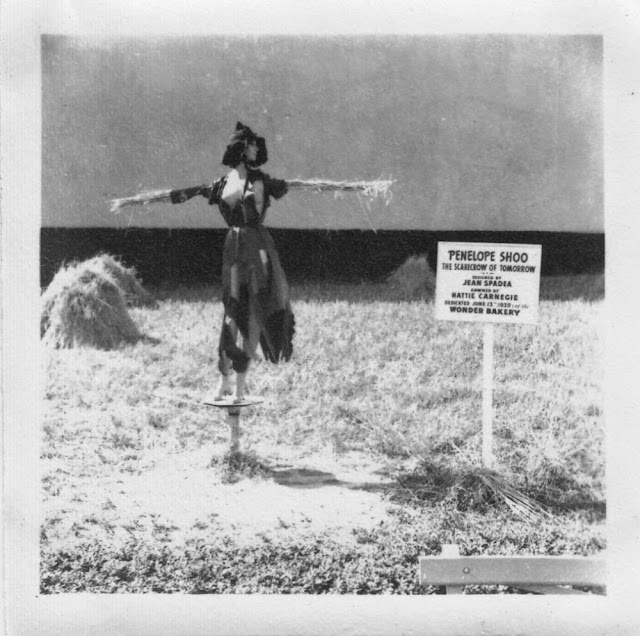