Not long ago clothing was based on local traditions and customs. There were no national brands or fashions. The clothing that one wore reflected the culture of the place: their village, their region. While there may have been less individuality within any given group, there was more diversity between nations and regions; each area had its own costume. 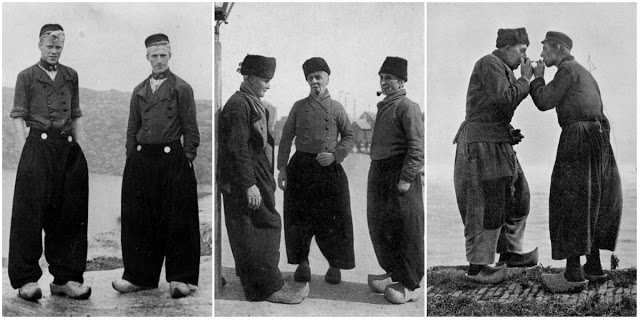 The traditional male costume includes woolen pants with silver buttons on the front square flap, as well as wooden clogs, a shirt, a jacket and a hat. The shape and design of the hat varies according to region. 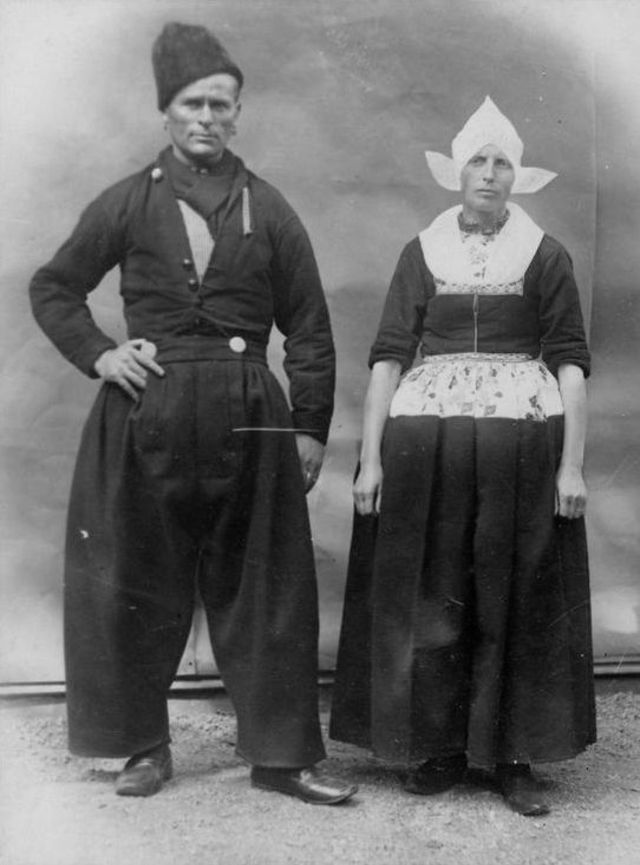 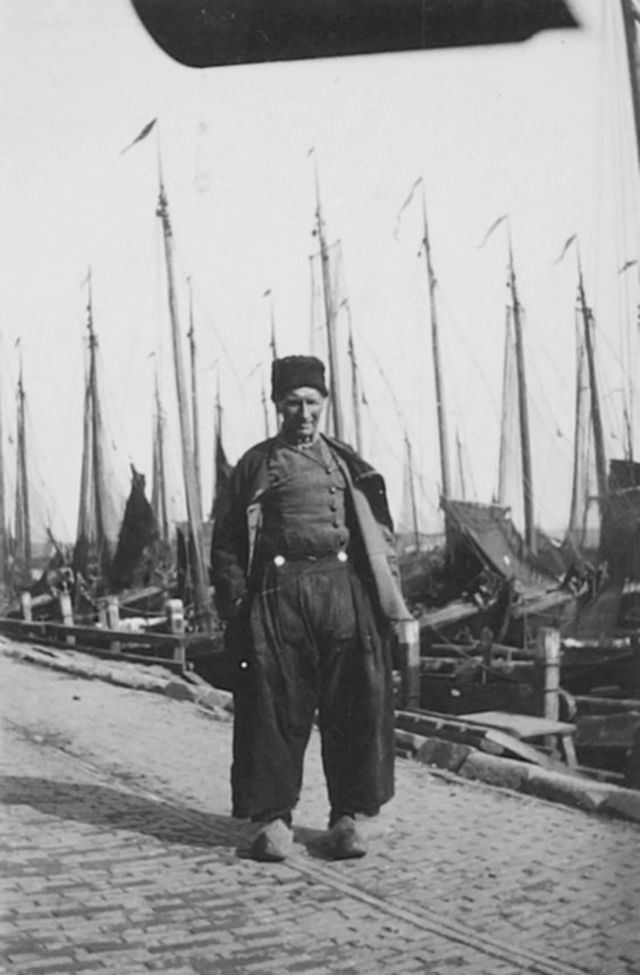 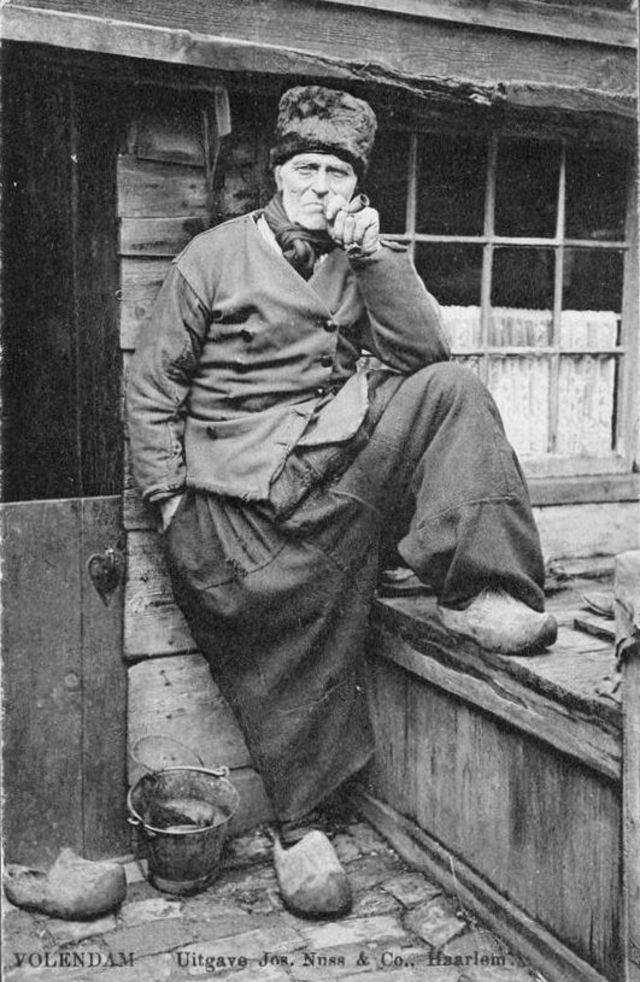 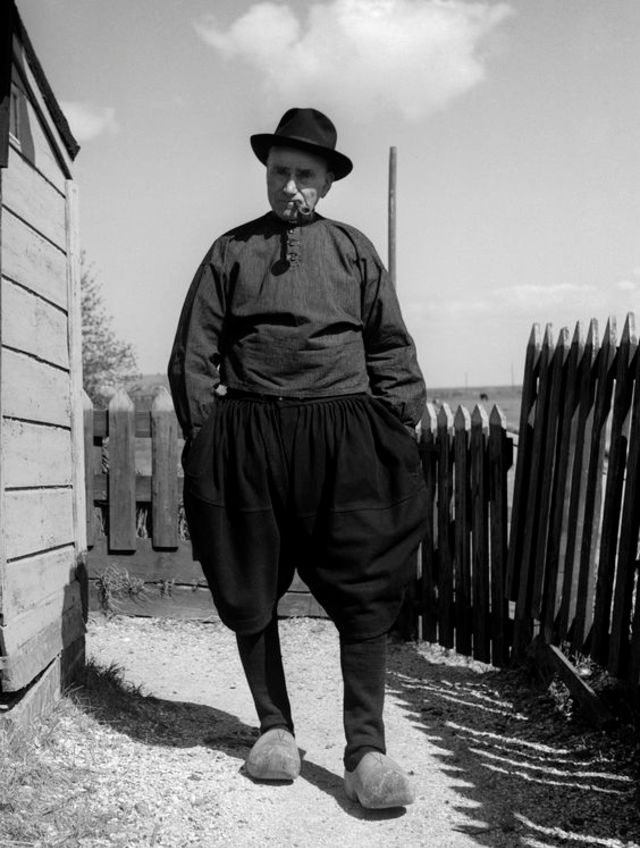