Founded in 1898 with headquarters in Ohio (USA). Goodyear went on achieving heights in the tire manufacturing arena claiming world’s first detachable tire and the mass-producing tires for car i.e. the Model T-Ford. They are also engaged in manufacturing of tires for different products such as automobiles, trucks, racing cars, airplanes, farm equipment and heavy earth-mover machinery.

In its first 50 years, Goodyear total sales had been $9 billion; in the decade from 1949 to 1958, sales would top $11.5 billion. In 1951 Goodyear became the first rubber company to exceed $1 billion in sales in one year.
Goodyear’s biggest challenge in the 1970s was overhauling its factories to produce radial tires. The radial, with its excellent reinforcement system and extra belt of steel, was introduced by France’s Michelin in 1948, and by 1972 it equipped eight percent of U.S. cars. Recognizing the superiority of the radial, Goodyear introduced a transitional fiberglass reinforced tire in 1967, and by 1972, 50 percent of U.S. cars rode on them. When Charles J. Pilliod assumed the presidency in 1972, he insisted that Goodyear bear the expense of adapting to full radial technology. The radial tire equipped 45 percent of U.S. cars by 1976, and Goodyear was the world’s largest radial producer. In 1977, with a media blitz extolling its all-season tread, Goodyear introduced its Tiempo radial, the company’s most successful tire to that time. 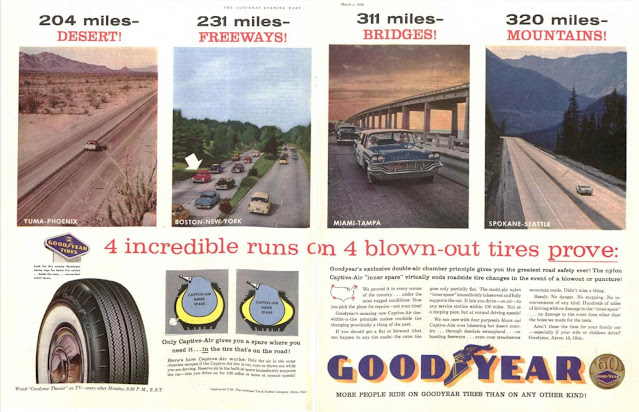 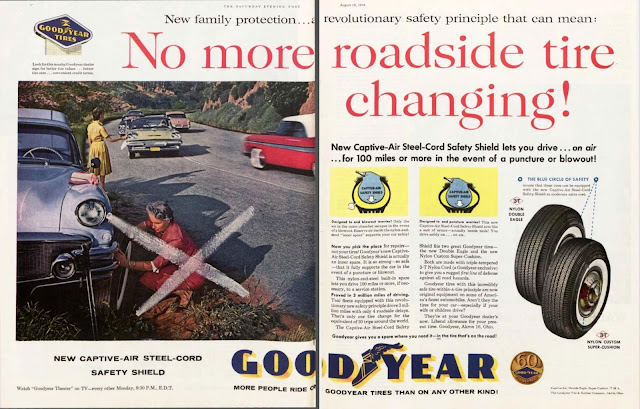 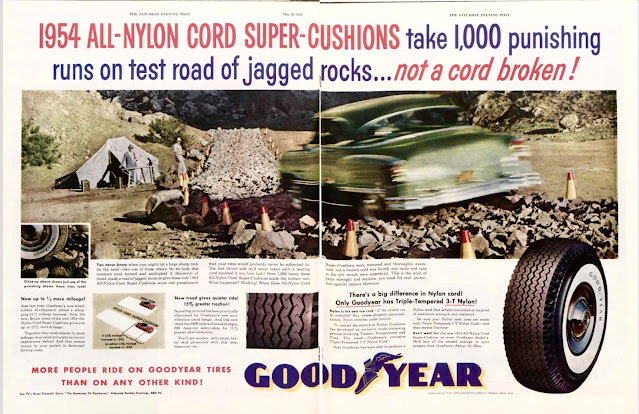 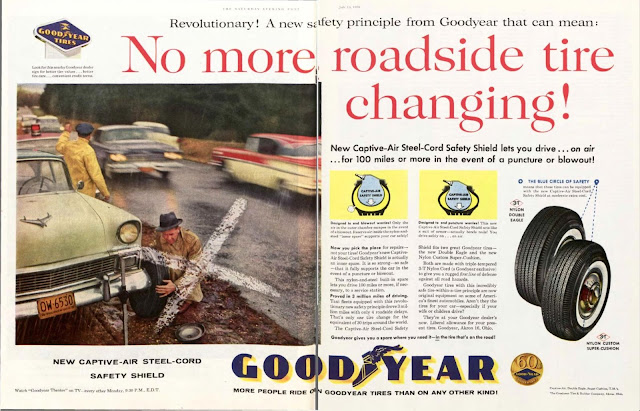 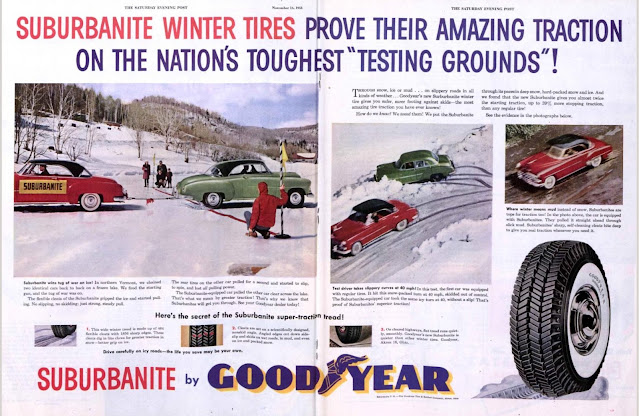