Born 1926 in Buffalo, New York, American actress and singer Gloria Jean was engaged by a smallish New York opera company and became the youngest member of an opera troupe in the United States when she was 12. 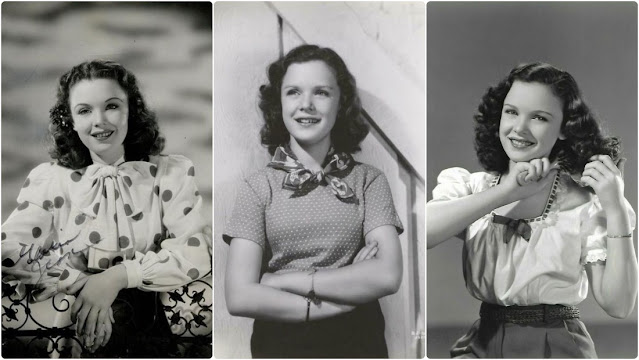 Jean starred or co-starred in 26 feature films from 1939 to 1959, and made numerous radio, television, stage, and nightclub appearances. She is probably best remembered today for her appearance with W.C. Fields in the film Never Give a Sucker an Even Break (1941).
Jean died of heart failure and pneumonia in 2018 in a hospital near her home in Mountain View, Hawaii, aged 92. Take a look at these stunning photos to see the beauty of a very young Gloria Jean in the Late 1930s and 1940s. 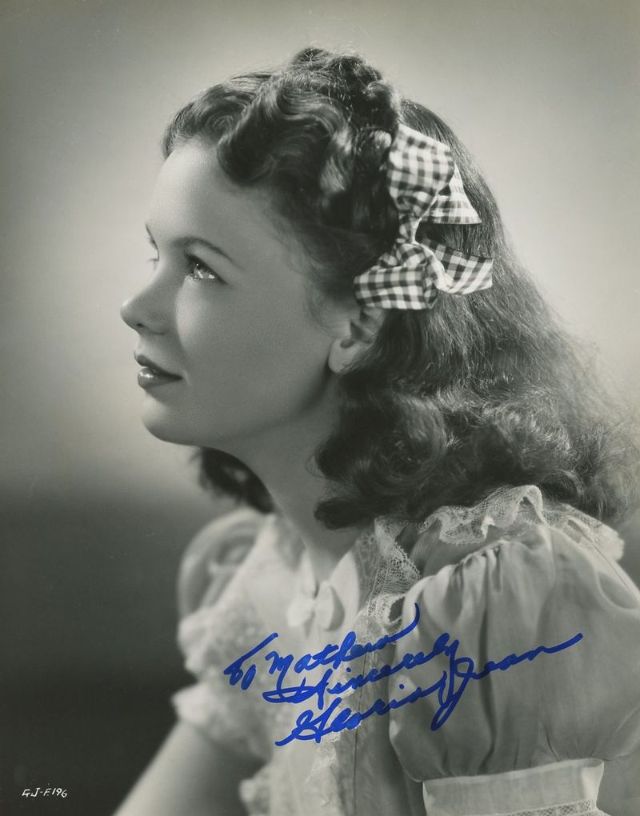 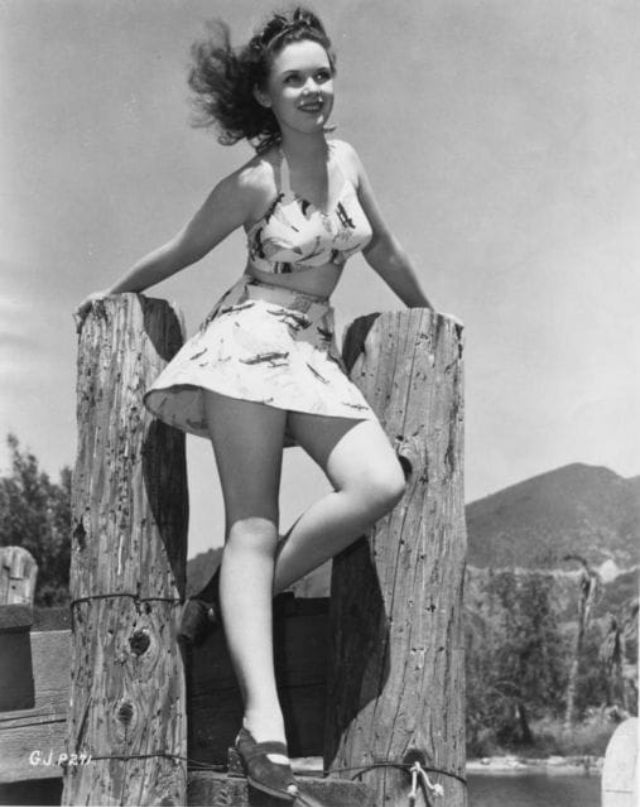 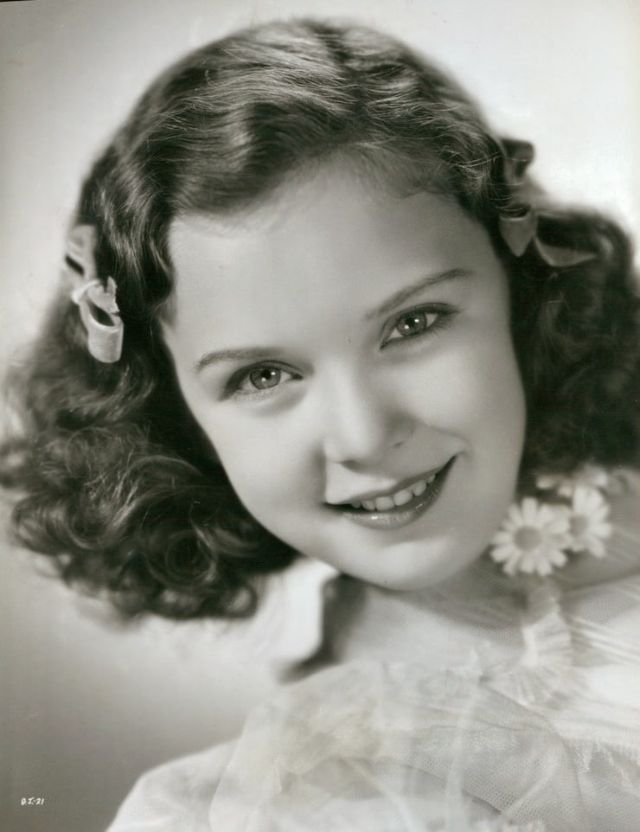 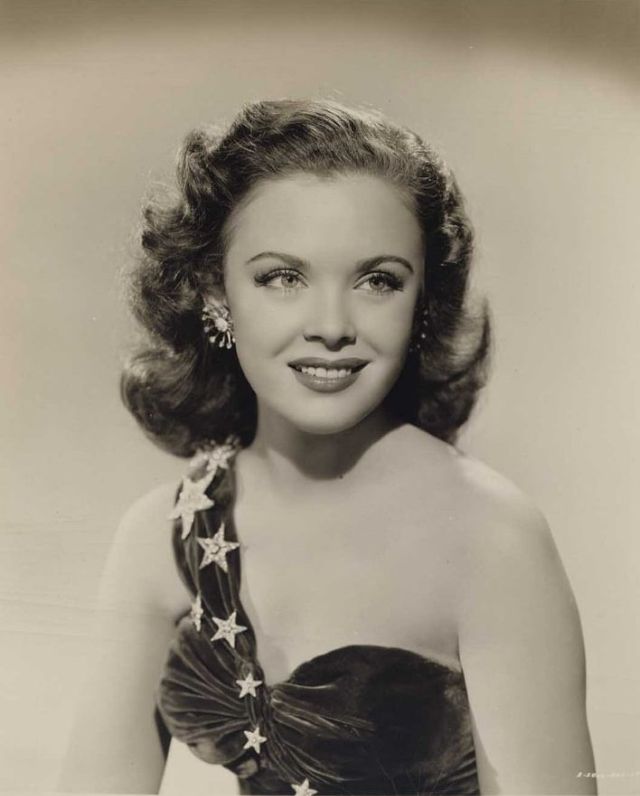 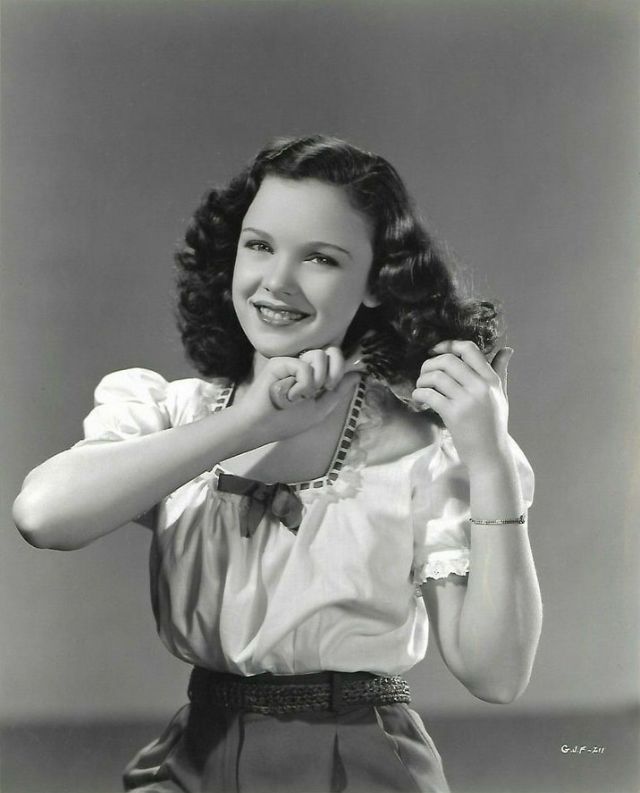