The film’s narrative follows a young singer who meets and falls in love with an established rock and roll star, only to find her career ascending while his goes into decline. It is a remake of the 1937 original starring Janet Gaynor and Fredric March, which had also been adapted in 1954 as a musical starring Judy Garland and James Mason, and again in 2018 starring Lady Gaga and Bradley Cooper.

A Star Is Born premiered at the Mann Village Theater on December 18, 1976, and was theatrically released by Warner Bros. Pictures on December 19, 1976. It became a huge box office success, grossing $80 million on a $6 million budget in North America, becoming the 2nd highest-grossing film of 1976. However, it received mixed reviews, with praise for its performances and musical score, but criticism of the screenplay, lack of originality, and the runtime.

These behind-the-scenes photos captured portraits of Barbra Streisand and Kris Kristofferson during filming A Star is Born in 1976. 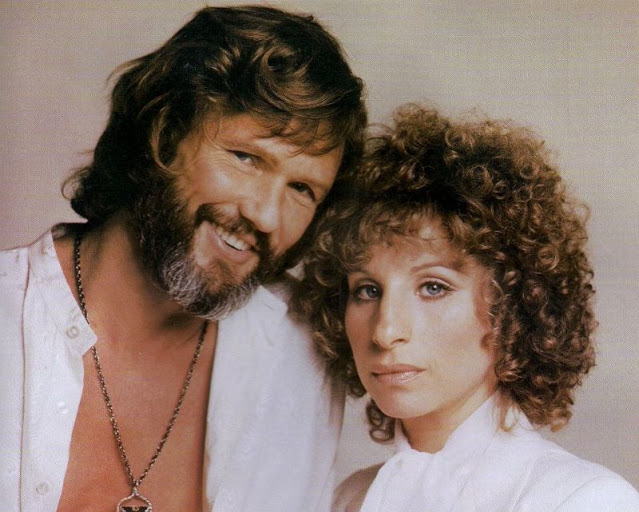 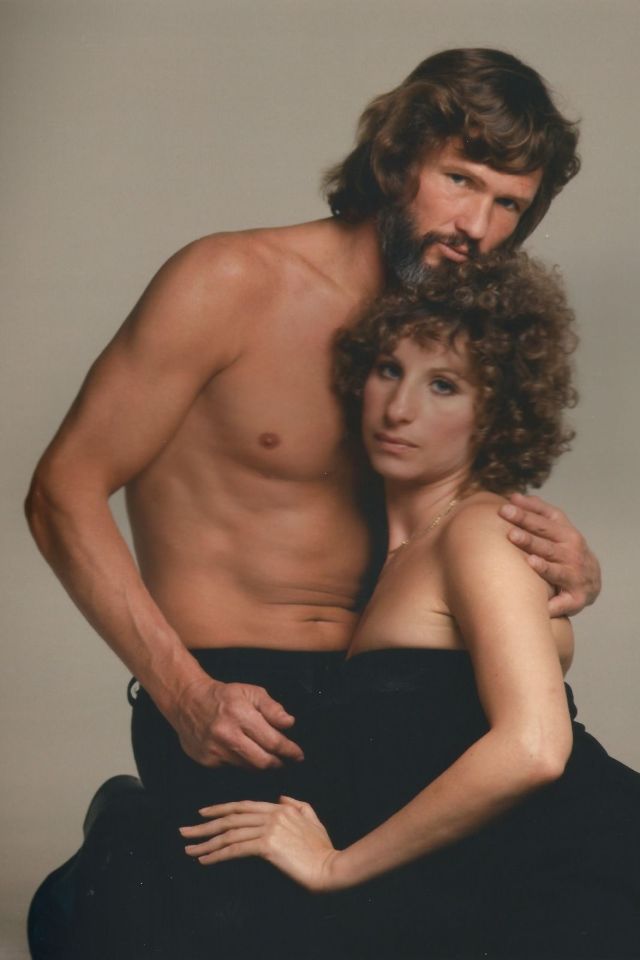 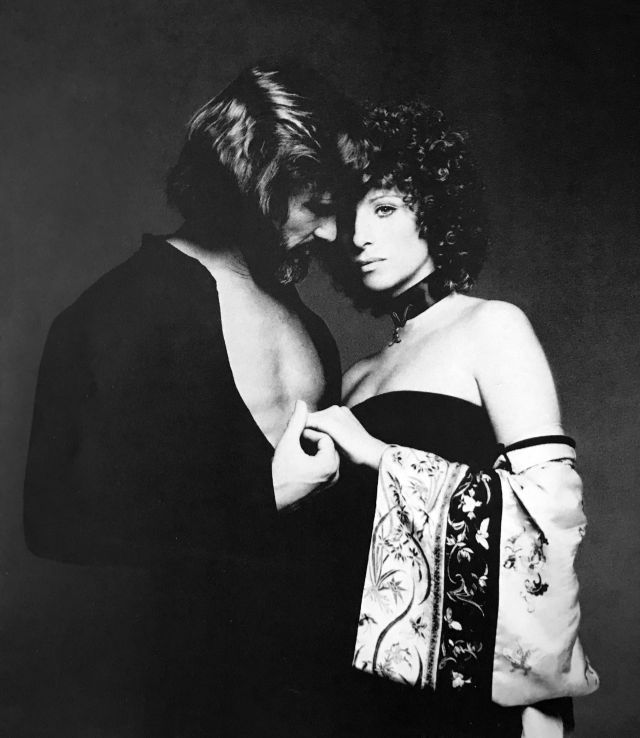 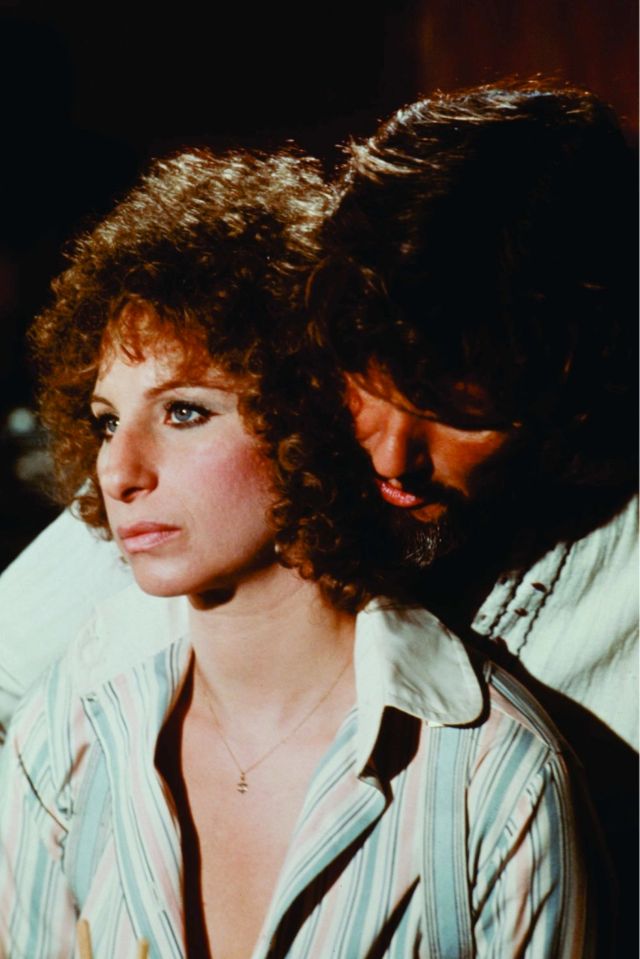 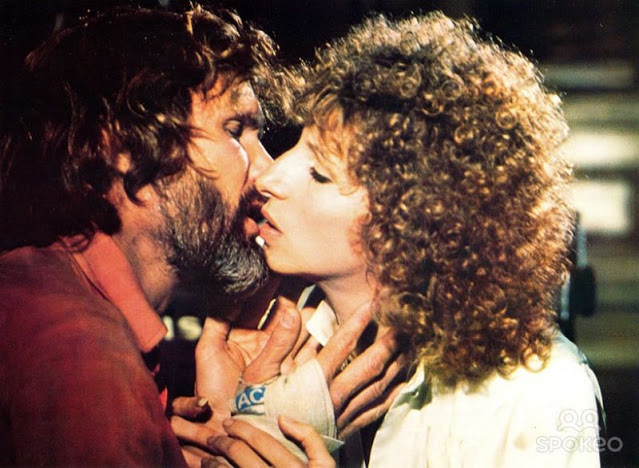