The dachshund, also known as the wiener dog, badger dog, and sausage dog, is a short-legged, long-bodied, hound-type dog breed. They may be smooth-haired, wire-haired, or long-haired. The name dachshund is of German origin and literally means “badger dog.”

The standard-sized dachshund was developed to scent, chase, and flush out badgers and other burrow-dwelling animals, while the miniature dachshund was bred to hunt small animals such as rabbits and other smaller animals.
Here below is a set of lovely vintage photos that shows people posing with their dachshunds in the past. 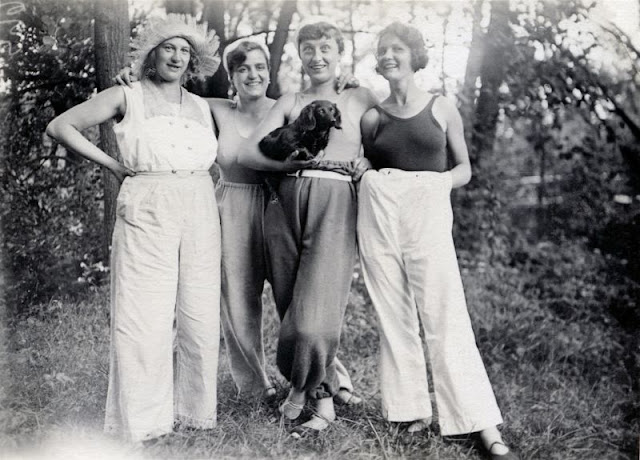 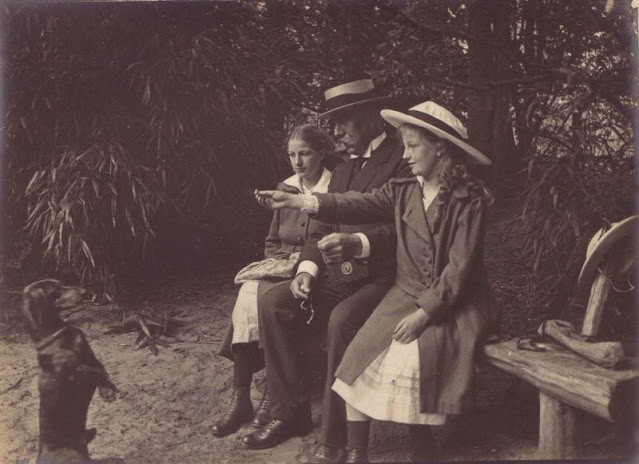 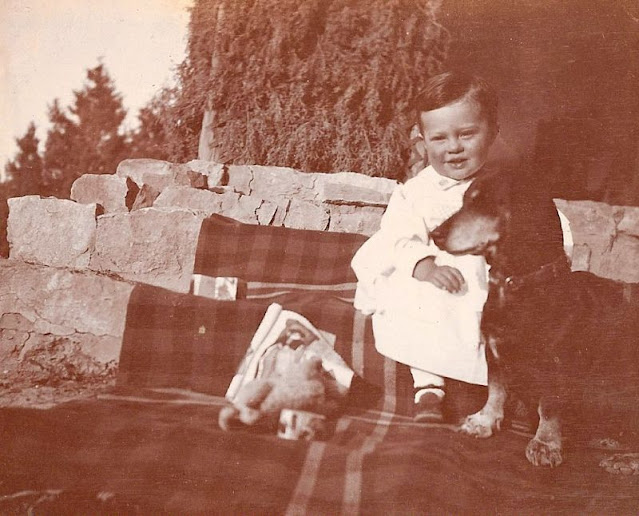 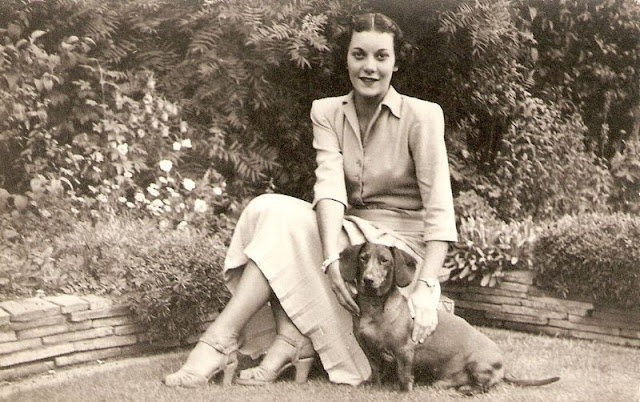 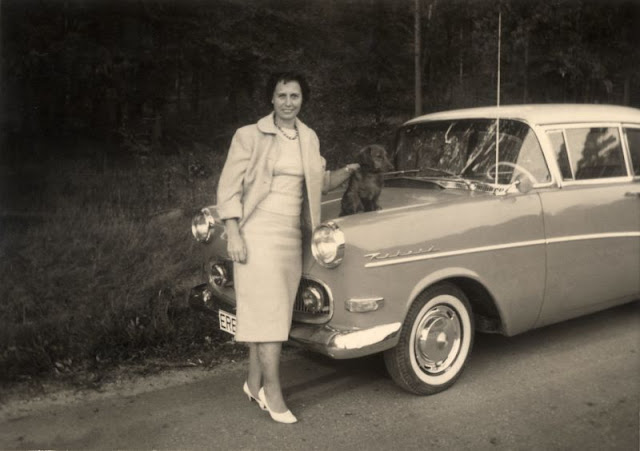