A jack-o’-lantern is a carved pumpkin, turnip, or other root vegetable lantern, commonly associated with the Halloween holiday. Its name comes from the reported phenomenon of strange lights flickering over peat bogs, called will-o’-the-wisps or jack-o’-lanterns. The name is also tied to the Irish legend of Stingy Jack, a drunkard who bargains with Satan and is doomed to roam the Earth with only a hollowed turnip to light his way. 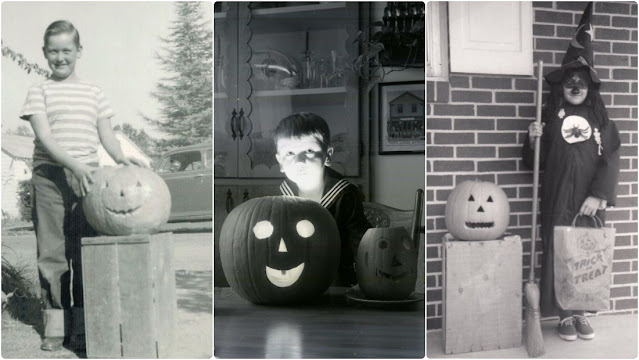 Jack-o’-lanterns carved from pumpkins are a yearly Halloween tradition that came to the United States with Irish immigrants.
In a jack-o’-lantern, the top of the pumpkin or turnip is cut off to form a lid, the inside flesh is scooped out, and an image—usually a scary or funny face—is carved out of the rind to expose the hollow interior. To create the lantern effect, a light source, traditionally a flame such as a candle or tealight, is placed within before the lid is closed.
It is common to see jack-o’-lanterns used as external and internal decorations prior to and on Halloween. Here below is a set of lovely photos that shows kids with their jack-o’-lanterns in the 1950s and 1960s. 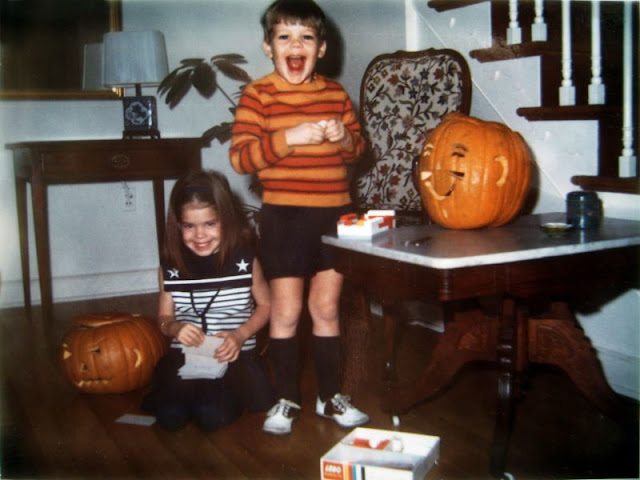 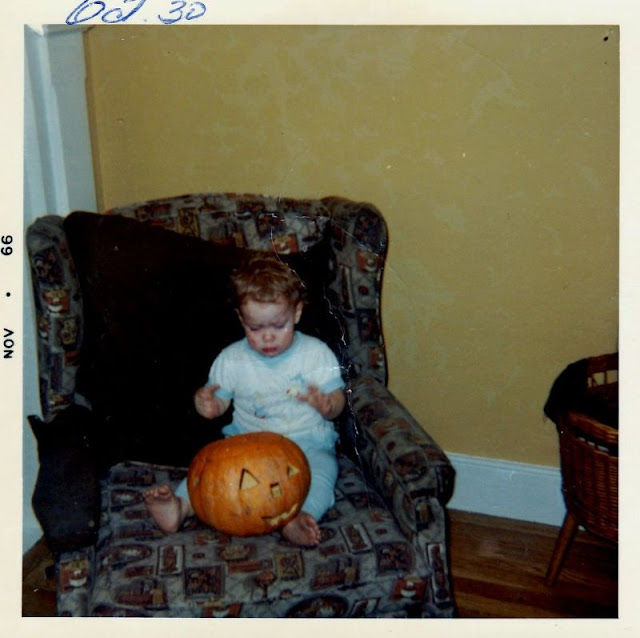 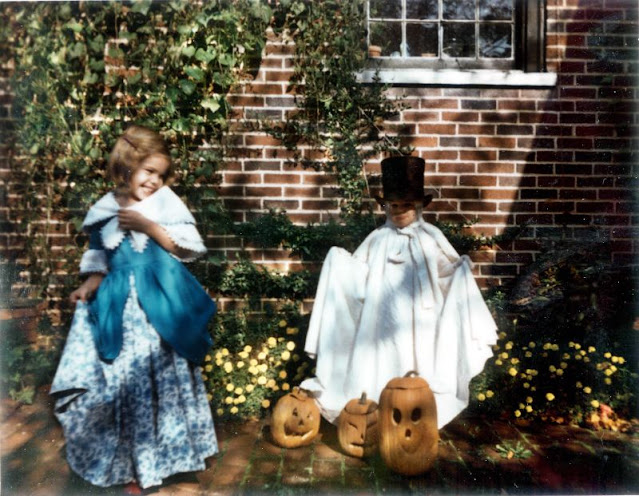 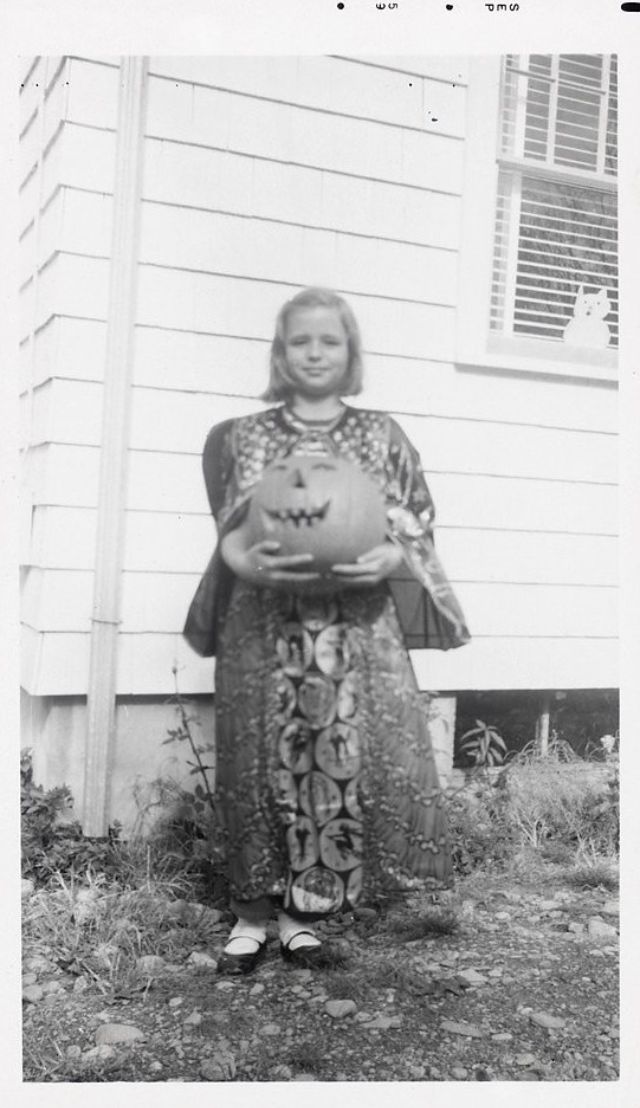 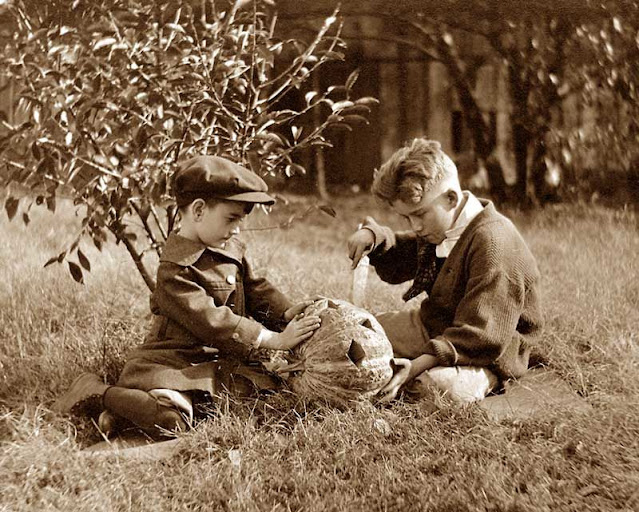