The “Dance of the Seven Veils” is Salome’s dance performed before Herod II, in modern stage, literature and visual arts. It is an elaboration on the biblical story of the execution of John the Baptist, which refers to Salome dancing before the king, but does not give the dance a name.

In the 1953 film Salome, Rita Hayworth performs the dance as a strip dance. She stops the dance before removing her last veil when she sees John’s head being delivered on a platter, as she did not want him to be killed in this version of the story.
Salome was the last film produced by Rita Hayworth’s production company (The Beckworth Company). She later said that her dance “Dance of the Seven Veils” in this film was “… the most demanding of my entire career,” and that it required “endless takes and retakes.”
Having seen the magnificent results, it was time well spent and effort that certainly paid off. While Rita is celebrated as one of the great beauties and as a wonderful actress, she deserves just as much attention for her dancing talent – it was extraordinary. 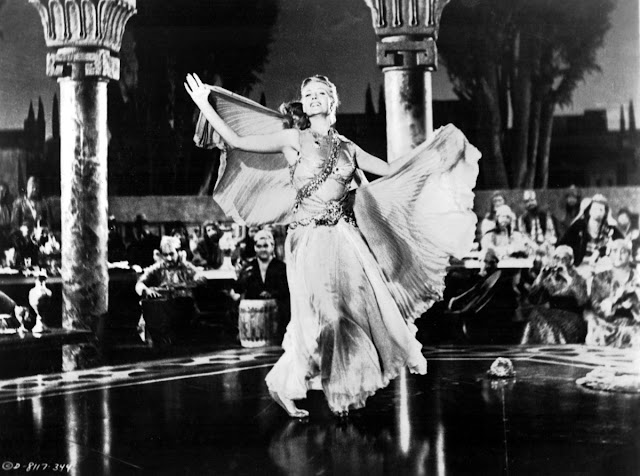 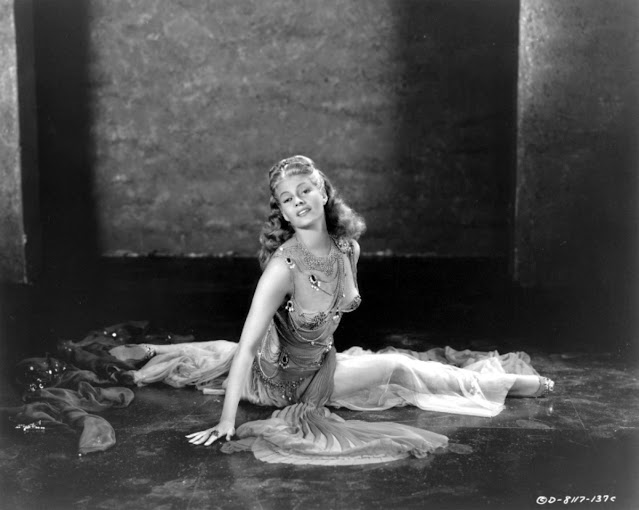 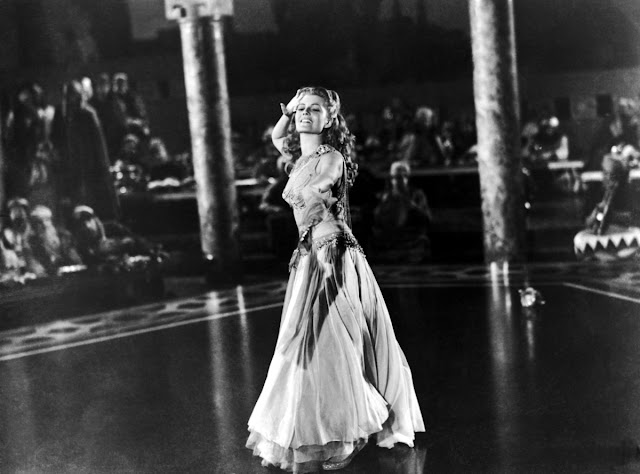 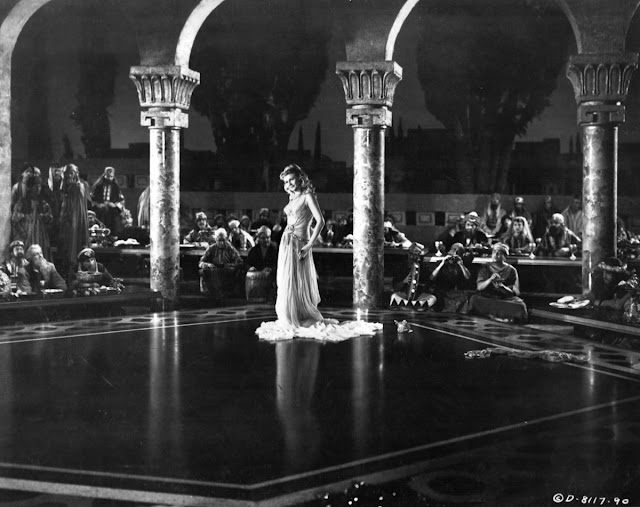