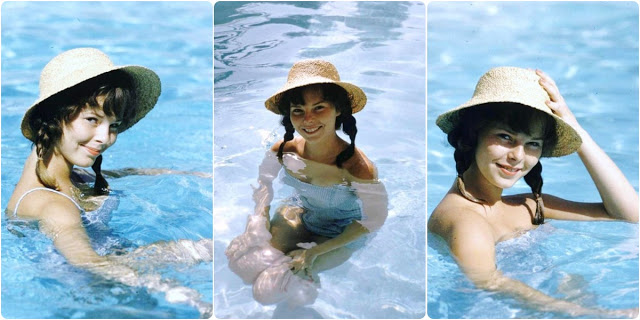 During the 1950s, Helm modeled clothing for teenage girls in New York, made commercials and danced at the Copacabana night club. She primarily appeared in guest roles on episodes of various American television series.

Her few film roles include playing Elvis Presley’s love interest in the 1962 film Follow That Dream. Helm had two recurring roles, playing Molly Pierce in five episodes during the 85-episode run of the mid-1960s series Run for Your Life and playing the minor role of nurse Mary Briggs in an unknown number of episodes of the daily soap opera General Hospital from 1971 to 1973.

After her acting career ended in 1986, Helm started writing children’s books, as Annie Helm. Her book The Sunshine Angel Book for Angel Workers of All Ages was published in 1992, followed in 1993 by The Little Angel Workbook for Children of all Ages. Fifteen years later, in 2018, her book Babystar was published.

Take a look at these glamorous photos to see the beauty of young Anne Helm as an actress in the 1950s and 1960s. 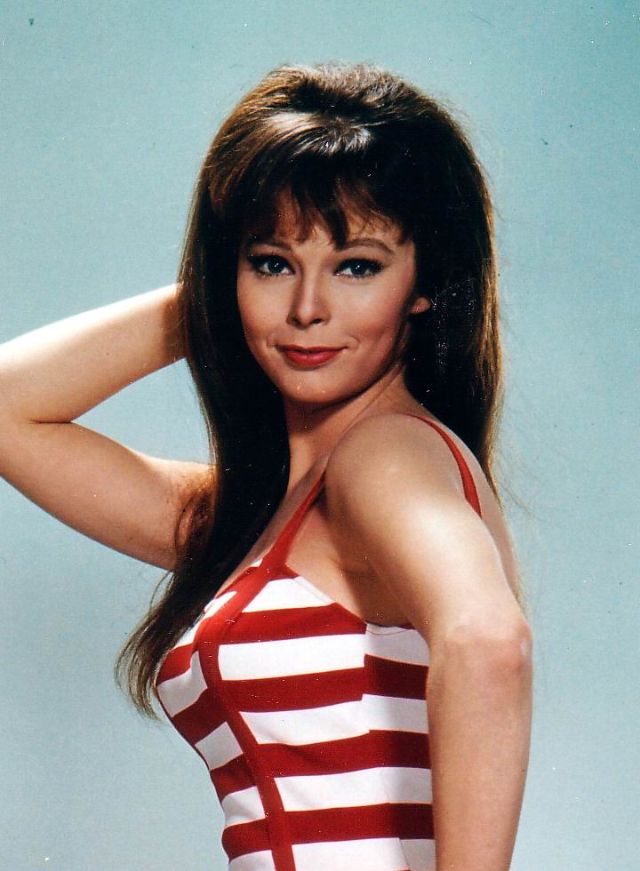 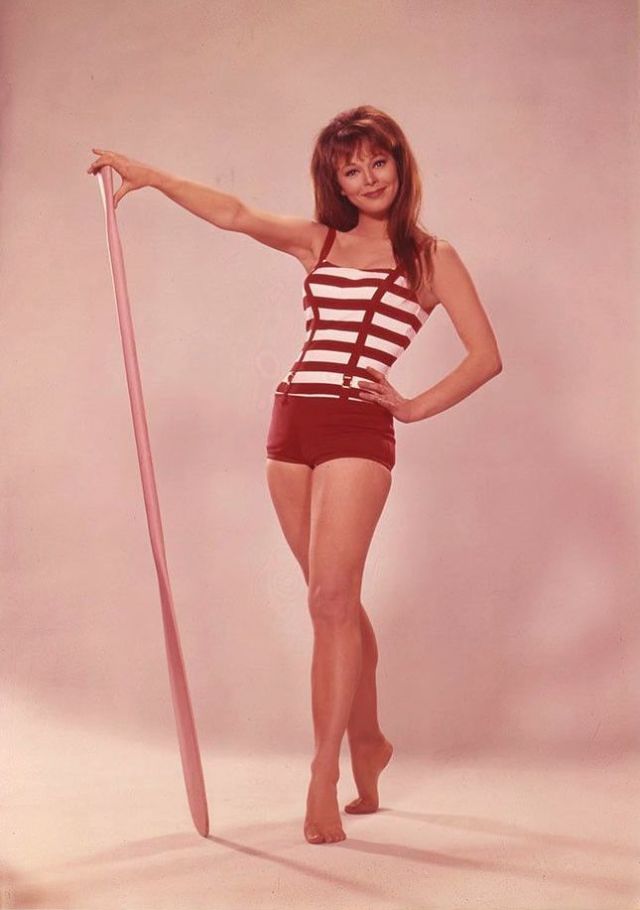 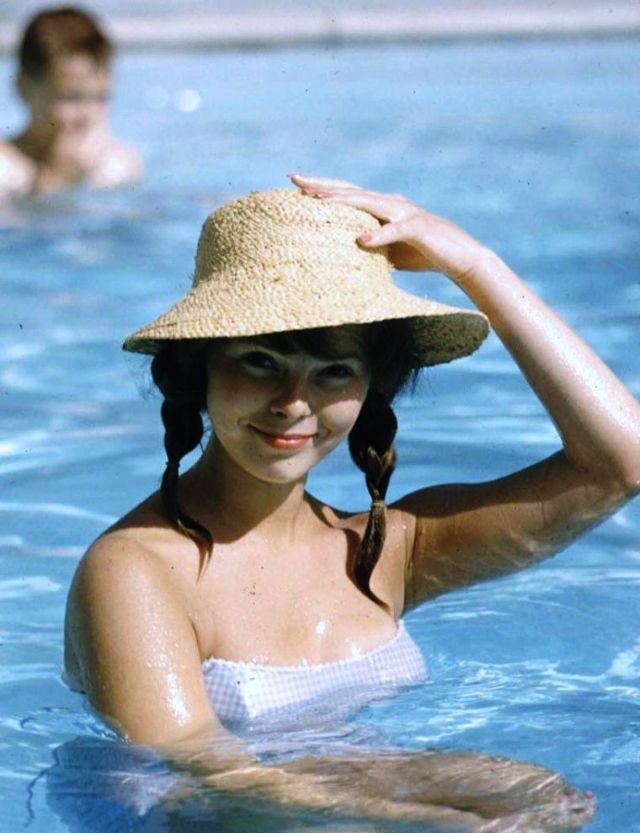 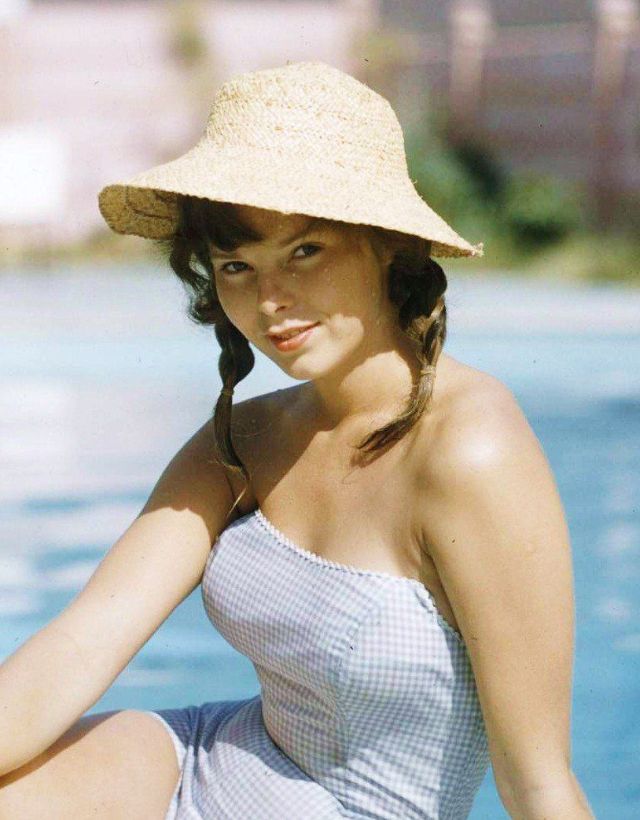 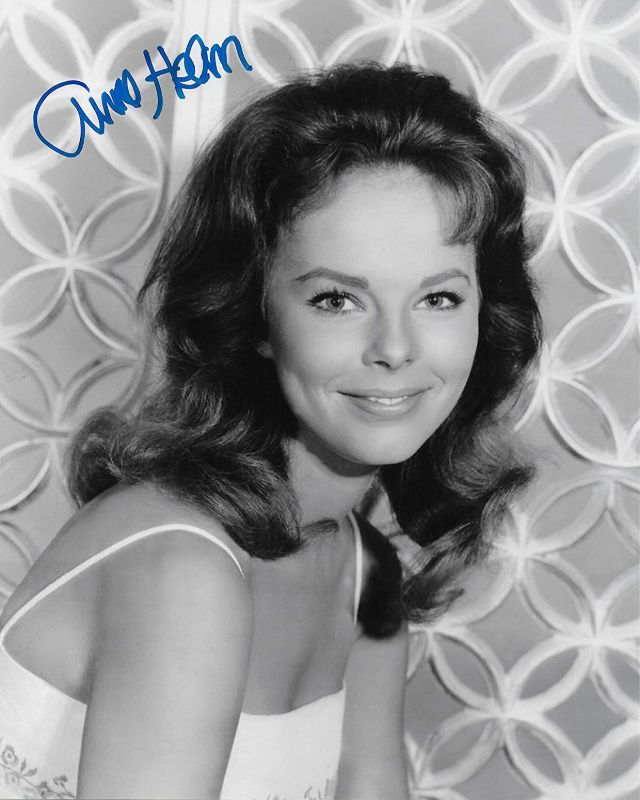