Up until the invention of the modern “safety” bicycle in 1887, few women rode the high wheel bicycles of the previous generation. But in the 1890s, a “cycling craze” offered a new kind of mobility to many young women. In 1897 alone, more than two million bicycles were sold in the United States, about one for every 30 inhabitants. 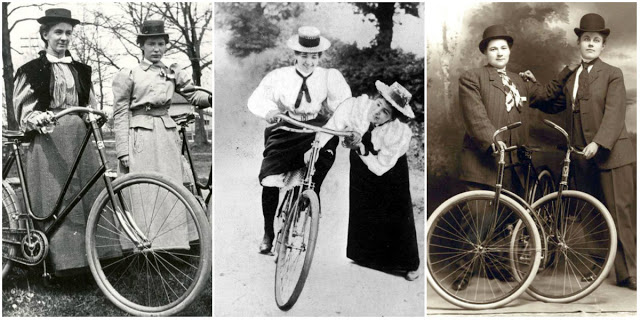 Bikes facilitated unchaperoned dates—even elopements. Just as troubling to some moralists of the day, cycling women often wore bloomers, widely seen as indecent, that were much like men’s pants. The Women’s Rescue League of Boston even claimed that, following the closing of brothels, prostitutes were riding bikes to reach their clients.

Another charge against the cycling craze was that people were spending their Sundays—often the only work-free day of the week—on bike rides rather than at church. Already, male church attendance had been on the decline. As a sport open to both women and men, cycling threatened to leave preachers with congregations made up of only the sick and the elderly. 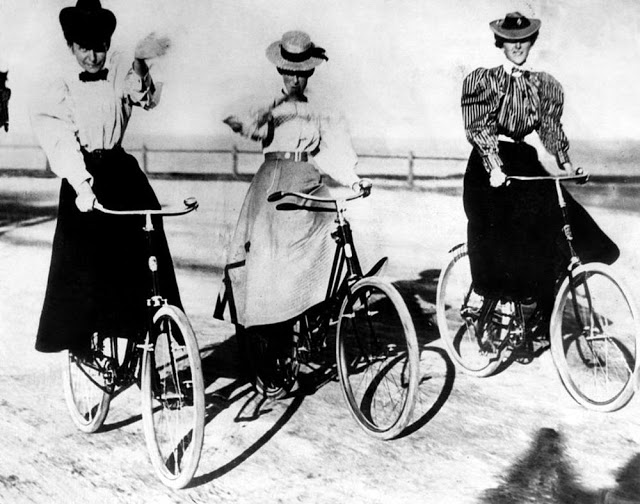 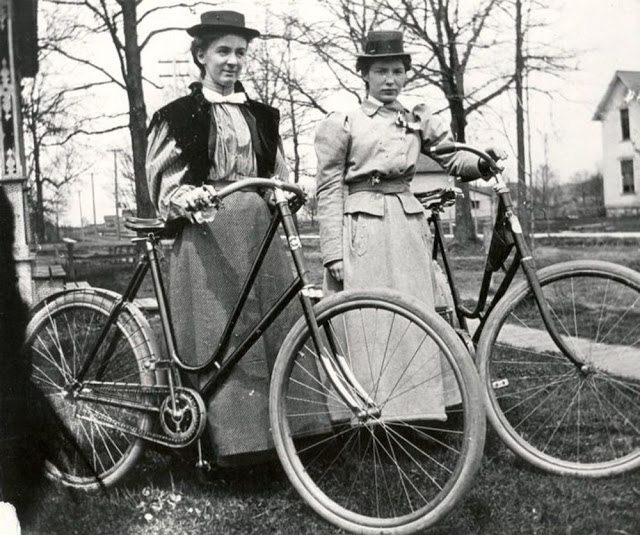 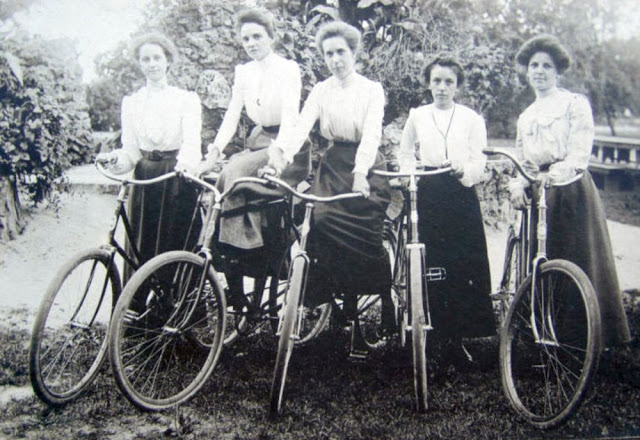 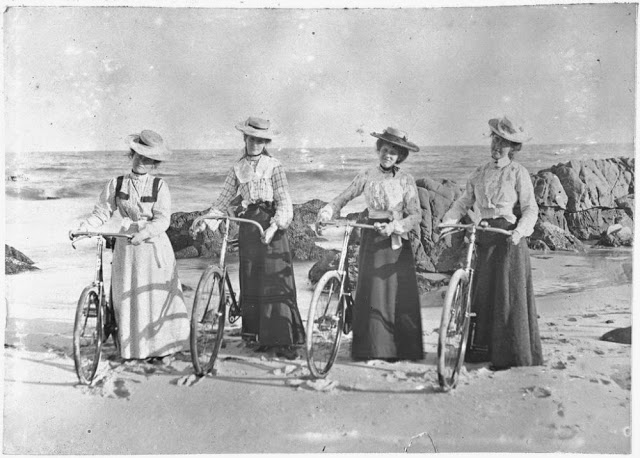 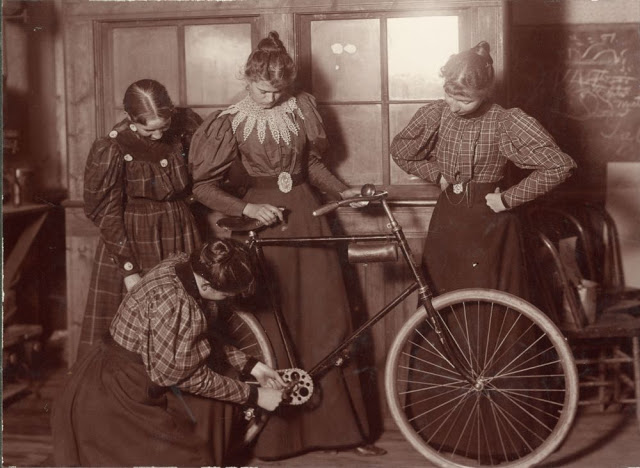