Sanaa is the largest city in Yemen and the centre of Sanaa Governorate. The city is not part of the Governorate, but forms the separate administrative district of “Amanat Al-Asemah”. 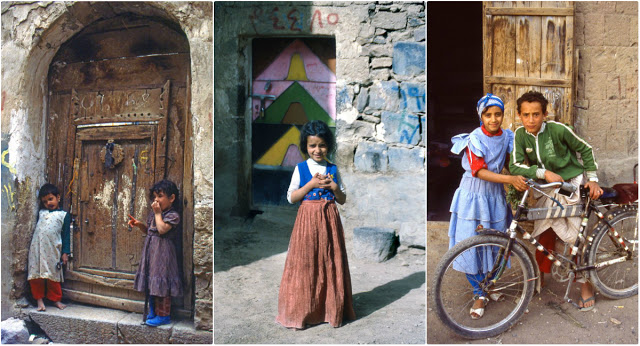 Under the Yemeni constitution, Sanaa is the capital of the country, although the seat of the Yemeni government moved to Aden in the aftermath of the Houthi occupation.

The Old City of Sanaa, a UNESCO World Heritage Site, has a distinctive architectural character, most notably expressed in its multi-storey buildings decorated with geometric patterns. The Al Saleh Mosque, the largest in Sanaa, is located in the Old City.

These fascinating photos were taken by ioensis that documented everyday life of Sanaa, Yemen in 1984. 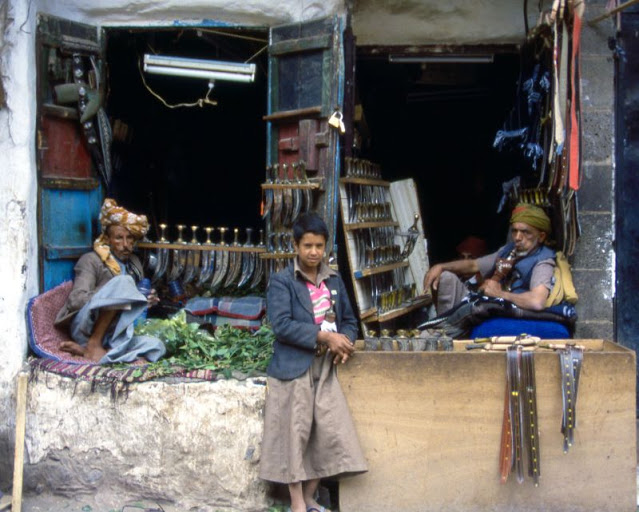 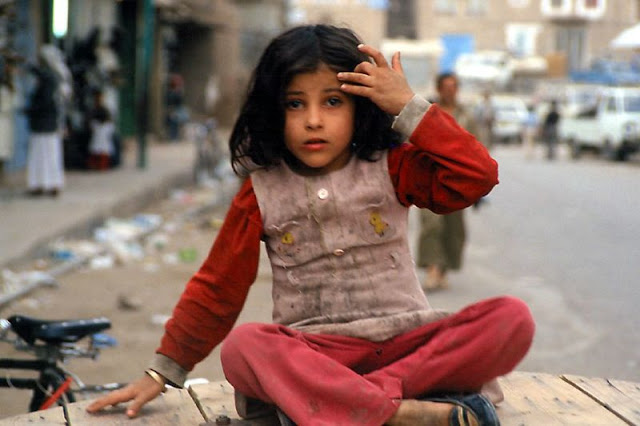 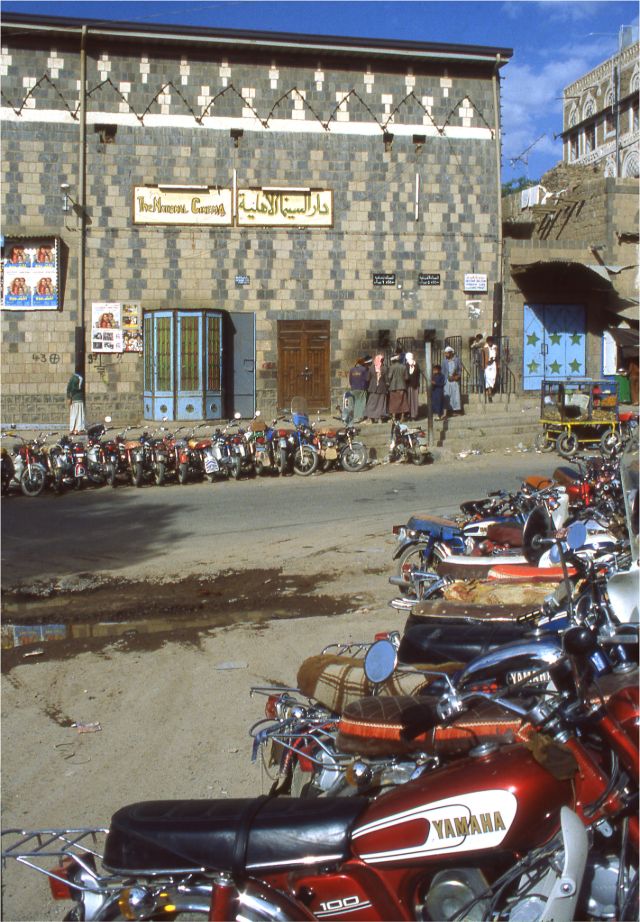 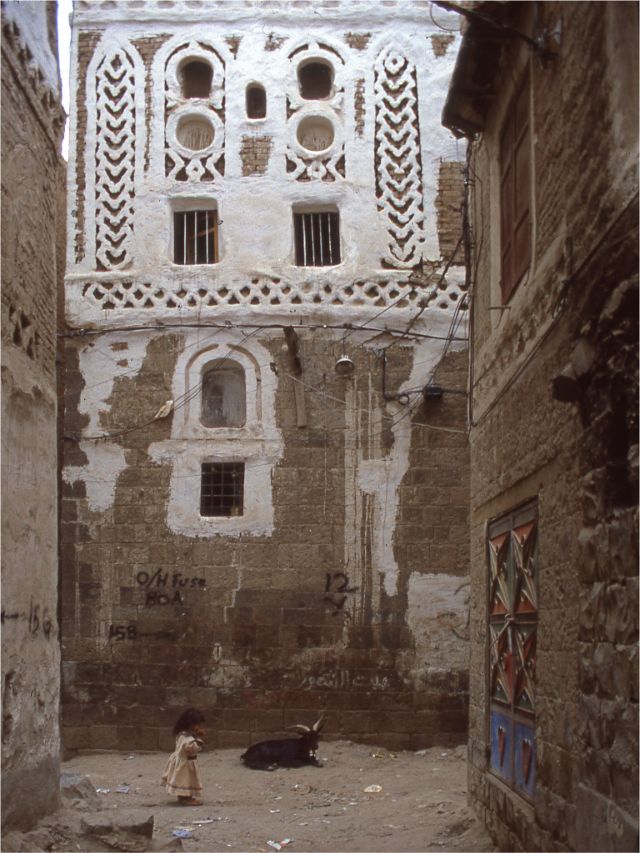 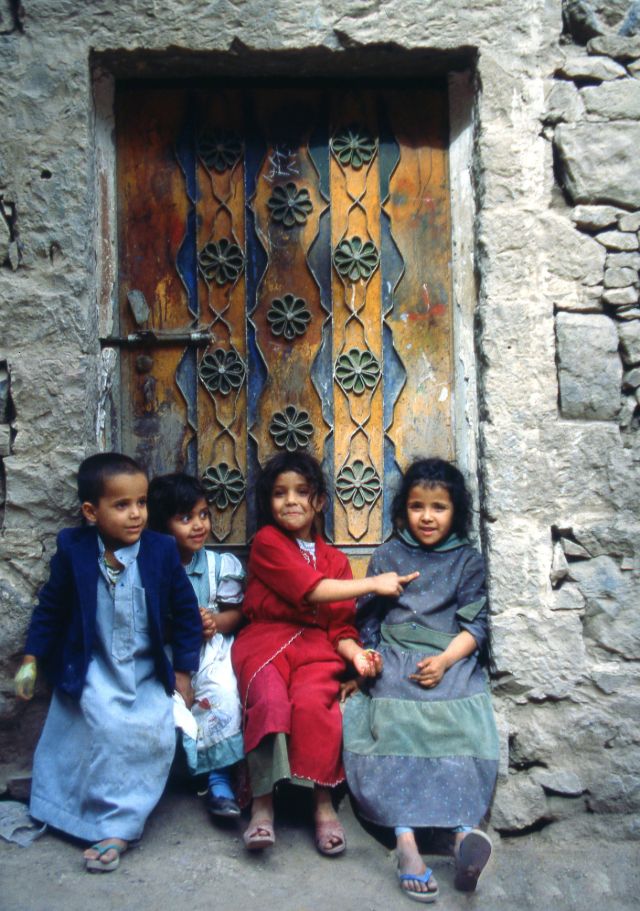