Just like anything else, television had its struggles to become a nationwide mass media in the 1950s. However, it won’t be long until it transformed itself into a major force, cultural or otherwise. 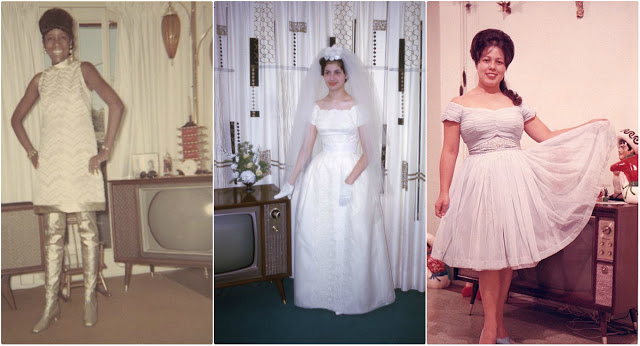 By the beginning of the 1960s, there had been about 52 million TV sets in households across the US, making television more ubiquitous. Broadcasts were slowly but surely transitioning from black and white to color.

The 1960s truly ushered in a new era of TV programming.

Take a look at these cool snaps to see what TV designs looked like in the 1960s. 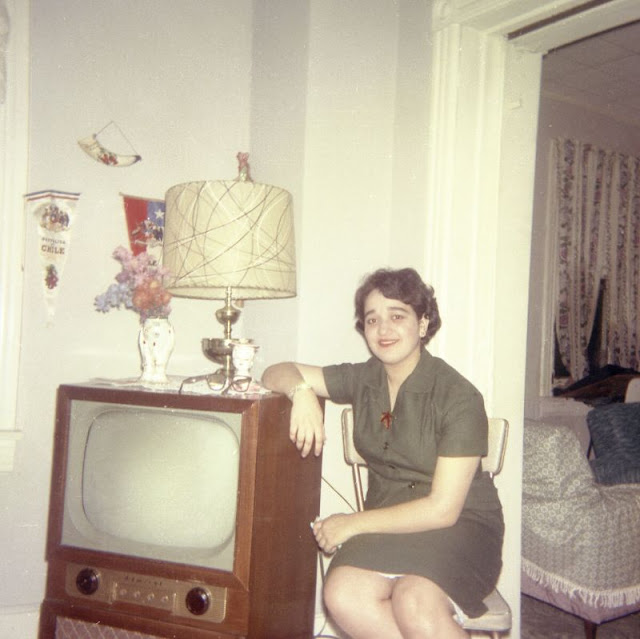 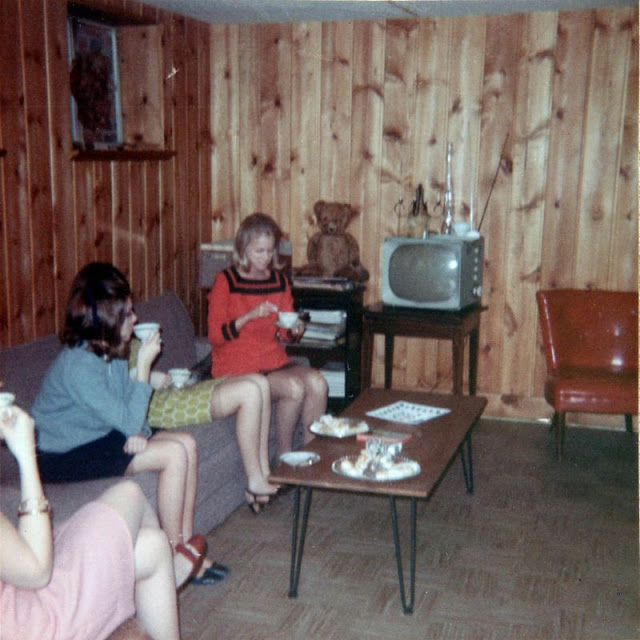 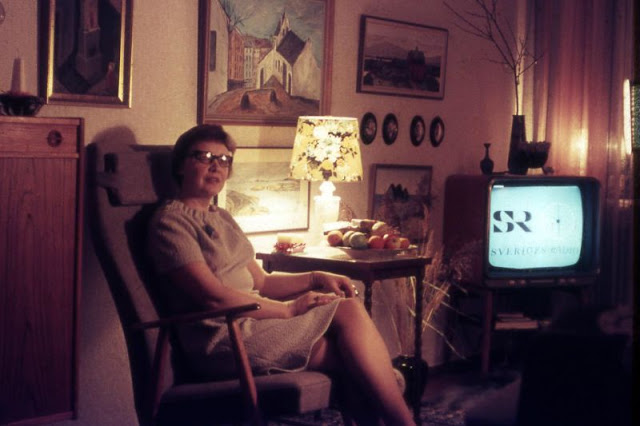 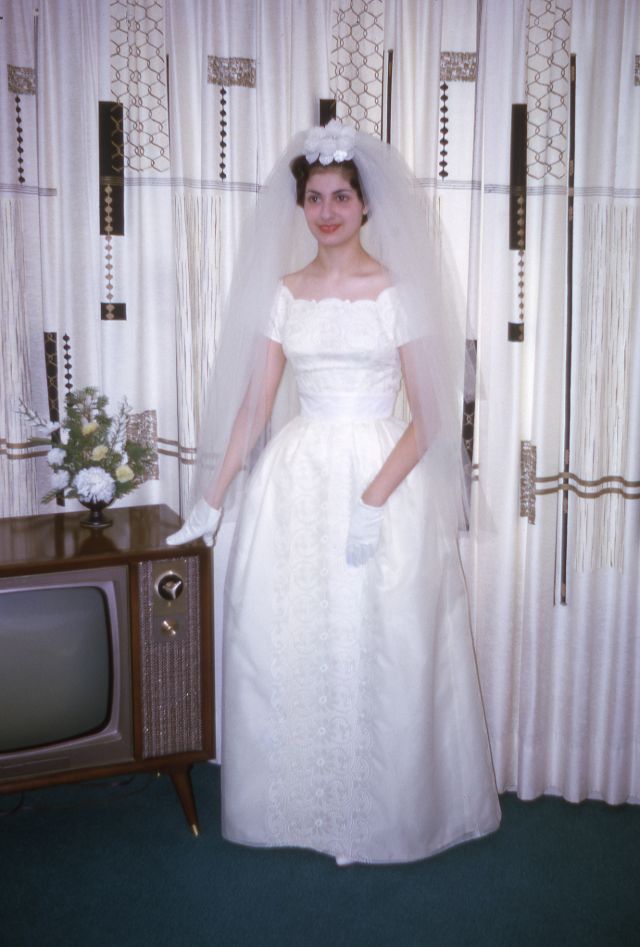 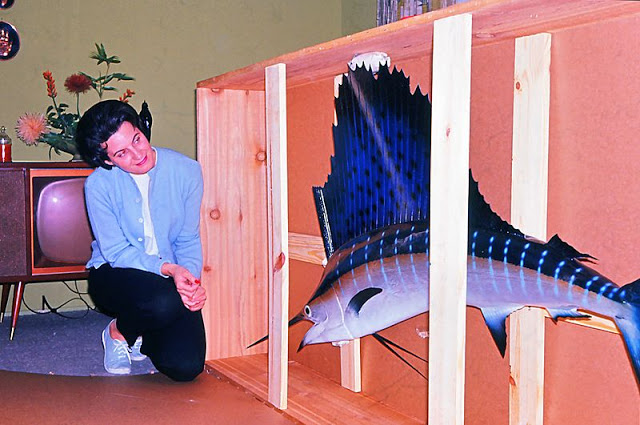