In recognition of the feat, Frenchman Raymond Orteig awarded Lindbergh the $25,000 Orteig Prize, the original check from which is preserved at the Smithsonian National Air and Space Museum. The prize was reserved for “the first first aviator to fly nonstop from Paris to New York or New York to Paris.”

Lindbergh, whom the museum characterizes as a “meticulous planner,” packed survival tools in the event of a crash. Among those items were a tins of rationed food, matches, hand flares and even a fishing line in case he needed to catch dinner. These items are on display at the Barron Hilton Pioneers of Flight Gallery Exhibit at the Air and Space Museum in Washington D.C. 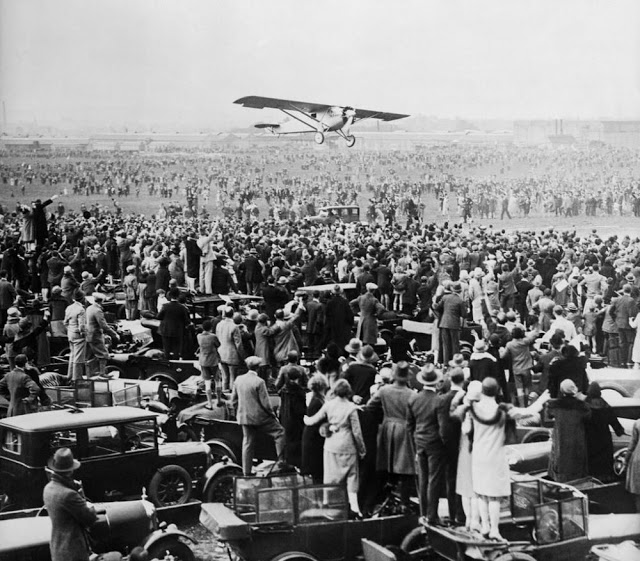 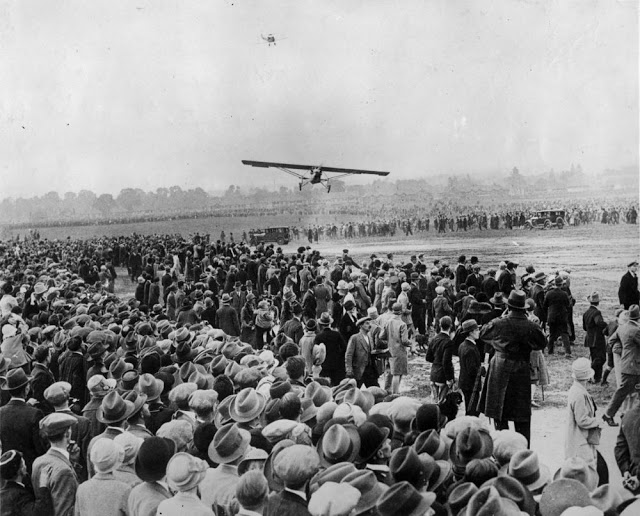 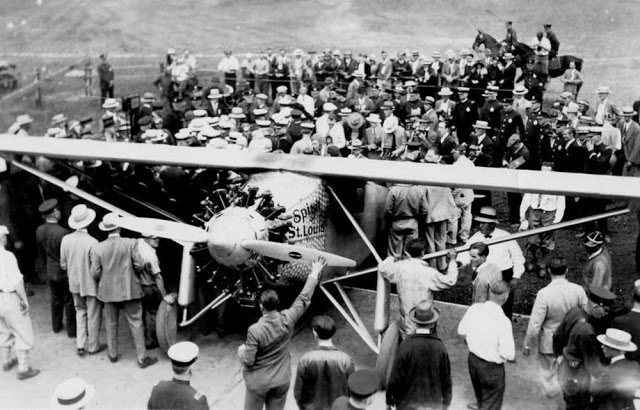 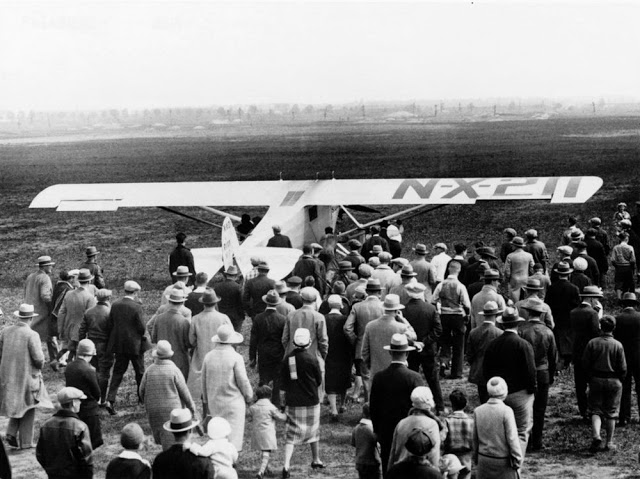 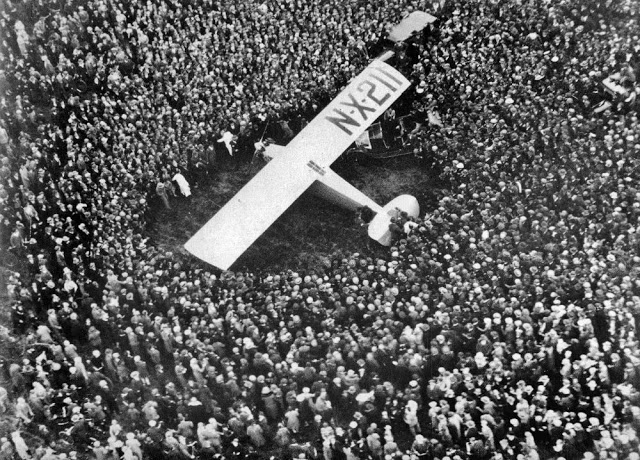 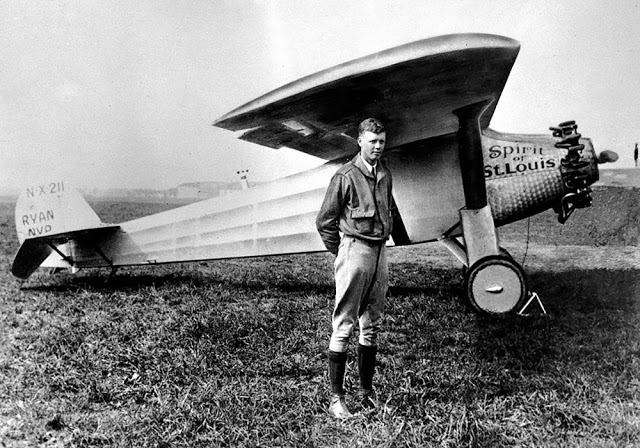