The 1970s began with a continuation of the hippie look from the 1960s, giving a distinct ethnic flavor. 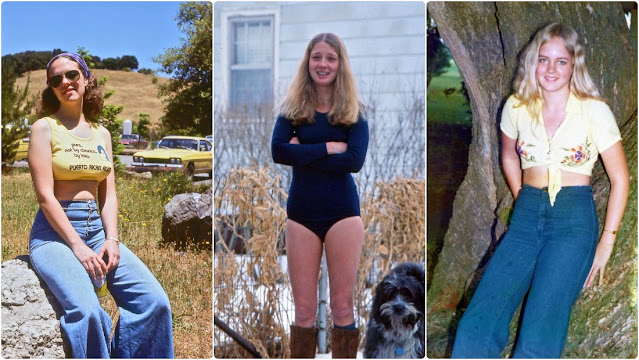 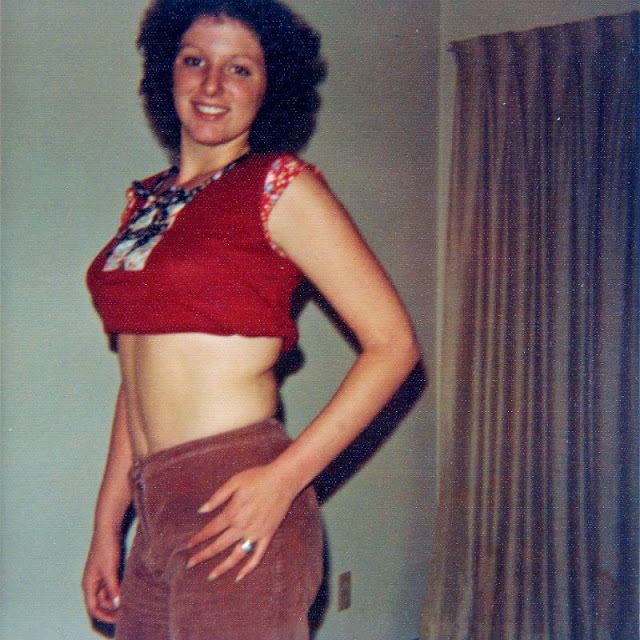 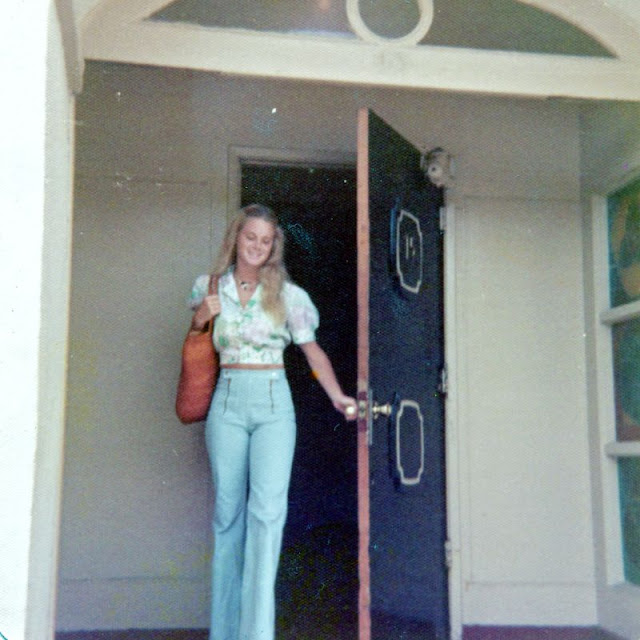 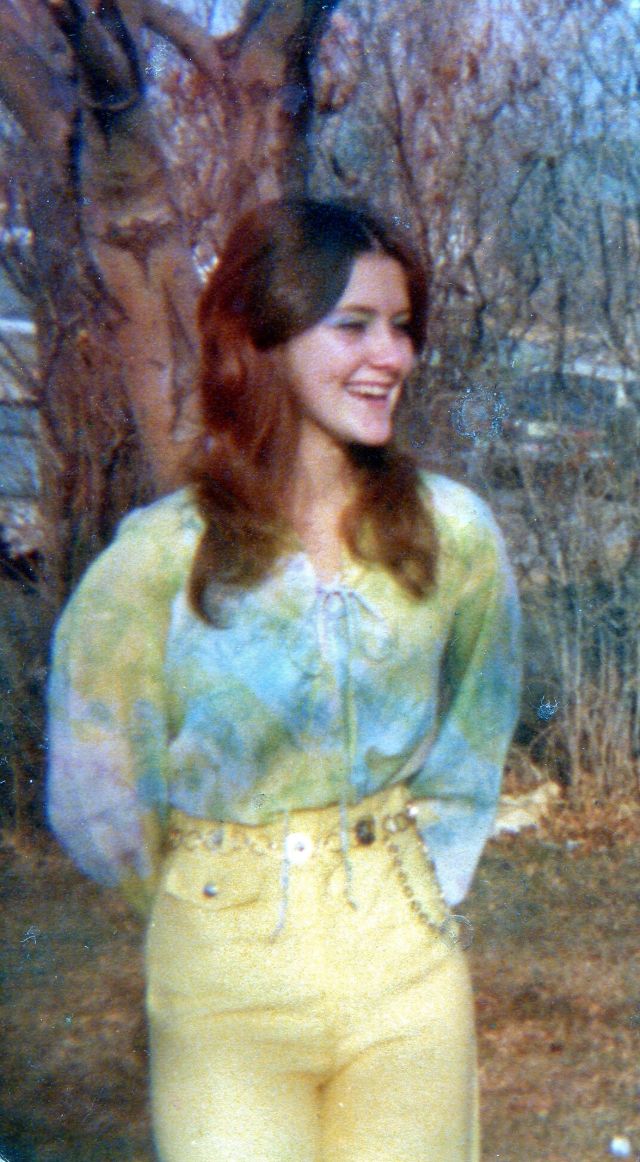 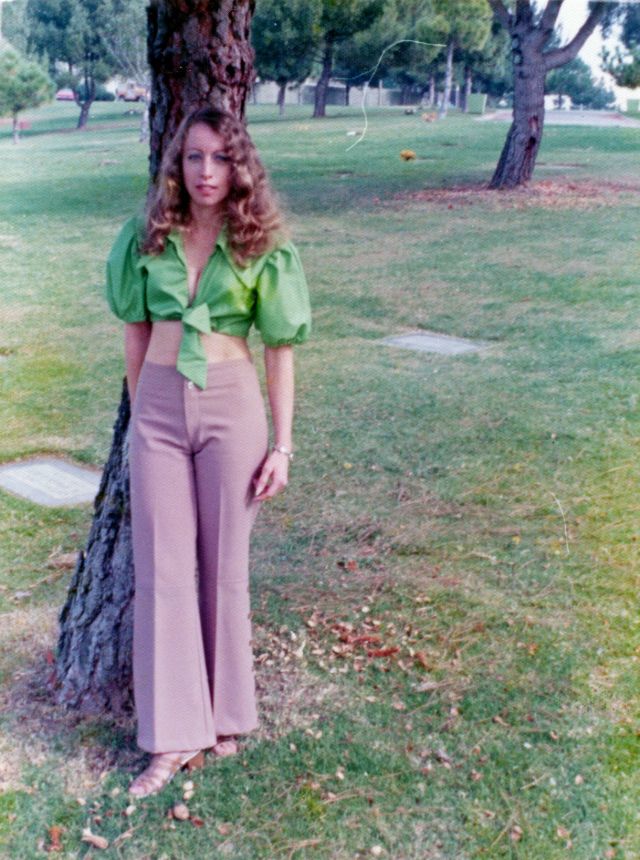 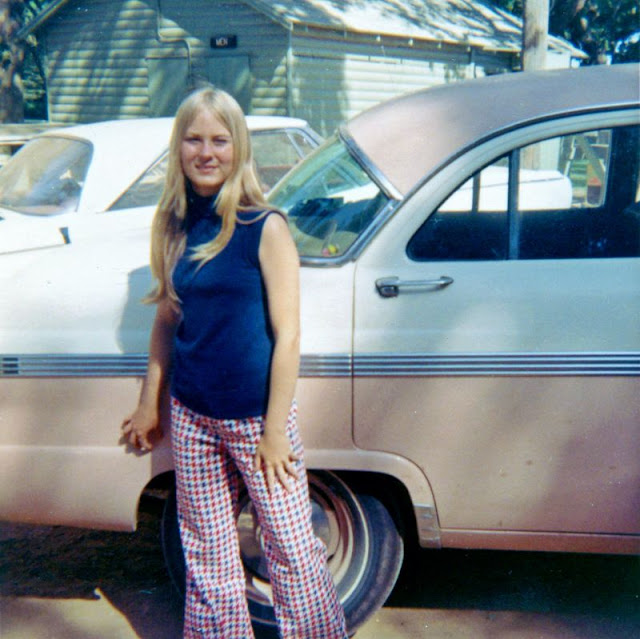