Twenty days after her divorce from Keough, Lisa Marie Presley married singer Michael Jackson in May 1994.

They had first met in 1975 when a seven-year-old Presley attended several of his concerts in Las Vegas. According to a friend of Presley’s, “their adult friendship began in November 1992 in L.A.” They stayed in contact every day over the telephone. As child molestation accusations became public, Jackson became dependent on Lisa for emotional support. She was concerned about his faltering health and his addiction to drugs. Lisa explained, “I believed he didn’t do anything wrong, and that he was wrongly accused and, yes, I started falling for him. I wanted to save him. I felt that I could do it.” 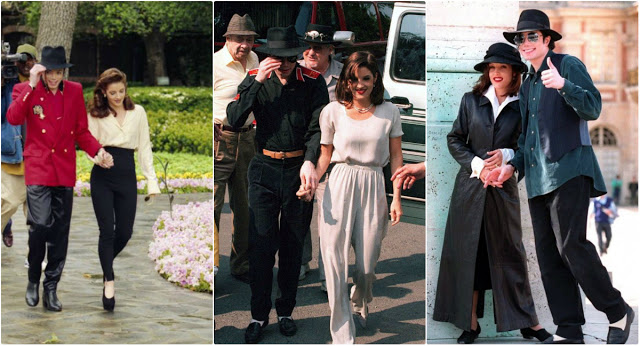 Shortly afterwards, she tried to persuade Jackson to settle the allegations out of court and go into rehabilitation to recover. He subsequently did both.

In January 1996, citing irreconcilable differences, Lisa Marie filed for divorce, according to legal papers. Michael Jackson had originally planned to file for divorce first. However, after Presley begged him not to file, Jackson caved in only to discover on the front page the next day that Presley had filed for divorce.

In an October 2010 interview with talk-show host Oprah Winfrey, Presley revealed that she and Jackson had spent four years on and off following their divorce together in an attempt to reconcile, and that she had traveled to different parts of the world in order to be with him.

These photos that captured beautiful moments of Michael Jackson and Lisa Marie Presley together during their short marriage. 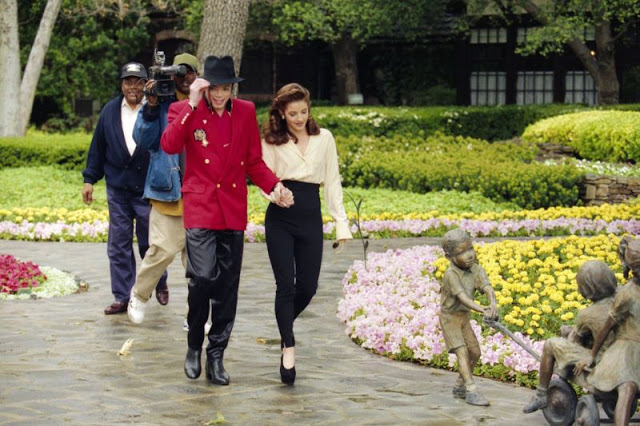 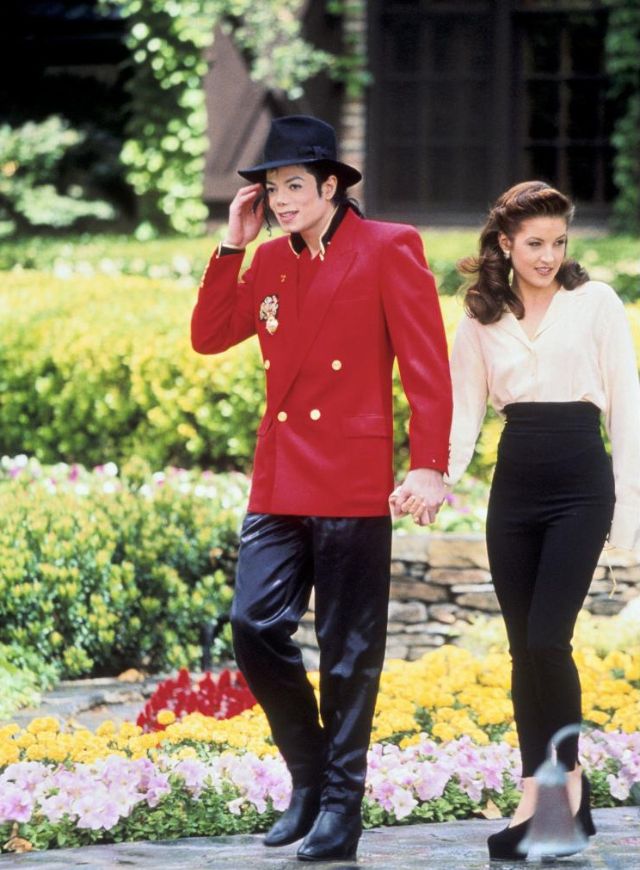 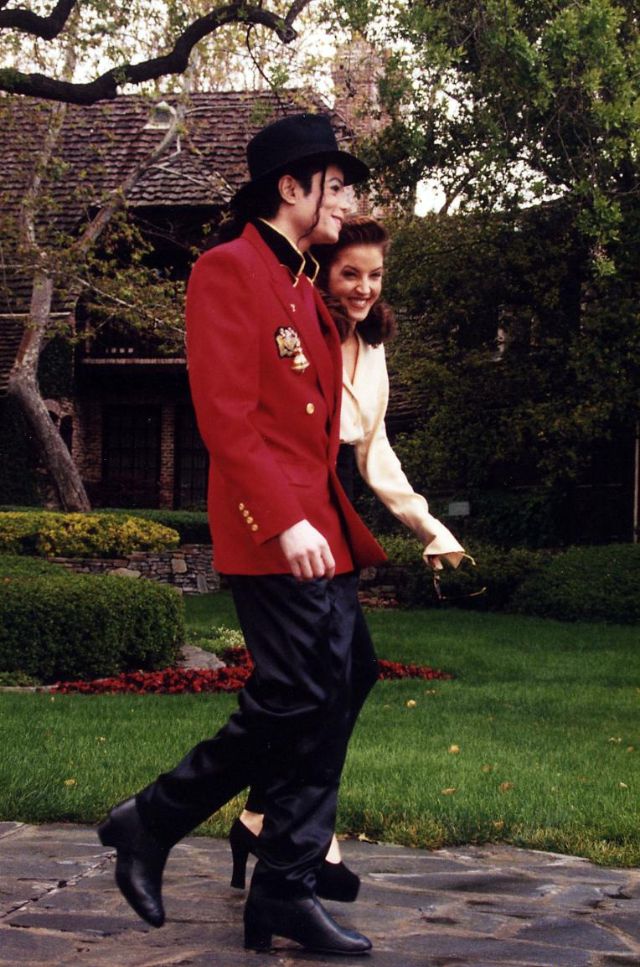 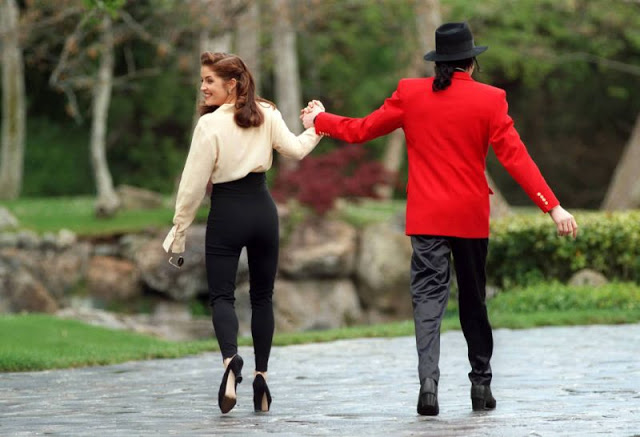