This post was originally published on this site
15
SHARES
ShareTweet

Andrei Pandele was a young architect when he began photographing his home country, Romania, in the 1970s. His camera captured a period of huge change under communist dictator Nicolae Ceausescu. For some, his stunning photos are now a painful reminder of a time of destruction, and a life lost.

“I was an architect,” he told BBC. “I could find plans [and] approximate what they would destroy. Not exactly, no-one knew that. They were wild, totally out of control.”

When communist dictator Nicolae Ceausescu began demolishing churches and whole neighborhoods, Pandele wanted to immortalize the Bucharest he loved that was disappearing in front of his eyes. It wasn’t illegal, but it looked very suspicious. During the first year and a half he was interrogated about 30 times.

“After two years of photographing the architectural destruction I decided that it was very bad, but it was even worse that they were ruining the lives of 22 million people. So I began to take pictures of everyday life. I think they are much more striking.” 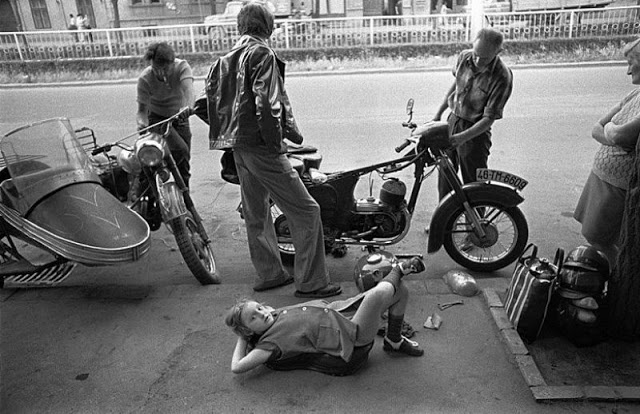 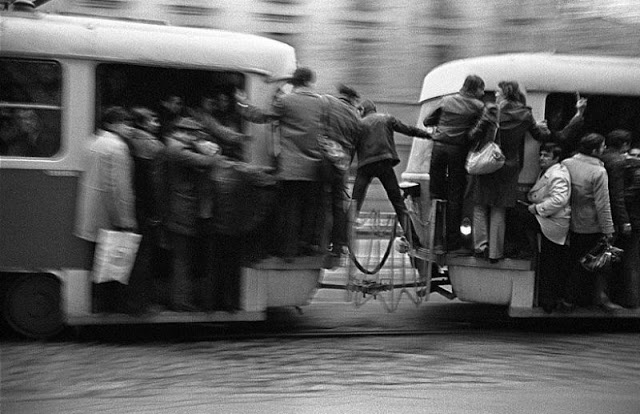 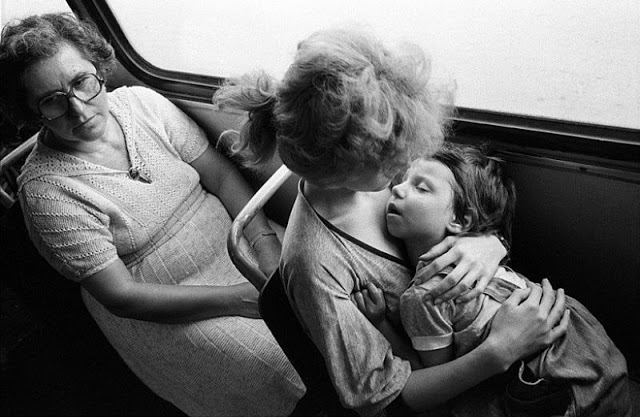 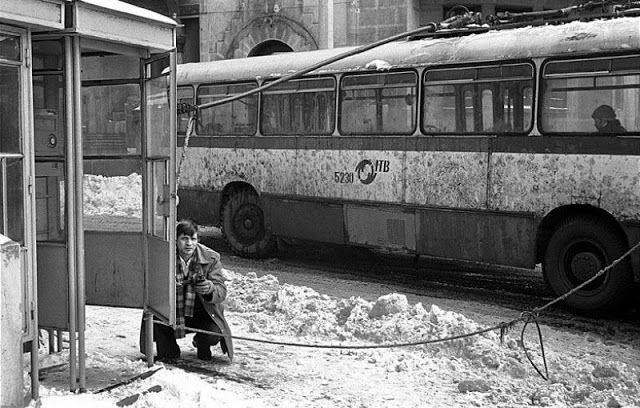 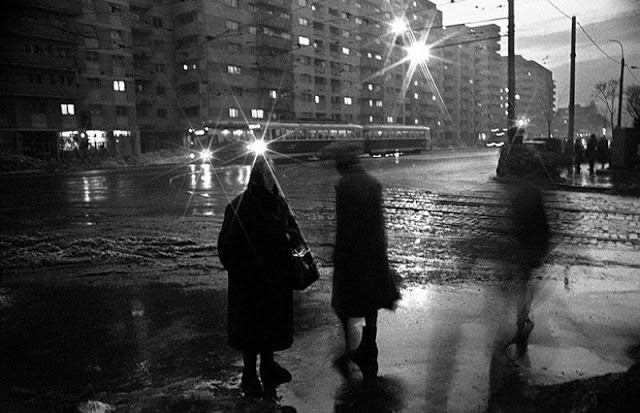