A number of circuses toured Ireland in the years before 1914 providing entertainment and excitement for the crowds they attracted. H.F. Cooper’s photographs of some circuses which arrived in Strabane are particularly useful for the behind-the-scenes views they record.

It was evidently not possible for him to photograph acts in progress in the Big Top (which was, until the early 1920s, lit by flares rather than electricity) though he was able to catch acts, such as acrobats and clowns, in the middle of their rehearsals out of doors. However, he still manages to recreate something of the sense of excitement which the arrival of a circus generated in any provincial town. He has scenes from the parade in Abercorn Square, Strabane, from a wall of death act (with a car, rather than a motor-bike) in the 1920s and of the animals of the circus, including lions and a sign for ‘bears that talk’.

The three main shows photographed by Cooper (or Burroughs) were Duffy’s Circus, Buff Bill’s American Circus and Hanneford’s Canadian Circus. The photographs of Duffy’s Circus were, almost certainly, all taken during the visit to Strabane in 1911. 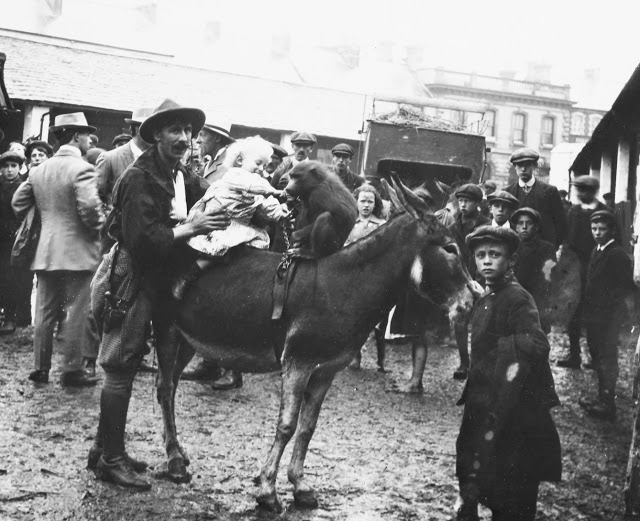 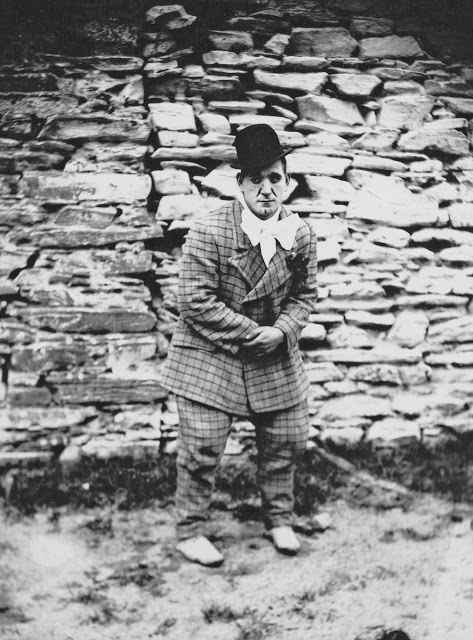 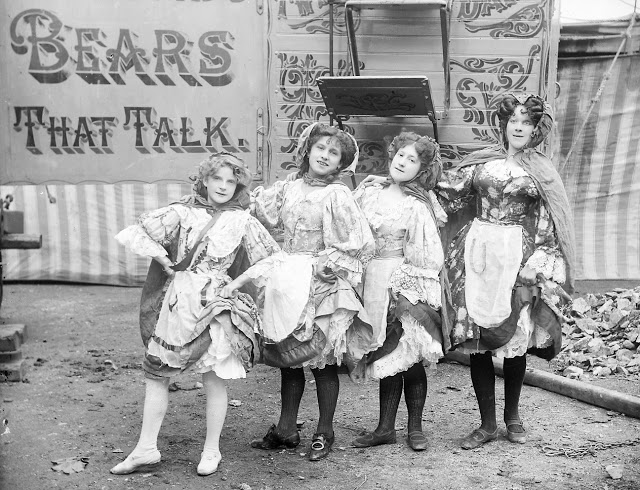 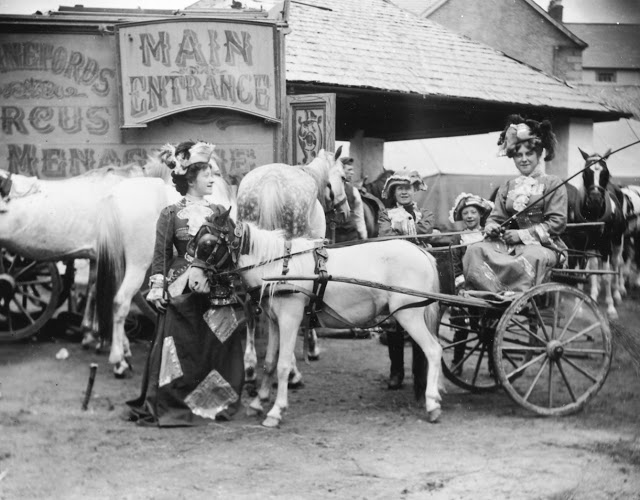 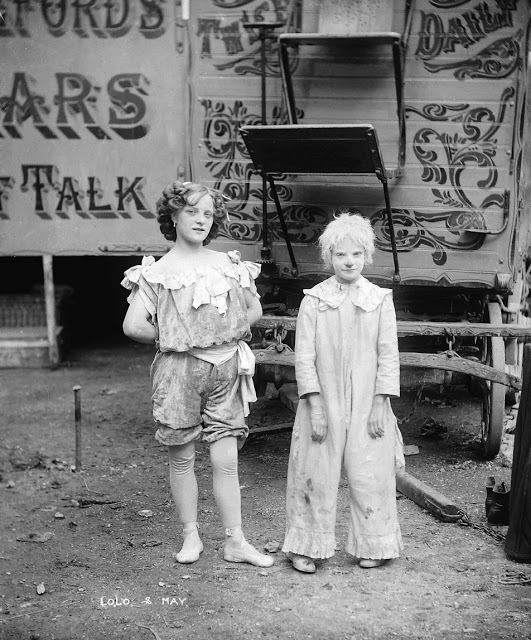