Expo ’74 was the first environmentally themed world’s fair. It was held in the northwest United States in Spokane, Washington, and ran for six months, from May 4 to November 3, 1974. The heart of the fair park grounds was located on Canada Island, Havermale Island, and the adjacent south bank of the Spokane River in the center of the city. 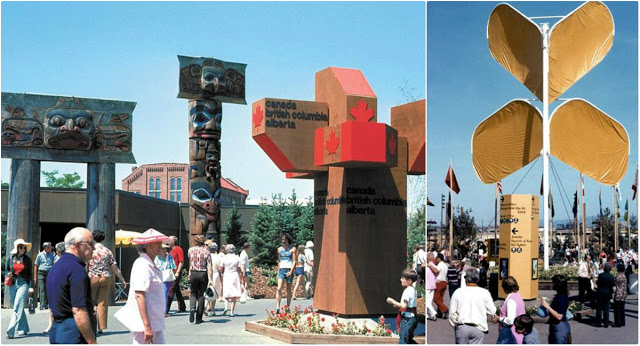 In proclaiming itself the first exposition on an environmental theme, Expo ’74 distanced itself from the more techno-centric world’s fairs of the 1960s. The environmental theme was promoted in several high-profile events, such as a symposium on United Nations World Environment Day (June 5) attended by more than 1,200 people including many international representatives, and ECAFE Day for the United Nations Economic Council for Asia and the Far East (June 14) that discussed regional environment issues.

With the exception of two pavilions, all of the major buildings were modular structures assembled on the site. The fair had 5.2 million visitors and was considered a success, nearly breaking even, revitalizing the blighted urban core, and pumping an estimated $150 million into the local economy and surrounding region.

Here below is an amazing photo set that shows what this world’s fair looked like in 1974. 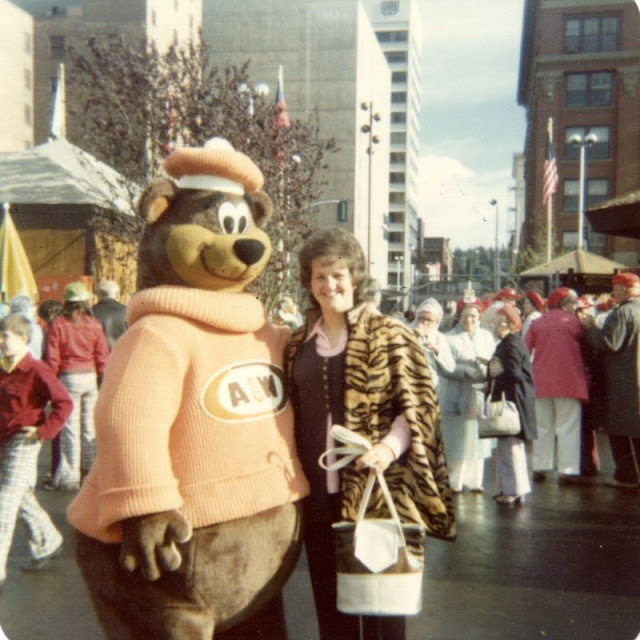 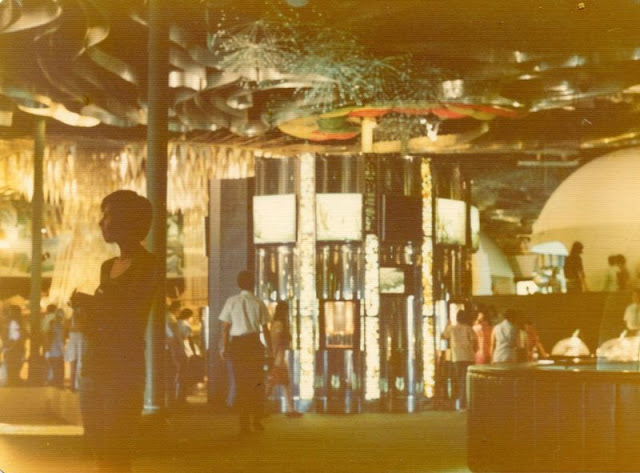 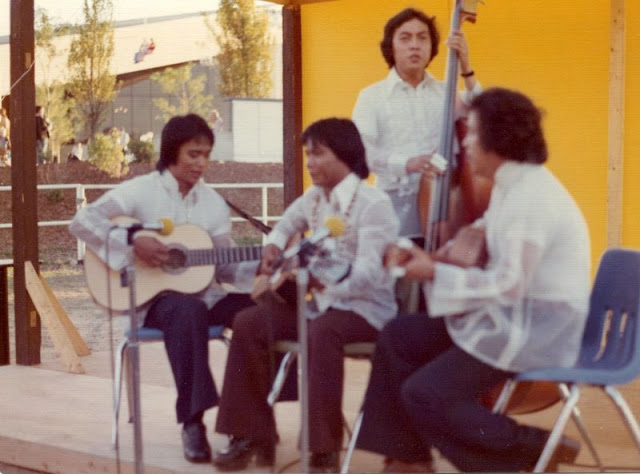 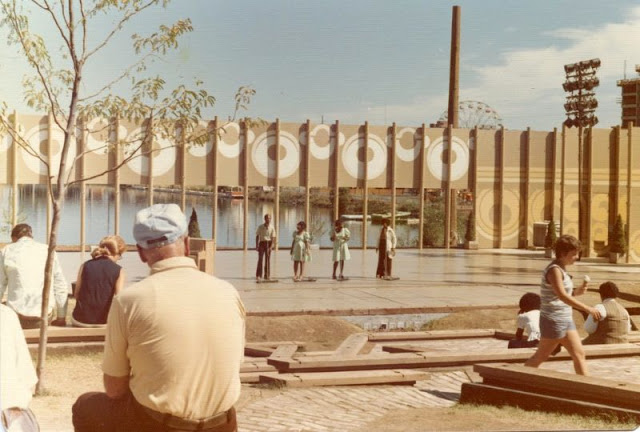 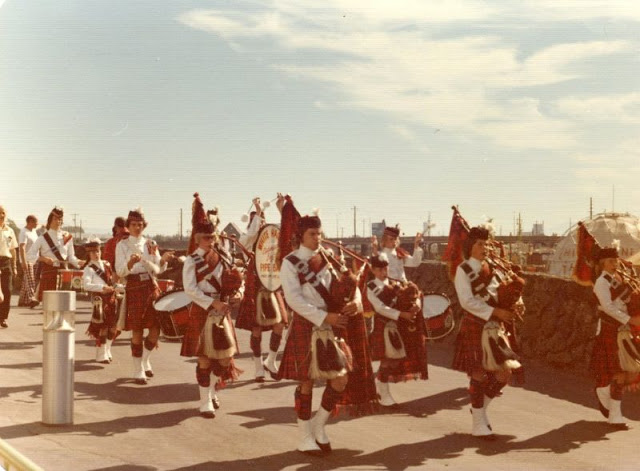