Actor and director Peter Fonda, best known for his role in Easy Rider, has died from respiratory failure due to lung cancer on August 16, 2019, his family said. He was 79.

“It is with deep sorrow that we share the news that Peter Fonda has passed away,” his family said in a statement.

Fonda died peacefully on Friday morning at 11:05 a.m. at his home in Los Angeles surrounded by family, the statement said.

“In one of the saddest moments of our lives, we are not able to find the appropriate words to express the pain in our hearts,” the statement continued. “As we grieve, we ask that you respect our privacy. And, while we mourn the loss of this sweet and gracious man, we also wish for all to celebrate his indomitable spirit and love of life.”

Peter Fonda was part of a veteran Hollywood family. As well as being the brother of Jane Fonda, he was also the son of actor Henry Fonda, and father to Bridget, also an actor.

Easy Rider, in which Fonda co-wrote and co-starred with his friend Dennis Hopper, and a young Jack Nicholson, became a cult classic and earned Fonda an Academy Award nomination for Best Original Screenplay.

In one of his last interviews, he told The Hollywood Reporter in March that the budget was so tight for the film that he and its makers decided to use New Orleans’ Mardi Gras as a locale to save money on actors.

“We’d have 100,000 people or more in costumes on the streets, and we wouldn’t have to pay them,” he told the publication.

Fonda made his acting debut in the 1961 Broadway production Blood, Sweat and Stanley Poole but soon found his niche as a star of the emerging counterculture in the films of director Roger Corman.

After 1969’s Easy Rider he appeared in a long string of films, including Escape From L.A. in 1996 and Ulee’s Gold in 1997, the latter of which earned him an Academy Award nomination.

He also appeared in The Passion of Ayn Rand, a 1999 made-for-TV movie, and the box-office success Ocean’s Twelve in 2004.

Here, below is a collection of 20 amazing photographs of Peter Fonda as Wyatt in the 1969 cult classic Easy Rider. 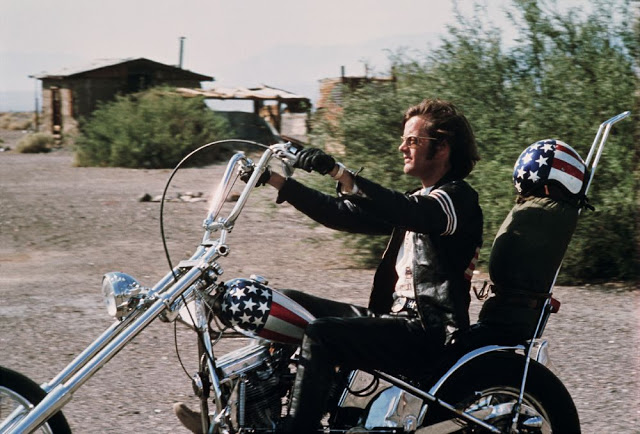 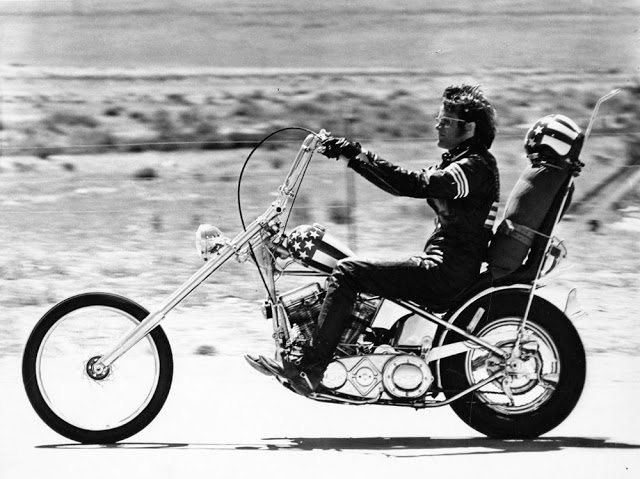 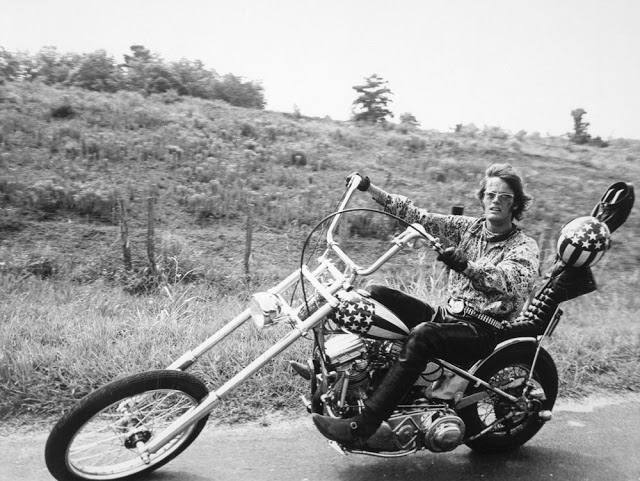 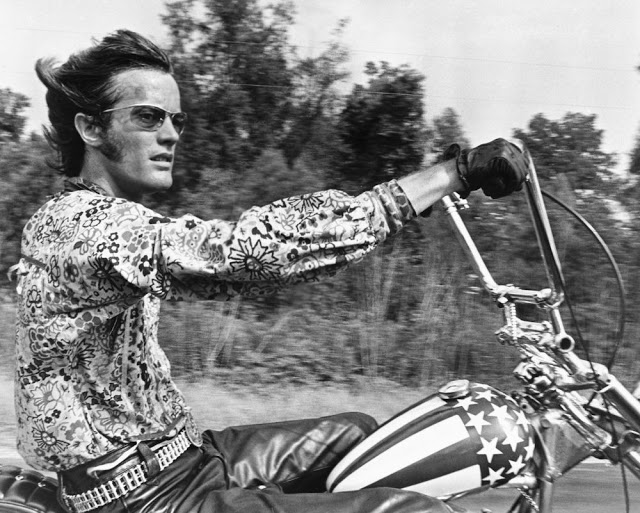 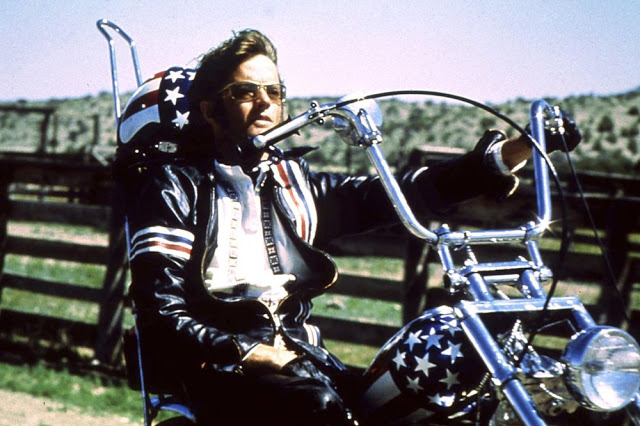