Born 1947 outside London, English music photographer Michael Putland took up photography at the age of 9. He left school at 16 and began working in a photographic studio in London then set up as a photographer in his own right. 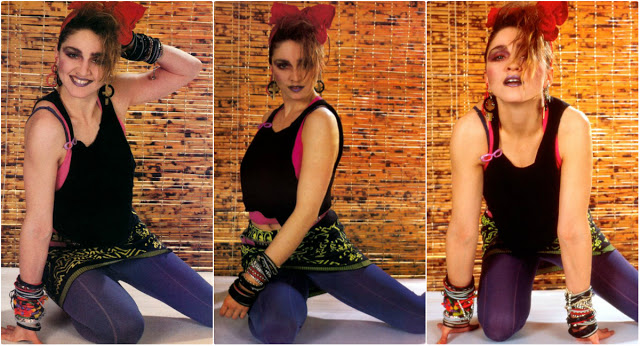 By 1971, he was the official photographer for the British music magazine Disc & Music Echo. His first assignment for them that year was to photograph Mick Jagger in London.

Putland is a portrait photographer and photojournalist who “didn’t have a day off in the seventies. At least that’s how it seemed to him at the time”. He photographed thousands of artists, literally from ABBA to Zappa.

Putland is most noted for his extensive archive of photographs of musicians and other famous subjects. His current work is more directed to photographing classical musicians, as well as fashion and travel photography.

These stunning photos are part of his work that Michael Putland took portrait of Madonna in 1984. 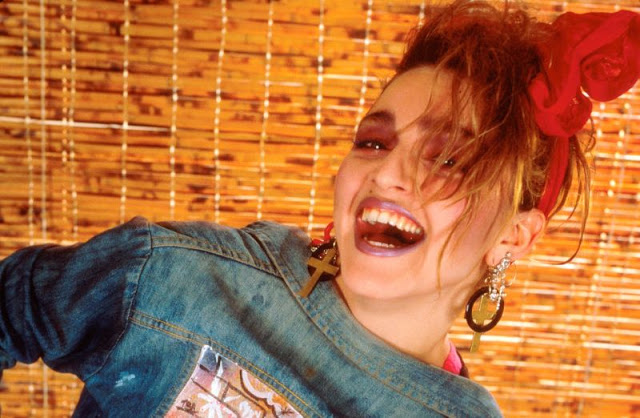 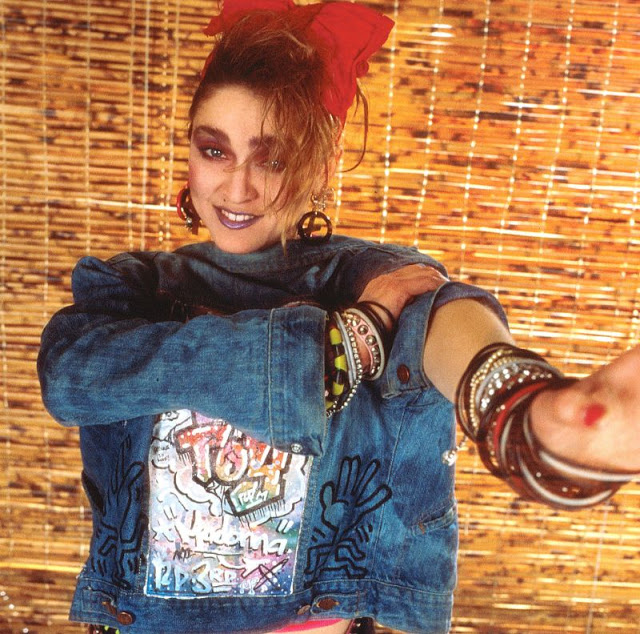 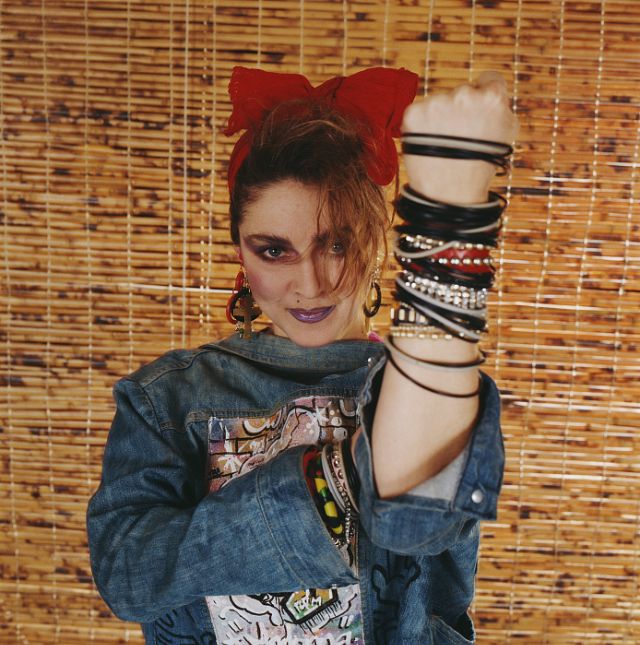 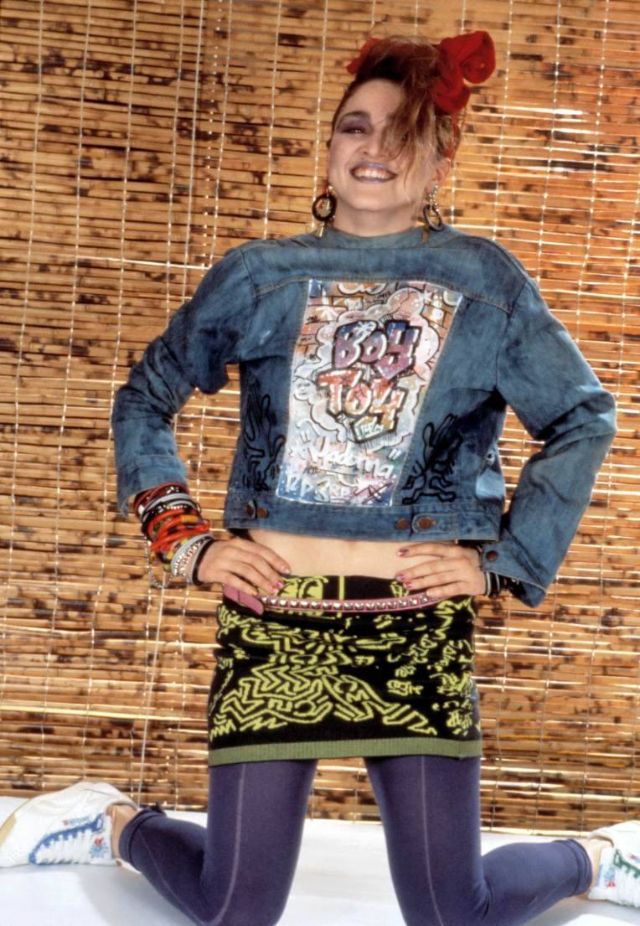 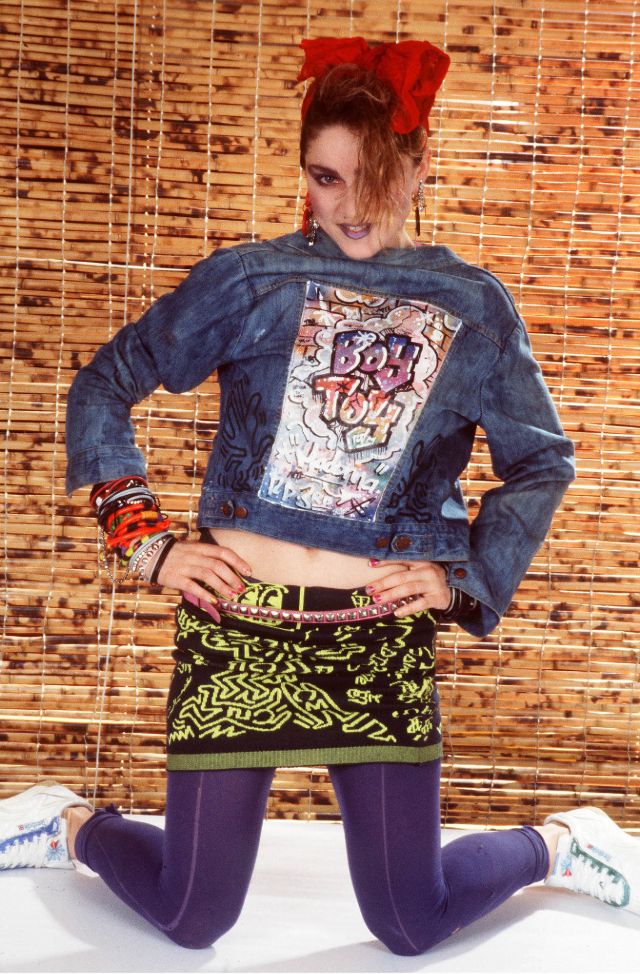