Jimi Hendrix’s last performance at the Open Air Love and Peace festival in Fehmarn, Germany on September 6, 1970. He died 12 days later at the age of 27. 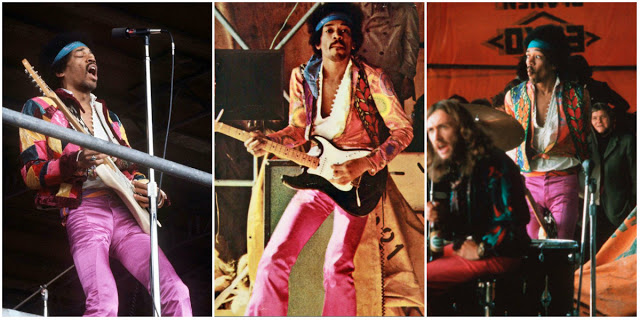 On September 5, 1970, the day before he played his last ever gig, UK music paper Melody Maker published an interview with Jimi Hendrix. “It’s all turned full circle,” Jimi told interviewer Roy Hollingworth, “I’m back right now to where I started. I’ve given this era of music everything. I still sound the same, my music’s still the same, and I can’t think of anything new to add to it in its present state… When the last American tour finished earlier this year, I just wanted to go away a while and forget everything. I wanted to just do recording, and see if I could write something. Then I started thinking. Thinking about the future. Thinking that this era of music – sparked off by The Beatles – had come to an end…”

The interview had taken place some days earlier: on August 29, the day before Jimi played the Isle Of Wight Festival, an appearance that marked the first day of a week of intensive touring. Over the next seven days, Hendrix, bassist Billy Cox and drummer Mitch Mitchell would play six major gigs in three countries across Europe. They would have done more too, but the tour was cut short after concerns for the health of Cox: on September 1, someone had spiked his drink with LSD and he was still paranoid and exhausted over a week later. On September 9, the tour was cancelled and Cox returned to the States. Little did they realise at the time, but they’d already played their last gig together.

The ‘Love + Peace Festival’ on the Isle of Fehmarn, off the coast of northern Germany in the Baltic Sea, was intended to be the European answer to Woodstock. Instead, it turned into a mini-Altamont. Over-run by a German biker gang, battered by storms, plagued by cancellations from big-name acts like Emerson, Lake And Palmer, the festival was descending into chaos, violence and arson by the time Hendrix got there on September 6 for his last live performance. 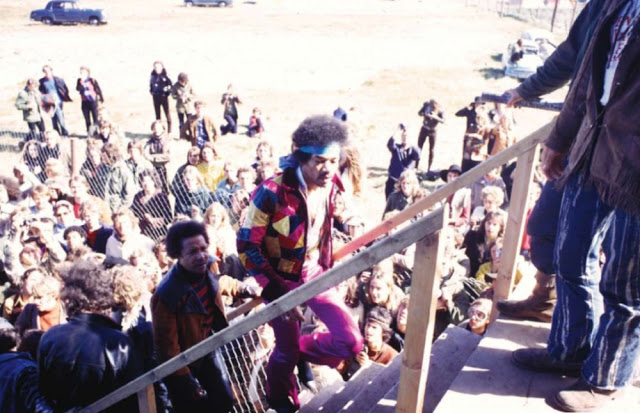 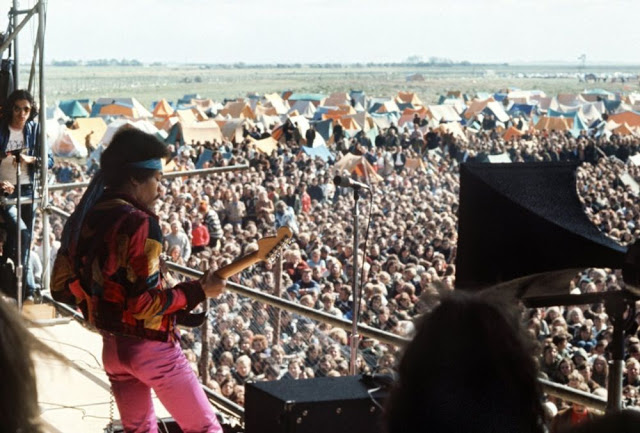 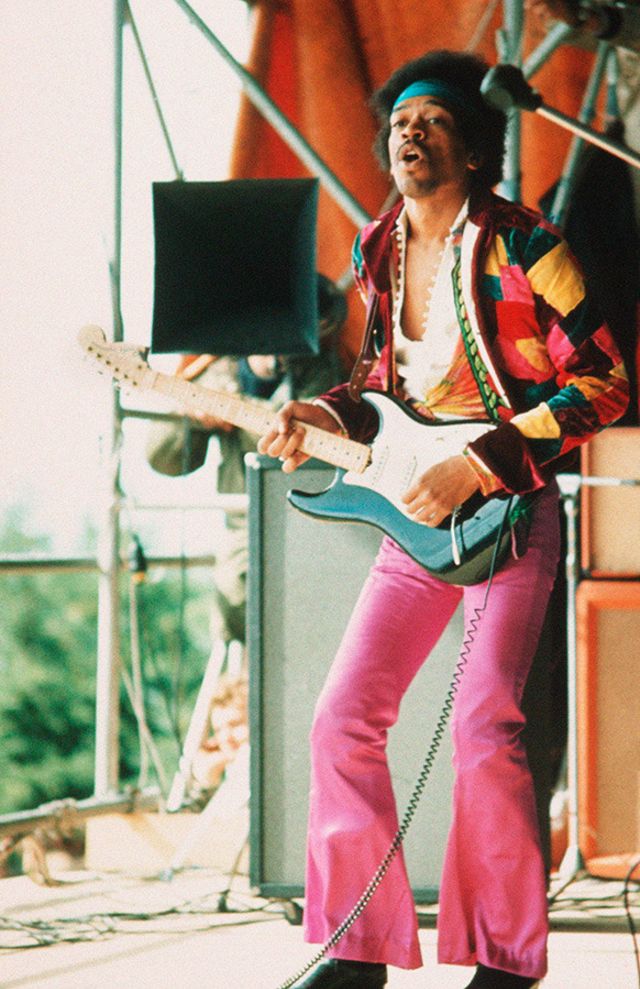 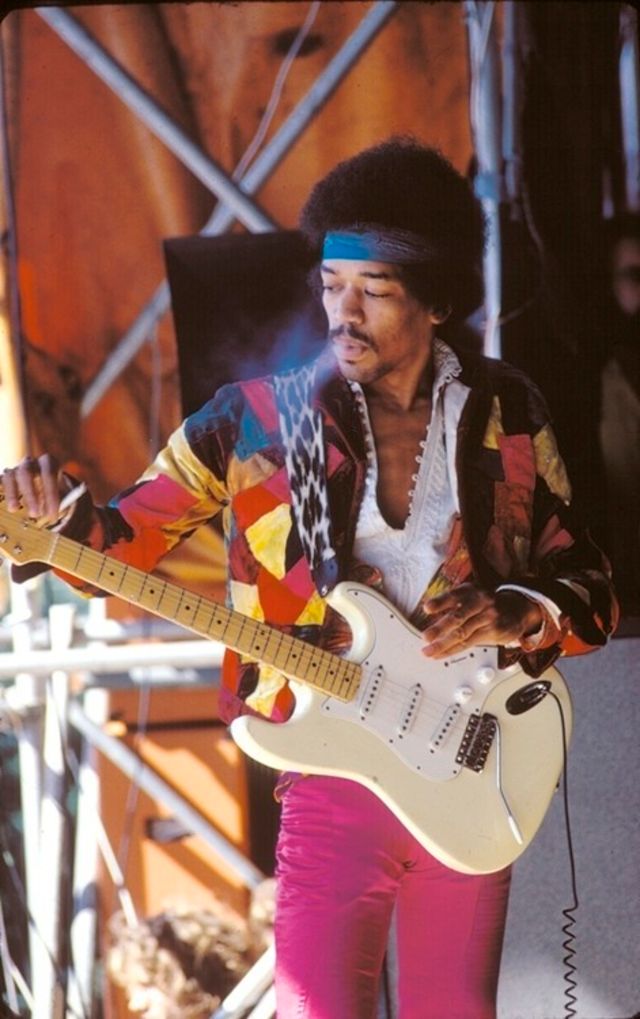 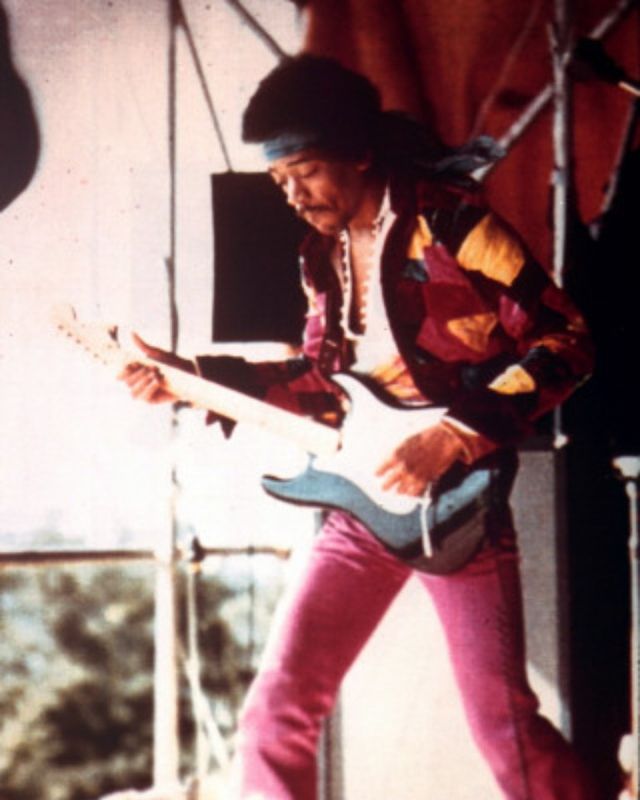